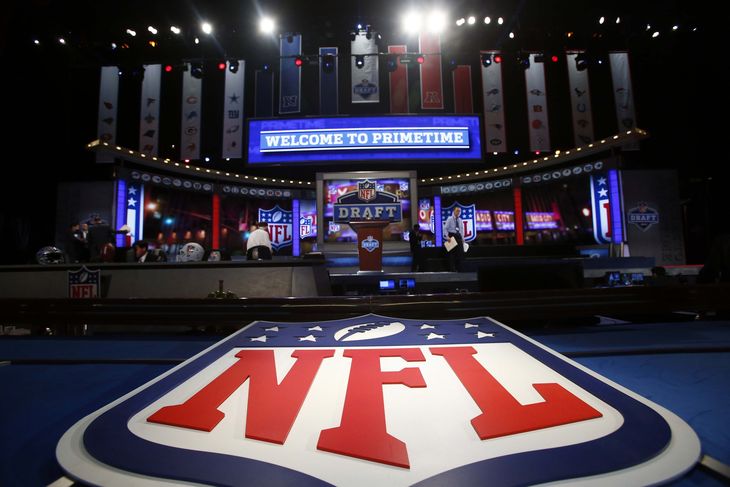 NFL News and Rumors
The NFL Draft is a very exciting process that affect NFL betting odds and final team results,  32 franchise businesses come together to trade. Although teams can increase their strength with free agency deals, there is no better way to get “fresh meat” and strengthen the team but through the drafting process. Although the most talented players are taken during the first or second round, there are several more drafting rounds, as there are always numerous promising players that could really make a difference on a team that gets them—even if they were not the first choice. The NFL Draft is an interesting process because teams keep juggling their players and even if they seem uninterested in one player at the beginning, they can still choose them in a later round or in the next draft.


Thank God for my bros in burgundy & gold #HTTR pic.twitter.com/rReAcjXB67

There is always a lot of debate on NFL Drafts and choices teams make, and we are sure you remember one of the most interesting recent controversies, when in the 2012 NFL Draft, the Washington Redskins picked up rookie QB Robert Griffin III (RGIII) instead of their already chosen No. 2. To finish this unlikely move, they had to give the St Louis Rams 3 first round picks and a 2nd rounder. You probably wonder why Washington had to make so many compromises to get from No. 6 to No. 2. To get the answer to this logical question, you have to understand what value is added to each choice. The thing is, there is a lot of difference in the worth of the No. 2 choice (2,600) and the No. 6 choice (1,600). Washington had to even up to 1,000 in value along with the compromises they already made when choosing to swap choices. The 2nd round choice, which in this particular case was 39th in general, had a value of 520. This means that overall value of the 2 picks adds up to 2120. 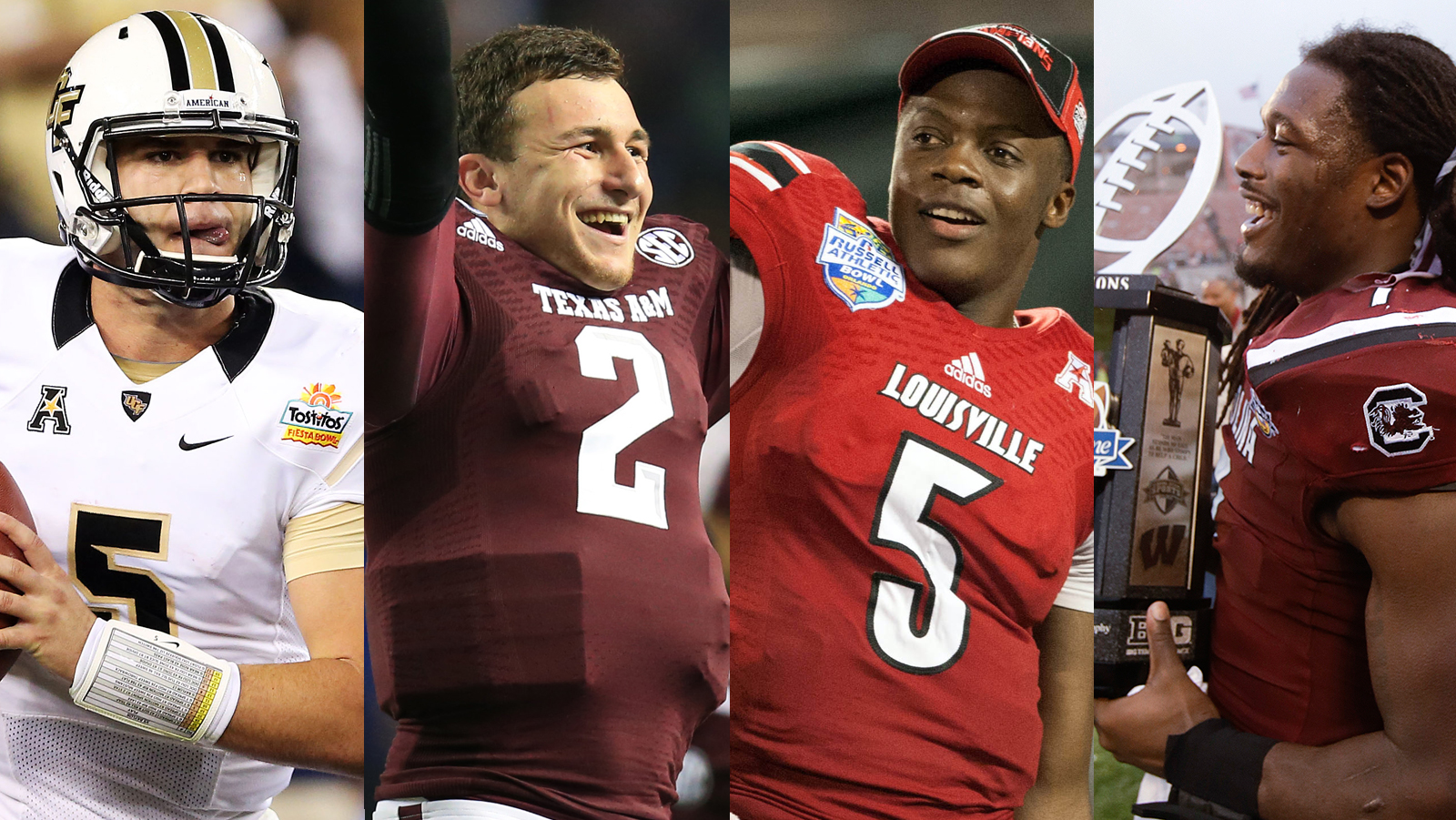 In order to base the trade on the sheet, the Washington Redskins had to provide a different 2nd round choice, approximately around 43rd in general. But they chose to give their 2nd choices from the 1st round. As the last choice in the 1st round was 590, even if Washington went on with it, they would get back 3300 in trading value (2120 +590 +590). Of course, in many cases, the rounds that follow these values that were valid in 2012, have their own values, especially because every individual year,the value of choices will be calculated according to the value of the top draft class and talent. However, it is clear that Washington didn’t make a very wise choice in this example. In some cases, giving a lot to get just one thing that you value (even when you value it a LOT), might not be the wisest choice in the long run.
Older post
Newer post