NFL News and Rumors
Now that the Pro Football Hall of Fame has inducted its 2015 class, there’s no time like the present for NFL betting enthusiasts to look at the most likely candidates for induction in 2016.

Favre will be the headliner of the Hall’s Class of 2016. He set a ton of passing records and holds a consecutive starts record that is up there with Cal Ripken’s record for consecutive games played in Major League Baseball. He won three straight MVP awards in the mid-1990s. No other player has done that. He also played a terrific season for the Minnesota Vikings in 2009 – at the age of 40, he threw for 4,202 yards and 33 touchdowns against only 7 interceptions, gong all the way to the NFC Championship.

Kevin Greene has been a finalist for the past four years, and it’s his turn to go in, just like it was Charles Haley and Tim Brown’s turn this year. He had 160 sacks over a 15-season career, and he got 97 1/2 of those sacks after he passed the age of 30. He did play for four different teams, which might tarnish his record for people who like to see one long run with the same team. However, the reality is that this is the free agency era, and there are elite players who move around because of the reality of the salary cap.

Forget that Owens got cut by the arena league football team that he even owned part of. The only reason why T.O. Wouldn’t make it in is that Marvin Harrison hasn’t made it in yet. However, the mysterious off-field stories of Harrison and guns could allow voters to let Owens in first. He ranks #2 all time in receiving yards, #3 with touchdown catches and #6 in receptions. Of course, Owens had his own off-the-field issues, as he was often a distraction to his teammates, but not to the degree that Harrison’s issues grew.

Walter Jones and Jonathan Ogden are in, so it’s time for Pace to come too. All three of these were left tackles considered to be about equal during the late 1990s and 2000s. Pace dominated the line for two different Super Bowl teams (1999 and 2001), and he was a first-team All-Pro in both seasons as well. The Rams scored more than 500 points each year as well. 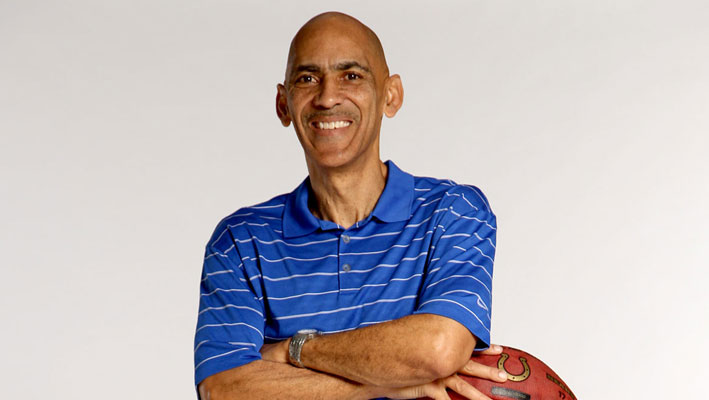 As Bill Polian puts it, “Tony Dungy is America’s coach.” His winning percentage (.668) is one of the very best as well. Some people place doubt on Dungy’s place as one of the game’s top three head coaches at any particular time, but it’s hard to overlook the fact that Dungy took an awful Buccaneers team and had them in the playoffs in two years – and then returned three more times with them. In Indianapolis, Dungy’s teams made it to the playoffs every year he was there, and he brought Indy home a Super Bowl title.
Older post
Newer post