NFL News and Rumors
There are some NFL betting fans who picked the Carolina Panthers to repeat as champions in the NFC South. So the fact that they are 2-0 so far on the young season isn’t that much of a surprise. A lot of people, though, picked the New Orleans Saints to use 2015 as a year to return to greatness and so they would give the rest of the division a significant challenge.

Brees: “I have every intention of playing” Watch his press conference: http://t.co/nYYV5GKnGK #Saints pic.twitter.com/CCYkf0DOP8

The Saints’ Week 2 home loss to the lowly Tampa Bay Buccaneers, though, shows that the Saints may well be on the way out as far as their chances to contend with Drew Brees as the quarterback. He has looked slow and tired in the first two games, and this may simply be a situation where a true NFL warrior is finally out of gas. In Week 3, the Saints head to Carolina, with the Panthers currently favored by as many as six points. The over-under is set at 45 on most books. I like the Panthers here, and I like the under, and here’s why. 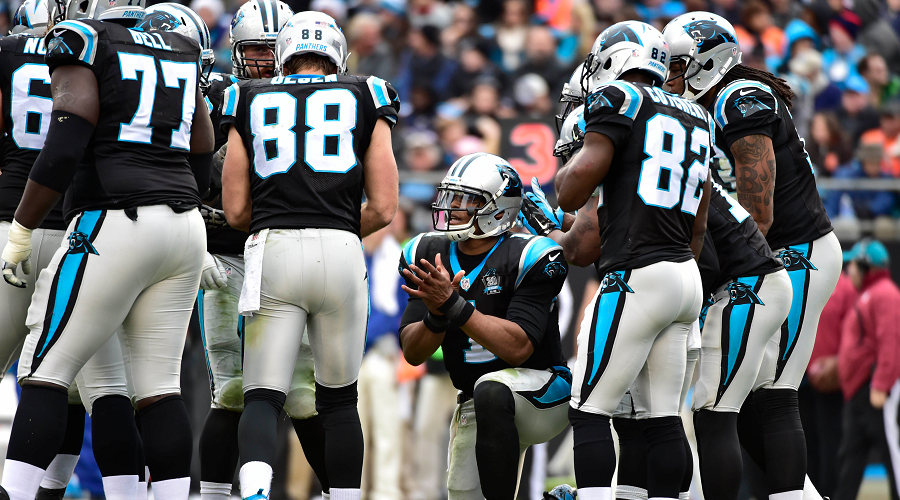 First of all, the Panthers don’t have much of a passing offense. Even though the Saints have struggled to stop the pass in Weeks 1 and 2, the Panthers don’t threaten much in that area. However, the Panthers do have a terrific running attack, and the Saints also struggle against the run. That is how the Panthers will get their points (and their victory by more than a touchdown). However, I don’t see the teams combining for more than 40 points, let alone 45. The Panthers are about at the league average in scoring points, and while the Saints’ defense isn’t stout, the Panthers just don’t score quickly enough to get past the over. Carolina does struggle to score in the red zone, so each touchdown (or field goal) is likely to be part of a gradual process. 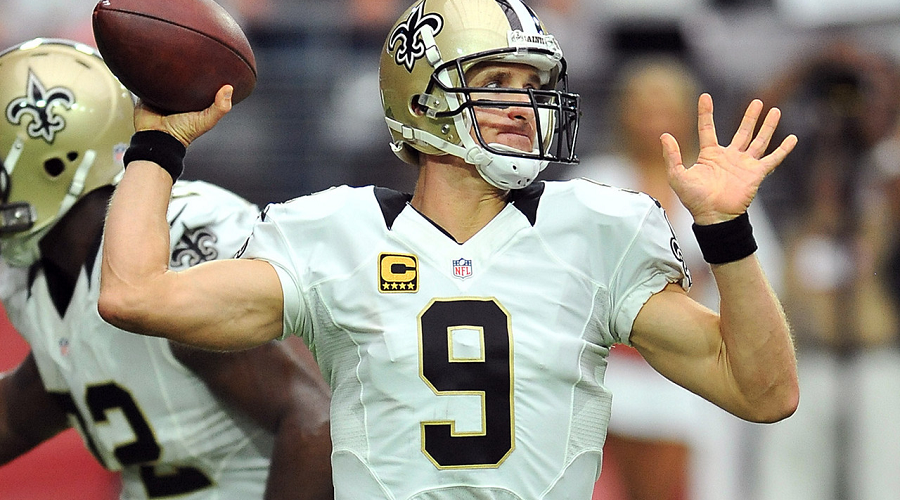 Normally, the Saints have a terrific passing attack, but it has yet to show up this year. The Panthers do defend the pass well – and they are good against the run too. The Saints don’t run the ball all that well, so the Panthers should be able to limit the Saints. They only have average scoring, and the tough Panther defense will keep that low.
On defense, the Panthers do well at causing turnovers and pressuring the quarterback. So Brees could spend a lot of the day running for his life, and that can cause quarterbacks to make bad throws – and interceptions. The Saints don’t have a lot of interceptions and don’t force fumbles all that well. They also haven’t been getting to the quarterback much yet this season, and you don’t want to give a mobile force like Cam Newton all day to figure out what he wants to do.
So my overall prediction is Panthers 20, Saints 10. Well below the over/under, but the Panthers do cover the spread.
Older post
Newer post