NFL News and Rumors
The Seattle Seahawks might be maintaining radio silence with holdout safety Kam Chancellor for now, but don’t expect that to continue indefinitely. After all, when the Green Bay Packers went on the attack in the fourth quarter, they found the flaw in the Seattle defense – and it’s in the hole where Kam used to play. The middle of the field was the Achilles heel for Pete Carroll’s crew. When the Packers threw short passes, Chancellor wasn’t there to obliterate the receiver; instead, the yards after catch were one of the big stories of the night. Then the Packer defense held firm too, rather than falling apart like they did in the NFC Championship back in January.

THIS JUST IN: Seahawks safety Kam Chancellor is ending his holdout and will return to team. (via @stephenasmith) pic.twitter.com/lA0XOvrqR3

As Mike McCarthy put it after Aaron Rodgers and the stalwart Packer defense came back to win a 27-17 victory, “It was a great night here at Lambeau Field. You sleep better when you win.” The Packers’ crowd was there to exult in the win as well, because the fan base had been frustrated ever since that playoff debacle back in January. In that game, the Packers had been up 16-0 at halftime, only to see Seattle take the win in overtime. This week, the Packers were up 13-3 at halftime but trailed 17-16 going into the last quarter. 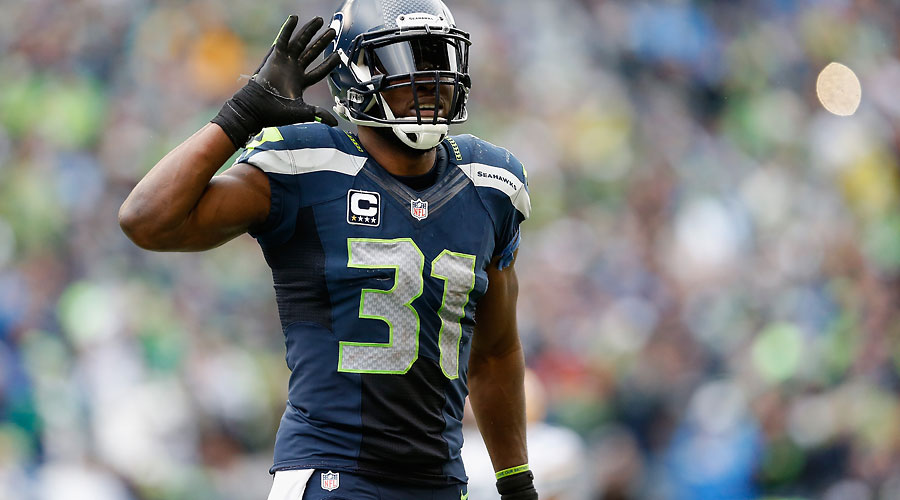 Now Seattle has a three-game losing streak, as they fell in Super Bowl XLIX to the New England Patriots and have lost two in a row to start the 2015 NFL betting season. As Seatttle quarterback Russell Wilson told ESPN, “You have to move forward and realize there’s a lot of season left.” Rodgers was the more masterful quarterback. While the Packers opened the fourth quarter down a point, Rodgers drove the Pack down the field on an 80-yard drive covering 10 plays. The Packers converted the two-point conversion to go up 24-17. Rodgers and the Packers coaching staff had analyzed the Seahawks’ defense during the game using video and had found that the middle was a welcoming area in the middle of the defense. Then the Pack went no-huddle and used short passes to Ty Montgomery and Randall Cobb to get the team down the field in big chunks, with those yards after catch playing a big role. 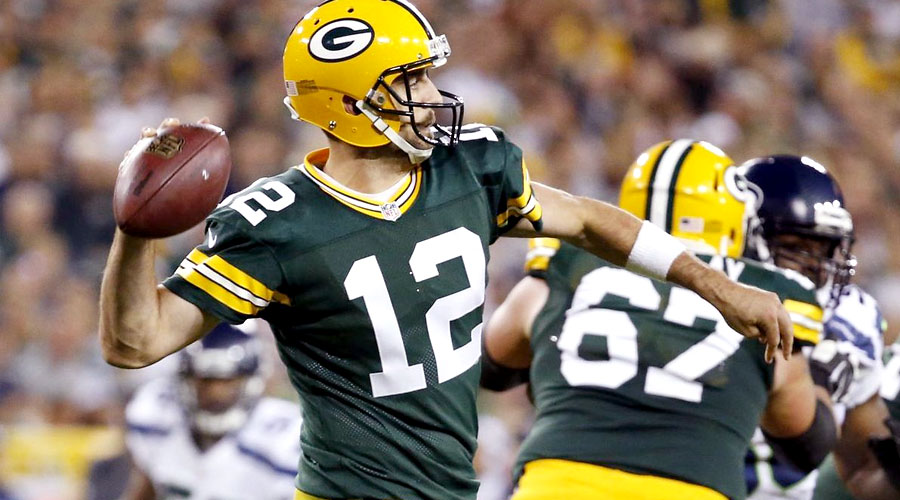 Seattle had a chance to complete a comeback drive, but Wilson threw a rare interception to Jayrone Elliott, and the Packers added a Mason Crosby field goal to give themselves a little more distance. Seattle’s last possession ended with a Fred Jackson fumble.Marshawn Lynch only picked up 41 yards on 15 carries. Wilson went 19 of 30 for 206 yards, and he also carried the ball 10 times for 78 yards. However, Rodgers was the better passer on this day, going 25 for 33 for 249 yards and the game’s first touchdown. For most of the day, the Packers offense had been woefully slow, but the Pack proved clutch in the end. Now, for the first time since 2011, the Seahawks find themselves at 0-2.
Older post
Newer post