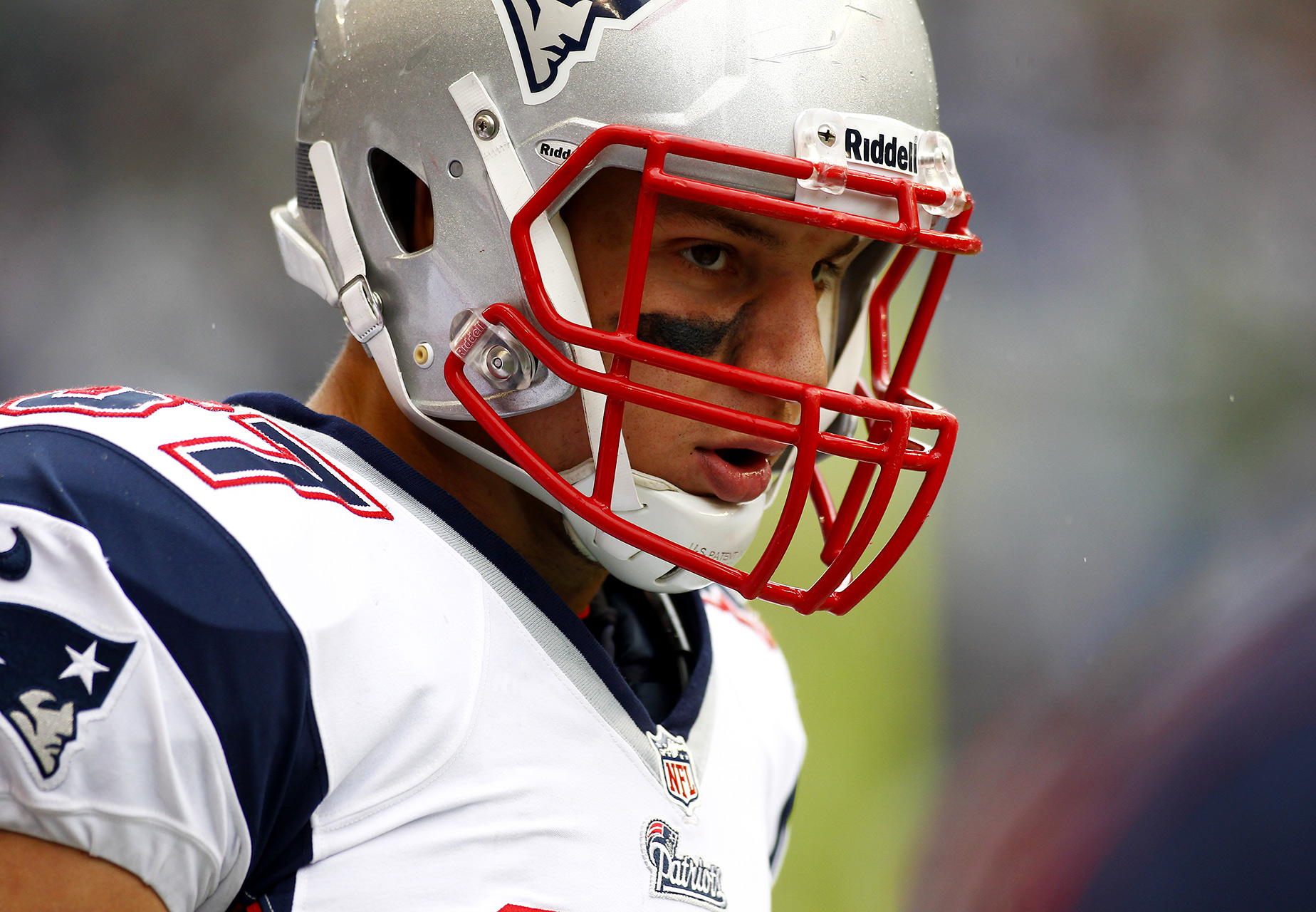 NFL News and Rumors
When you are thinking about engaging in some NFL betting, you really have to throw passion out the window in favor of objectivity, and leave your feelings aside. For example, if you are a fan of the New England Patriots, your heart may tell you to go all in on your team and bet on them on each and every week, but that is often the quickest way to lose your bankroll. Mixing gambling and feelings isn’t the best way to make some money, and if you have a problem betting against your team, then you are perhaps better picking another one to play. Let’s face it, the sporting calendar is jam packed with games to play on a daily basis.

Let’s take a look at the AFC Championship game and see what the odds are currently sitting at right now. The Patriots are a 6.5-point favorite over the Colts, and are sitting at -290 in the money line odds. If you are looking to play straight up, the Patriots may well be your best bet, especially when you consider that they are holding a juicy 24-4 SU record at home going back the past 3 seasons. It’s when you start looking outside that bet where things get a little trickier. 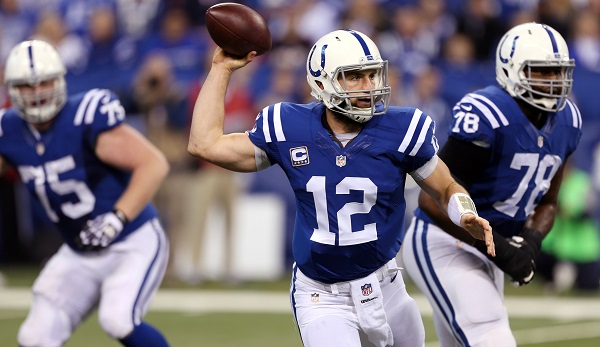 The 6.5-point line that the Patriots are bringing into the game is one that looks a little tenuous. The Patriots are just 5-7 ATS at home this season, and only went 2-2 ATS hen being installed as a favorite between 3.5 and 7 points. On the other hand, the Indianapolis Colts have been great ATS all year, going 12-5 overall, which included being 6-3 on the road. Furthermore, they went 10-3 ATS when playing conference opponents. That all points to them being able to keep it close against the Pats.

The point total has been set at 53.5, and while many perceive this one as being a potential shoot-out, you have to look at what the Colts defense has done in recent weeks. They have only given up 33 points in the past 3 weeks, so they haven’t really had to open up the offense in a big way. The chances of holding Brady and the Patriots to 10-15 points seems pretty slim, though. The Pats gave up 31 points to the Ravens last weekend, but that was a bit of an anomaly for that defense. We know that both of these teams can put big points on the board, which is what makes this bet a little tougher to peg. I like the over here, although I’m not convinced it will be by a huge margin.
Older post
Newer post