NFL News and Rumors
The return of football in the form of the NFL action nice, but it is the story lines layered within the player rosters that are truly worth paying attention to during the NFL Training Camp activities. Many of the stories emerging from the Training Camps will have a direct impact on the NFL odds, while others will simply be interesting tidbits of information to get us talking and hyped up for the upcoming season. 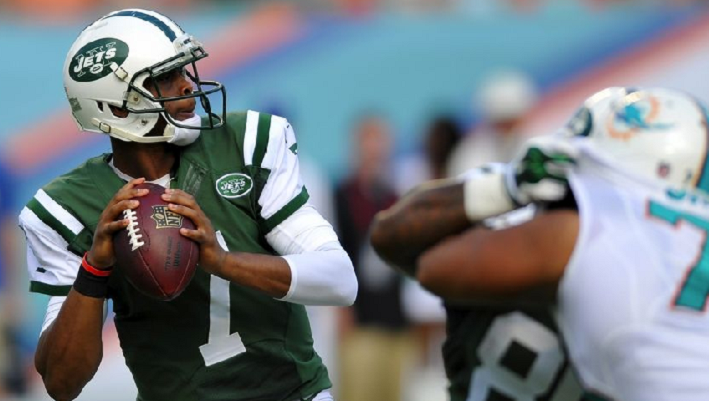 It’s not like Smith is an old QB whose playing clock is running out of time, the guy is just 24 years old and he is just entering his third season. However, with the New York Jets looking for immediate success after investing heavily in the offseason to surround Smith with talent, the young QB will have no option but to perform well. Failure to do so will not only limit Smith’s chances of ever being a starter for the Jets in the upcoming seasons, but it will dissuade other suitors from wanting to trust him with a job.

#JetsCamp kicks off shortly. Until then, watch Coach Bowles mic’d up at rookie camp- http://t.co/YtDRMO81kY pic.twitter.com/JMYY1McSb2

Dalton is actually not a bad quarterback. In fact, for a section of Cincinnati fans, he is still the person they’d want to see leading the team in the next couple of years, despite throwing for an erratic 19TDs and 17 interceptions last year. Dalton and the Bengals have also made it to the last four successive playoffs, but are yet to record a postseason win over the four-year span. If Dalton continues to give middling performances in 2015, the Bengals could easily change their mind and source for a replacement from next year’s draft or even the free agency.

Entering the 2015 season, Manziel will get a chance to make a new name for himself after soiling his stellar college reputation with a dispiriting showing in the limited time he got in Cleveland last season. With the league not being a forgiving place, Manziel, a former Heisman Winner, will need to up his game in a big way, or else he’ll find himself following the route taken by a crestfallen college football superstar like Tim Tebow, another past Heisman winner.

No. 16 pick in 2013 As the lone first-round quarterback selection out of the 2013 draft, it is safe to say that the Bills had high hopes that Manuel would be the guy to bring solid quarterback play in Buffalo. Over the two seasons since being drafted, Manuel has collected just 16 TDs against 12 picks with a 58.6 percent pass completion rate in 14 starts. With Matt Cassel now signed to Buffalo to offer competition for the starting role in the new season, and Tyrod Taylor also offering a solid backup option for the QB position, Manuel will need to use any opportunities he gets in the new season to impress his employers or risk losing out to the competitors. 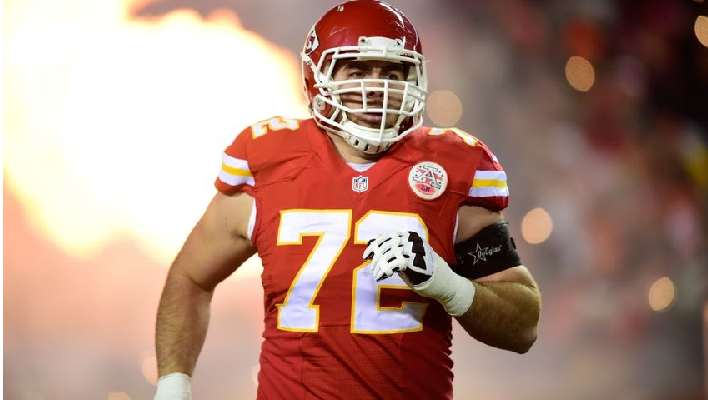 A No. 1 overall pick in 2013, Fisher has looked nothing like the superstar he was touted to be. Last year, his performance was understandably limited by a foot injury, and the 2013 season saw him played in an unfamiliar role, but with the Chiefs getting tired of his excuses and needing urgent results this year, his productivity will need to improve. Without any noticeable advances from Fisher, the Chiefs already have a good number of potential replacements, which could see him lose his starting job.
Older post
Newer post