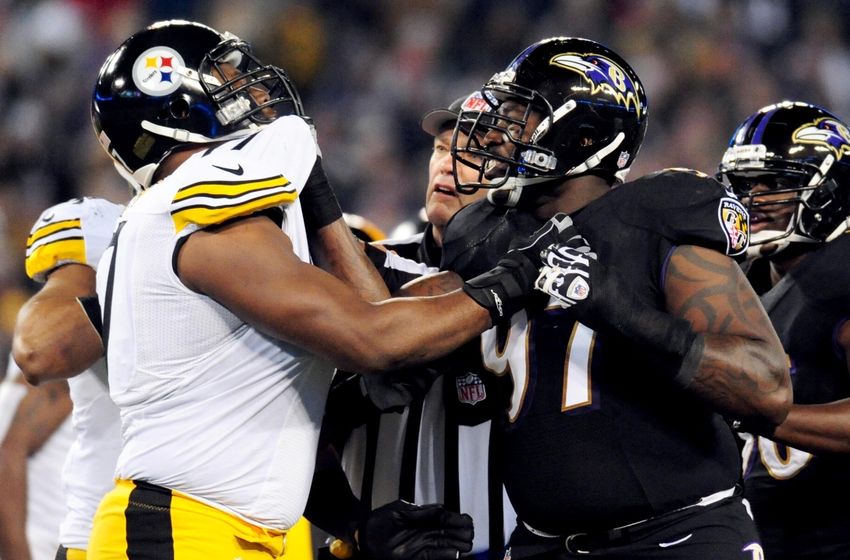 NFL News and Rumors
We are now at the midway point of the NFL season, which is usually when the cream starts to rise to the top and the deadwood sinks without a trace. That is exactly what is beginning to happen, but as it all plays out, fans get treated to some great football.  So let’s review last week’s action and the current matchups and NFL betting odds for all AFC North teams.

Week 8 was no different, as there were some match-ups that were fun to watch, with a couple of last second dramatics playing a major role. The competition at this stage of the season is intense, but the current situation and standings in the AFC North are worthy of attention.Bengals Halted the Mighty Ravens: These divisional match-ups are usually pretty special, and the game between the Baltimore Ravens and the Cincinnati Bengals was all of that and more. It was a back and forth affair that the Bengals looked to have won late, courtesy of an Andy Dalton QB sneak with just 57 seconds left on the clock. The drama wasn’t over yet, though, as Joe Flacco hit Steve Smith with an 80-yard bomb to put the Ravens back in front. At least that was the case until the refs picked up the yellow flags and called Smith for offensive pass interference. Bengals held on to win 27-24.Pittsburgh is Back on Track: If you are a fan of offense, you should take a moment to check out the highlights from Heinz Field, where the Pittsburgh Steelers routed the red-hot Indianapolis Colts by a score of 51-34. This was a pair of elite QB’s at the top of their game putting on a show, but the game ball has to go to Big Ben Roethlisberger, as he put up career numbers in a few different areas. Big #7 threw for a career high 522 yards and 6 TD’s, whilst also becoming the first quarterback to have a pair of 500+ yard games in his career, as well as picking up his 100th win in just 150 starts.The Browns aren’t that bad after all…: Cleveland lost at Jacksonville on week 7, giving the Jaguars their first win of the season. It was stunning to see the Browns losing a game against one of the poorest offensives in the country, but they got back to victory lane on Week 8, avoiding their second straight loss by beating the winless Oakland Raiders 23-13 on Sunday. 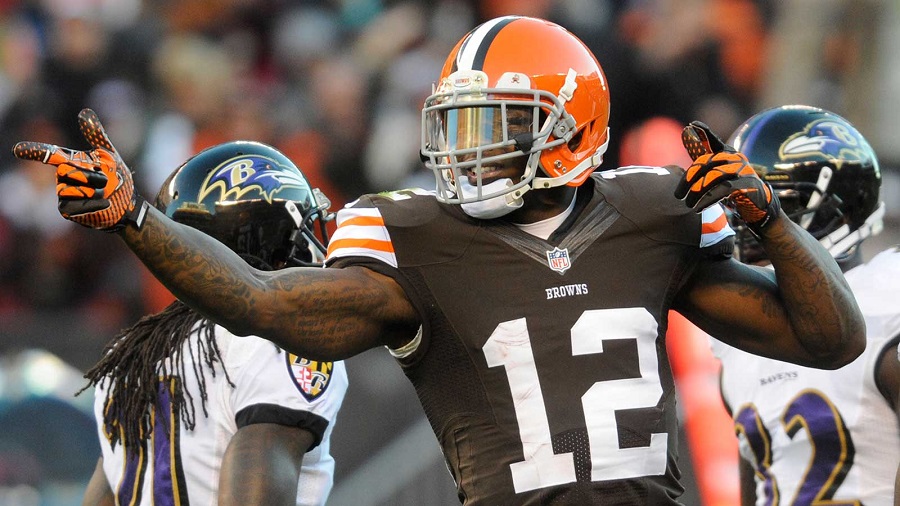