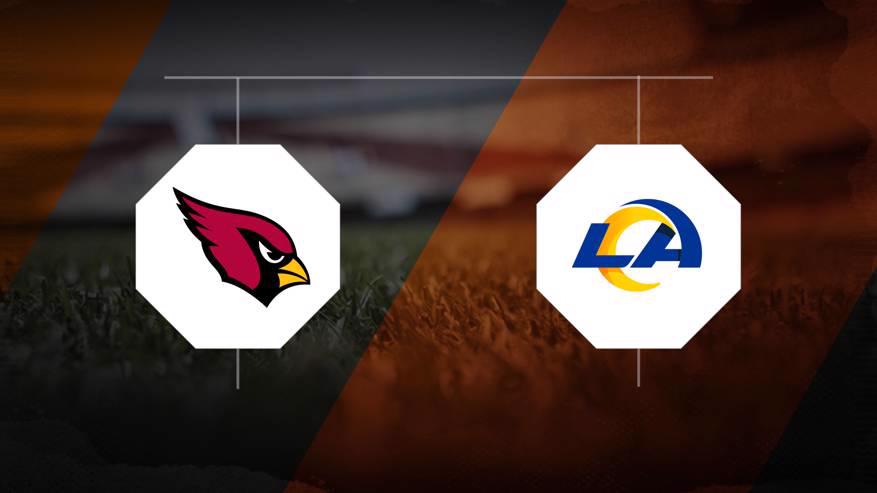 Oddsmakers give the Arizona Cardinals (8-7) the edge when they visit the Los Angeles Rams (9-6) on Sunday, January 3, 2021 in a matchup between NFC West foes at SoFi Stadium. Arizona is favored by 3.0 points. The contest’s point total is set at 40.5.

Place a bet on the Cardinals or the Rams in their Week 17 matchup.

Bet on the Cardinals to win the Super Bowl.

Bet on the Rams to win the Super Bowl.