NFL News and Rumors
The dress rehearsal for regular season will be shifting to a higher gear this Saturday, as the Miami Dolphins host the Atlanta Falcons in a Week 3 preseason showdown. The Dolphins have looked well-balanced on both ends of the field, with the starters and backups giving good performances thus far, despite their 0-2 record in the preseason. The Falcons (1-1 in preseason) haven’t been as solid as the Dolphins, but their starters have classily subjugated their opposition, making Atlanta a team to watch in this duel that is expected to be dominated by starters. With the stage well-set for a feisty Saturday clash, here are the key issues that are likely to determine the winner of this game in the NFL odds.

This being the first Dolphins game in the remodeled Miami Stadium, you can be certain that the new-look Miami team will be going all out to impress the fans with a win over the Falcons.Signing a new long-term contract with the team in the offseason has seemingly jostled fourth-year QB Ryan Tannehill into working harder, a fact that is affirmed by his stellar 18-of-22 completed passes for two touchdowns in three out of four total drives this preseason. Tannehill’s backups, Josh Freeman and Matt Moore, have looked decent as well, combining for two touchdowns, though they’ll need to be keener when they get their time on the field, having combined for three interceptions already.As a crucial note, the return of star RB Lamar Miller (1099 rushing yards in 2014 at 5.1 YPC) will particularly be a big boost to Miami’s offense, which already boasts of whole set of shiny pieces for Tannehill and his backups to exploit. 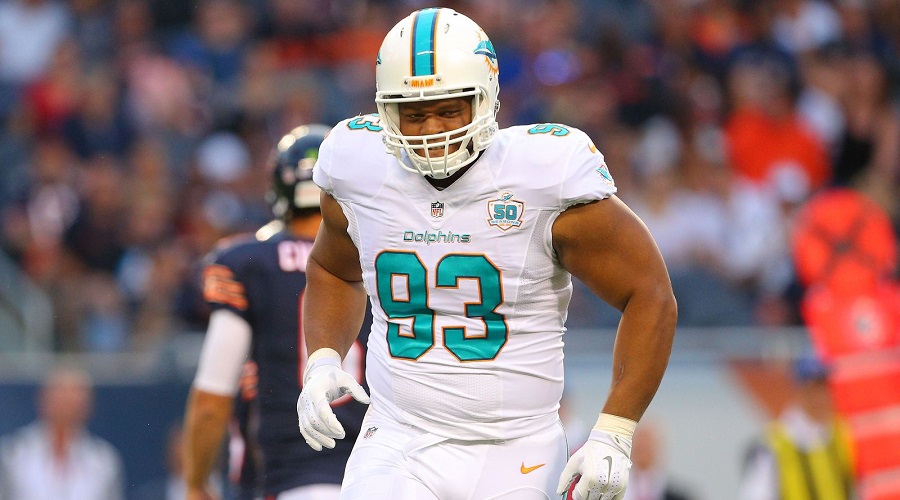 After losing 27-10 to Chicago in Week 1 and 31-30 to the Panthers last week, it may look like the Dolphins have been porous in the defense. In reality, though, the second unit and third unit teams are the ones who’ve been responsible for the many points allowed. In Week 1, Miami’s starters left the game leading 10-3 at Chicago, while in Week 2, they left the game leading 14-0 at Carolina. Facing Ndamukong Suh, All-Pro Cameron Wake and the majority of the D-line starters for at least half of Saturday’s game (or even longer) should thus be able to solve the issue of allowing unnecessary points.Stopping the Falcons offense is, however, easier said than done. Although the Atlanta QB backups, T.J. Yates and Sean Renfree, have combined for zero TD passes and two interceptions, the Falcons can be hopeful of a good game against Miami, considering QB Matt Ryan already has a touchdown in his limited 11 passing attempts. Ryan should see the bulk of reps in this game, along with one of his preferred weapons in two-time Pro Bowler Julio Jones. The absence of four-time Pro Bowler Roddy White, who is nursing a minor elbow injury, means that Justin Hardy (who leads Atlanta with 94 receiving yards in the preseason) will get a chance to help out in the offense, together with Tevin Coleman and Devonta Freeman, who are fighting for the starting running back role in ATL.The biggest problem for the Falcons has, of course, been in the defense where the Falcons have allowed 54 points in two games. Finding ways of solving the hand-wringing and consternation in the defense will therefore be very crucial, more so against the Dolphins’ first-team offense that is laden with talent and has been able to overcome everything thrown at them in their two preseason games. 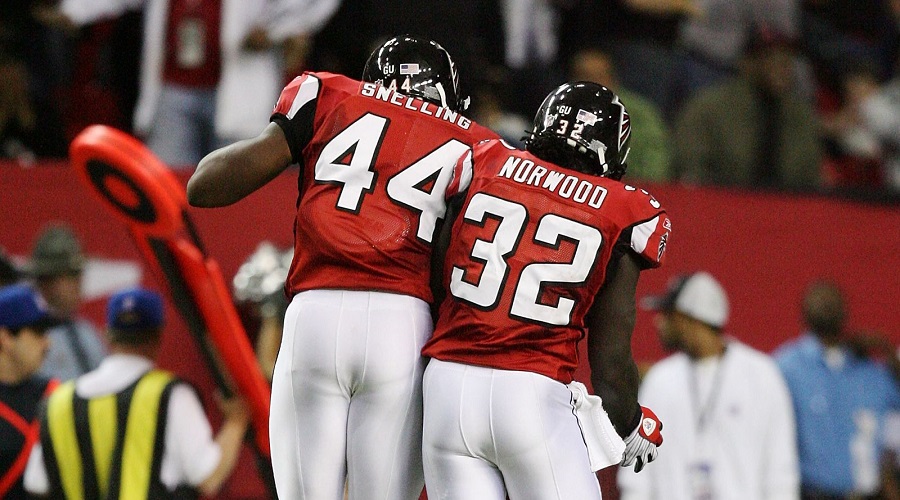 Ryan and his offense will push Miami to the extreme, making life difficult for Suh and his compatriots, but the Dolphins should be able to use their balanced team to claim a narrow win (SU), though with the points (ATS) going to the Falcons. Total-wise, both teams should be able to combine around 45 points, so an OVER looks most likely here.Sources:FoxSports.com (http://www.foxsports.com/florida/story/miami-dolphins-first-game-remodeled-stadium-082715)NFL.com (http://www.nfl.com/draft/2015/profiles/justin-hardy?id=2552418)
Older post
Newer post