NFL News and Rumors
On Sunday, the Atlanta Falcons made their first round of roster cuts, trimming their unit to a 76-man team ahead of their last preseason game against the Baltimore Ravens on Thursday. In terms of serious football or competitiveness, this game will be meaningless since most starters will traditionally sit out of the clash. Even so, the final cut for a 53-man roster is set to take place this Saturday, setting up the stage for various positional fights, which is bound to make things interesting in the NFL odds. With that in mind, let’s take a sweeping look at what this game has to offer to football betting enthusiasts.

Update picture from construction site at Mercedes-Benz Stadium. Progress for sure! #RiseUp pic.twitter.com/NgA4PoFFLh

The brawl between the Redskins and Ravens in Week 3 may have been unnecessary, but that doesn’t change the fact that Baltimore was well-beaten and deserved the 31-13 loss to Washington. With two successive blowout losses in the preseason since winning their Week 1 clash against the Saints, the Ravens would certainly want to do much better this week, even if it will just be a meaningless home game against the Falcons. 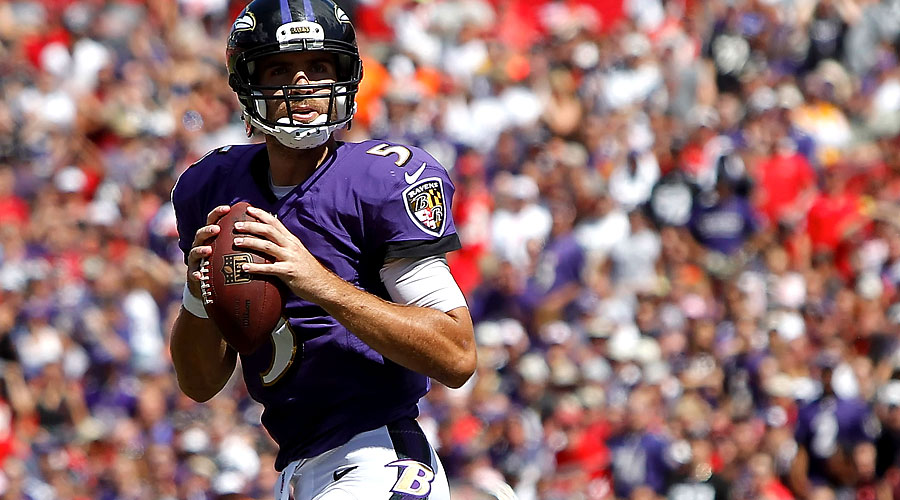 Starting QB Joe Flacco will almost certainly be on the sidelines, meaning Matt Schaub and Bryn Renner, who both threw interceptions against Washington, will find one last chance to fight to be the guy holding the clipboard during the regular season. Still on the offense, the likes of rookie RB Javorius Allen and tight end Crockett Gillmore will be the guys to watch, as they both push for more playing time in the new season. 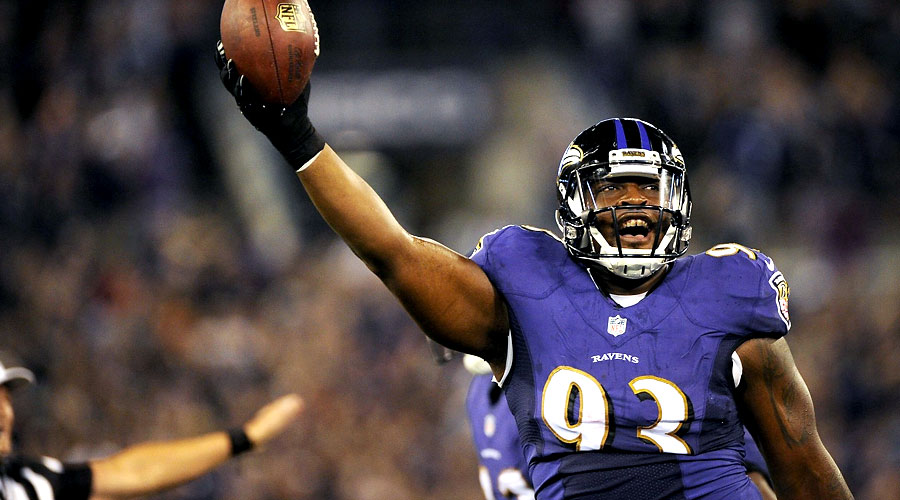 Meanwhile, a good number of players like Tramain Jacobs, Leon Brown and Marcel Jones played their way out of the roster, so we’ll be looking for the next set of players fighting for their lives in the roster. In 21 drives after the Baltimore’s starting defense has left the field, opposing teams have (so far in the preseason) scored seven touchdowns, kicked six field goals, missed two field goal attempts, punted four times, turned the ball over on downs once and fumbled once. Making matters worse, defensive linemen—DeAngelo Tyson, Lawrence Guy and Timmy Jernigan—were injured over the weekend, meaning the Ravens (who’ve allowed 98 points in their three preseason contests) will need to make a lot of defensive improvements. 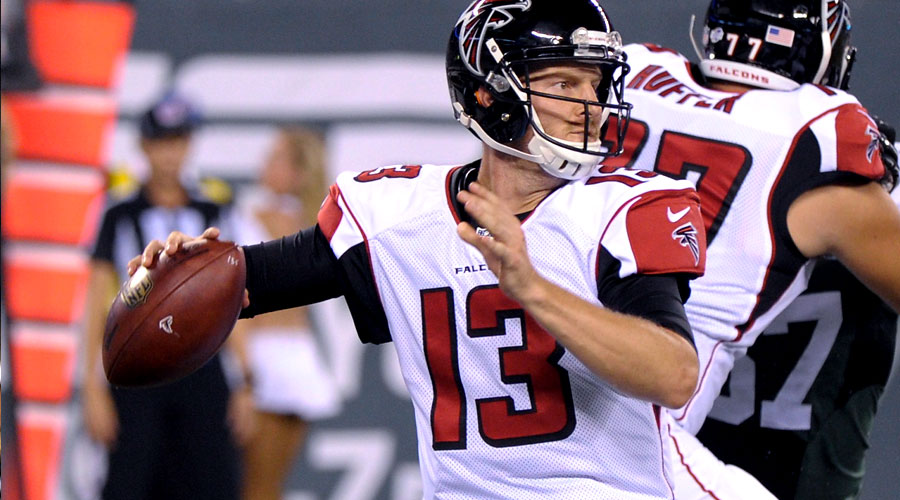 On the opposite end, Matt Ryan will be sitting, meaning all eyes will be on T.J. Yates. Despite being the passing leader when the Falcons played in Miami last Saturday with 18 of 28 passes for 187 yards,  Yates (just like Ryan) failed to record a TD against Miami’s stingy defense. Essentially, that’s the reason the Falcons struggled, scoring just three field goals through Matt Bryant and losing 13-9 to the Dolphins.On an encouraging note, though, the Falcons showed a lot of defensive grit against Miami. After getting torched for a whopping 54 points in their first two games, it was a great to see coach Dan Quinn’s defensive fingerprints starting to show against the Dolphins. Outside Miami’s starting QB Ryan Tannehill who threw for one touchdown, the rest of the offense struggled to breach the Falcons, with the rest of the scores coming from Andrew Franks’ two field goals and Caleb Sturgis’ extra point. 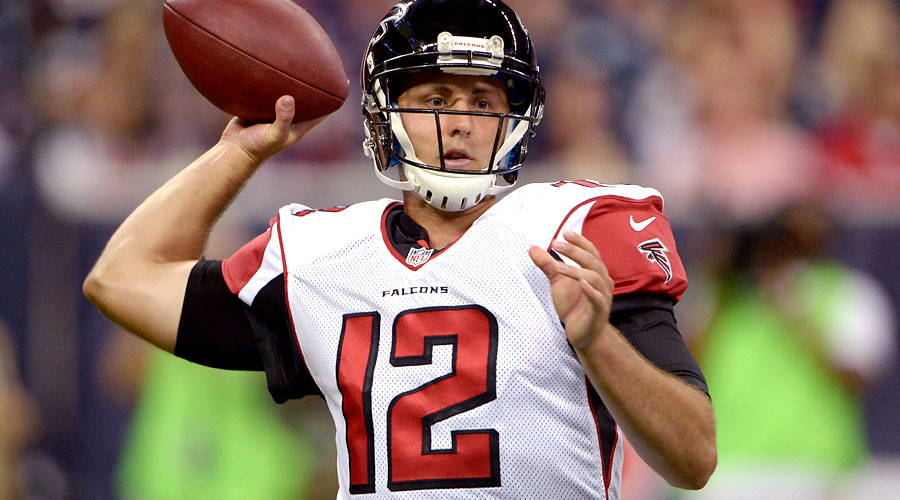 If the Falcons can show up with the same defensive mindset against the struggling Ravens offense, while Yates and Sean Renfree strive to get their first preseason TDs, the Falcons could be up for a good night at Georgia Dome.

Expect Yates to record his first TD, as he leads the Falcons to a comfortable win over the Ravens, who have a depleted secondary and a suspect backup offensive unit. Total-wise, an open game looks to be in the offing, so we expect a high-scoring duel that leads up to 40-plus points in an OVER affair.SourcesESPN.com (http://espn.go.com/nfl/boxscore?gameId=400791107)CBSsports.com (http://www.cbssports.com/nfl/players/playerpage/1250697/joe-flacco)
Older post
Newer post