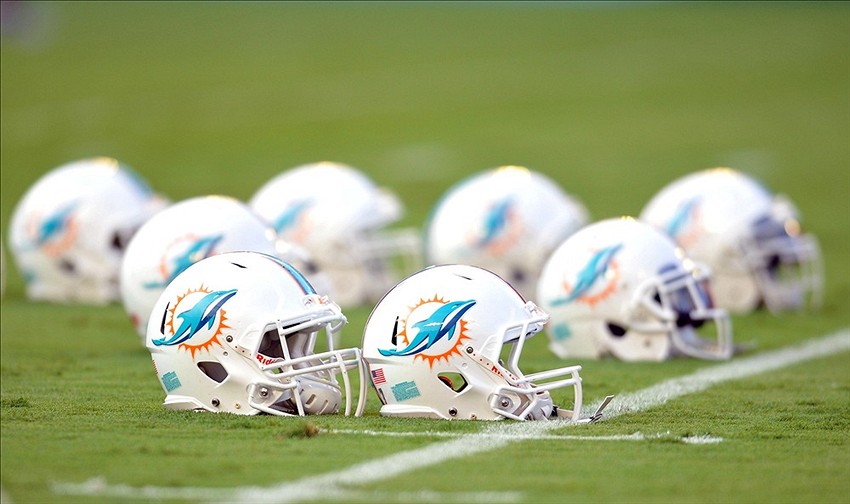 NFL News and Rumors
Like most competitive sports, the NFL often favors teams with fat bank accounts, solid winning histories, high-calibers players and great coaches. This, of course, is a proven reality, going by the dominance of teams like the New England Patriots, Seattle Seahawks, Green Bay Packers and Dallas Cowboys over the recent years, both during the regular season and the playoffs. However, every once in a while, unexpected factors like injuries, new signings and luck play into the NFL betting lines and challenge the conventional routine of big/good teams getting to win it all. And on such occasions, it is the so-called “small/bad” teams that get to have the last laugh at the expense of their big-tier counterparts, with long shot bettors reaping bountiful profits.The chances of small teams doing it big in the NFL are rare, I agree, but they are certainly within the realm of possibility, especially if you consider the way last season’s worst teams in the NFL (like Jacksonville, Oakland and New York Jets) delivered a couple of surprising results against the big boys. It is based on the history of such performances, and the hope of brighter future after an energizing NFL Draft exercise, that we believe the following “bad” teams could make a push for the playoffs in 2015:

One of the biggest reasons the Saints failed to impress in their 7-9 season in 2015 was their 3-5 home record. In the past seasons, particularly between the 2011 and 2013, the Saints were a formidable force at home, and any improvements at home this season (let’s say a 5-3 home record) should already ensure a bump their winning tally. This should especially be possible with Drew Brees continuing to rack up the solid passing numbers he posted in 2014.

And as far as strengthening the team is concerned, Hau’oli Kikaha had 18½ sacks last year in the tough Pac-12 division, so his impact as a rookie is likely to be immediate for the Saints, just in the same way first-round pick Andrus Peat has the speed and flexibility to play inside or outside as a tackle. Granted, the trade-ins of Max Unger and C.J. Spiller, together with Mark Ingram (who signed a four-year contract with New Orleans) should give the Saints some much-needed balance on the ground and in the air, hence leading to a solid NFC South title campaign. After all, if New Orleans was able to improve by four victories between the 2012 and 2013 seasons, why shouldn’t they improve by 3 or more wins in 2015 with all the pieces they have?

Having finished their 2014 NFL season on an 8-8 record, I am not even sure if the word bad fits the bill to describe the Dolphins, as many teams would consider themselves successful if they had such a record. However, with the abundance of talent in their team and a great coach leading them, the Dolphins should have performed better than the 8-9 mark. All that is nevertheless in the past and, if their busy offseason is anything to go by, Miami could be one of AFC’s representatives in the playoffs. Joe Philbin’s squad will preliminarily benefit greatly from the addition of big-money-transfer Ndamukong Suh, whose skills as a proven defensive tackle will help Miami limit its defensive woes, more so in stopping the run. Meanwhile, defensive ends Olivier Vernon and Cameron Wake figure to be solid pass-rushers. 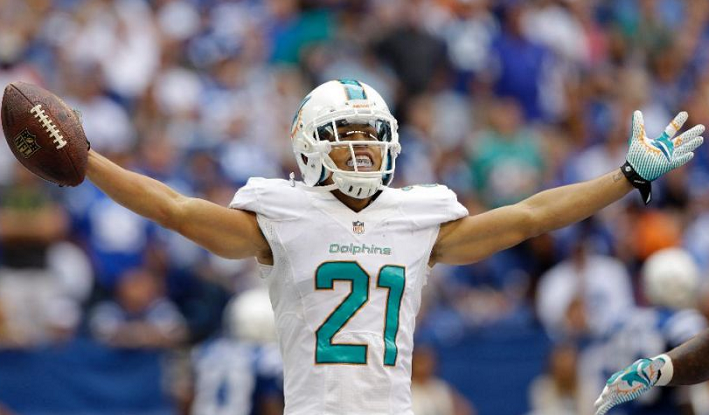 Offensively, Ryan Tannehill showed a lot of improvement in 2014, and his performance could even be better in 2015, considering he has Greg Jennings, Kenny Stills and 2015 first-round draft pick DeVante Parker alongside former Pro Bowl TE Jordan Cameron at his disposal in the receiving department. If you add up all that talent, then factor in the issue that Miami’s biggest divisional threat, the Patriots, will enter the 2015 season challenged by the suspension of Tom Brady; the Dolphins should be good for at least 10 wins, helping them earn a postseason berth.

Courtesy of the continuous improvements that have been made under Minnesota’s general manager Rick Spielman over the recent years, the Vikings were able to post a 7-9 season in 2014, which was 2 wins better than their tally in 2013. In 2015, this number could even go higher, taking into account the fact that second-year quarterback Teddy Bridgewater had a promising rookie season, while Mike Wallace and Adrian Peterson are talented wideouts. Meanwhile, first-round pick Trae Waynes has the numbers from college to prove his potential, and the duo of Terence Newman and Eric Kendricks figure to form a strong partnership in Minnesota’s secondary—something that could easily help the Vikings upstage the Lions in the NFC North. 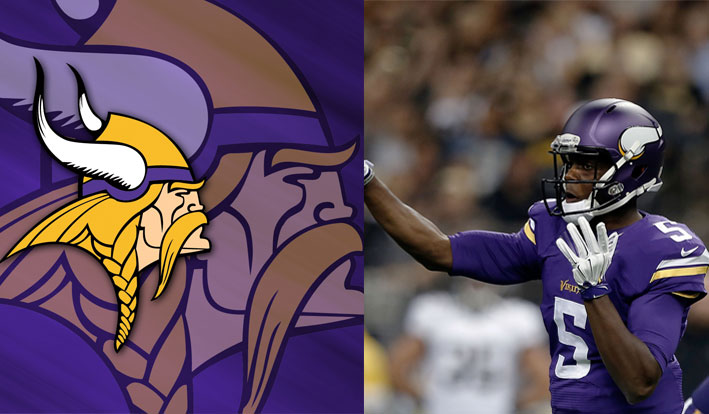