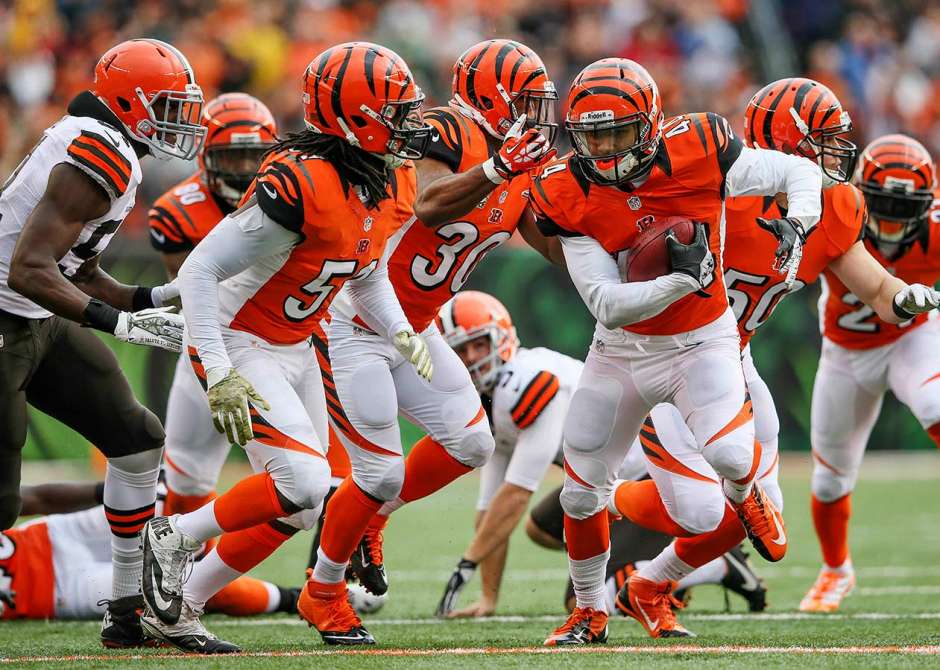 NFL News and Rumors
Over the first three weeks of the season we were talking about how the Cincinnati Bengals were there the best team in the AFC, since then, they haven’t won a game and will face the Baltimore Ravens this Sunday at 1 PM ET, in a crucial battle for the AFC North top position at Paul Brown Stadium.

The Bengals are hungry, but the Ravens are hot: http://t.co/Ws0WiAIIZx pic.twitter.com/iq6dLQbrwe— Baltimore Ravens (@Ravens) October 23, 2014

Week 8 Matchup: Baltimore Ravens (5-2) vs. Cincinnati Bengals (3-2-1) TV Schedule: Sunday, Oct. 26, 1:00 p.m. ET, CBS Stadium: Paul Brown Stadium Betting Line: Baltimore -1 Money Line: Ravens -115/Bengals -105 Total: 45.5After coming off a bye week, the Bengals were obliterated by the New England Patriots, tied at home against the Carolina Panthers and last week were shut down by the Indianapolis Colts 27-0.The problem? No WR AJ Green who has missed the last two games with turf toe. Defenses are not being stretched with the deep threat and and can load up the box to stop the Bengals run, which ranks 16th best in the NFL, averaging 111.5 yards per game.The Bengals have already beaten the Ravens in Baltimore 23-16 in week one, but don’t expect th

The Ravens have won two games in a row and five of their last six, including a 26-7 victory over the Atlanta Falcons last weekend. Helping Baltimore win has been their ability to run the ball consistently, they have reached 100+ rushing yards mark in every win, and 150+ rushing yards in victories over Cleveland, Pittsburgh and Tampa Bay.Their defense has been outstanding also allowing the fewest points in the entire NFL with 14.9.