NFL News and Rumors
Thanks to his enterprising offseason showing and strong performance in the preseason games, Tyrod Taylor won the starting quarterback job in Buffalo, beating 10-year veteran Matt Cassel and 2013 first-round draft pick EJ Manuel to the prize. The decision to award Taylor with the starting job was announced by Coach Rex Ryan on Monday after practice. Ahead of their trip to the Ford Field for a preseason Week 4 matchup against the Detroit Lions, the Bills also announced that fourth-string backup QB Matt Simms will be the starter. Unfortunately for Simms, he doesn’t stand a chance of making the team, meaning his performance against the Lions won’t matter much.Venue: Ford Field, DetroitDate: Thursday, September 3, 2015Time: 7:30 PM ETTV: WKBW (ABC/7 – Buffalo) and WJBK (FOX/2 – Detroit)

Despite the non-factor nature of Simms performance, the Lions and Bills (who are both 2-1 in preseason play) would definitely love to record another win in the NFL betting lines, as many other players jockey for positions in the team. Such competitions should thus ensure that there is some decent entertainment for football fans. 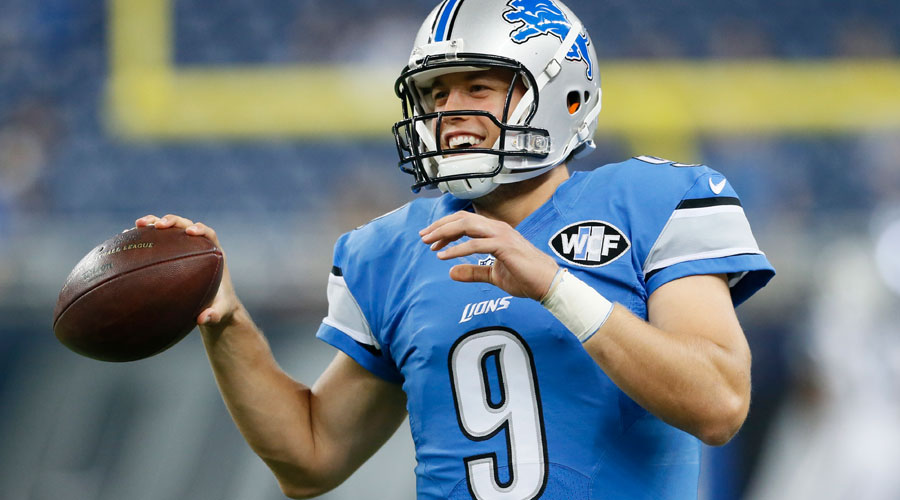 In the Detroit camp, Mathew Stafford will be taking the backseat, as Matt Moore and Dan Orlovsky continue to battle it out for the backup QB position. The two backups will be getting support from a promising set of offensive weapons, including rookie running backs Ameer Abdullah and Zach Zenner, who are fighting for roles at the offensive backfield, alongside Joique Bell, Theo Ridding and George Winn. Wide receiver Greg Salas and newly acquired tight end Tim Wright are also looking to make a case for themselves in the team’s final roster, offering an interesting scenario in the passing game. 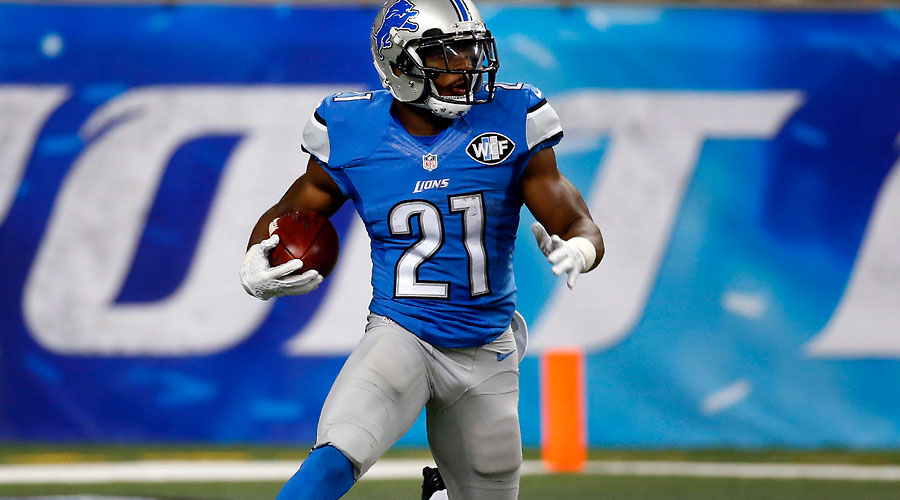 Defensively, the Lions have suffered major losses in the offseason, including the trade-away of Ndamukong Suh, coupled with rookie Alex Carter’s high ankle sprain that has limited him to three practices with the team this year and Daren Keyton’s heartbreaking season-ending injury in Week 1 of the preseason. Still, the Lions are endowed with enough depth and talent to frustrate Simms and his make-shift offense that will be lacking most starters. 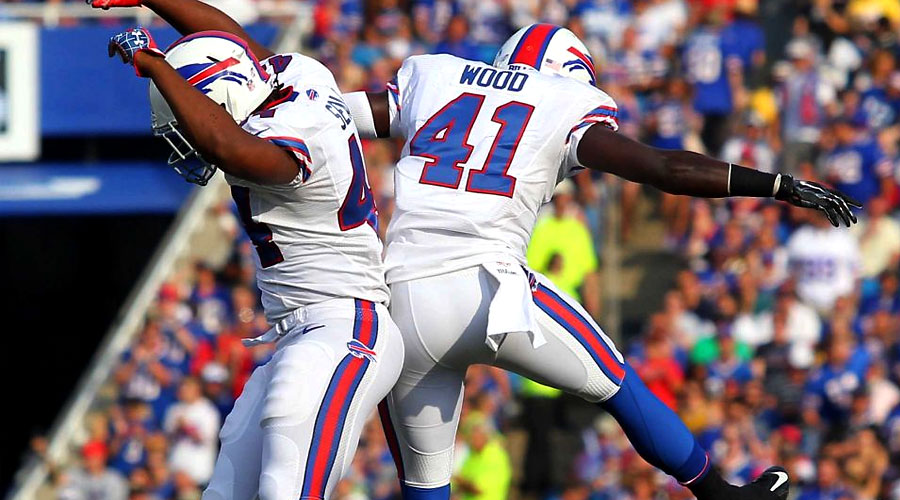 For Buffalo to have a chance of winning this game, Cierre Wood and Fred Jackson will need to have a strong game on the ground while Marcus Easley and Tobais Palmer take care of things in the air. In the defense, the Bills have been full of gusto in the preseason, whether the starters or backups are on the field, so a good performance can be expected from them on Thursday. As a crucial note, though, Moore and Orlovsky have a lot on the line in this game, so the Bills D-line must be ready to give a consistently good performance throughout the game.

If Cassel and Manuel are confirmed to feature in this game as replacements for Simms, then go with Buffalo for the win and points, along with an UNDER total. However, if Simms is to feature in this game in its entirety, then go with Moore and Orlovsky to lead the Lions to a scrappy win and cover, along with an UNDER total. Either way, the near-surest bet here is to go with an UNDER in the total NFL betting lines since both teams are likely to give strong defensive performances.SourcesESPN.com (http://espn.go.com/nfl/story/_/id/13550437/buffalo-bills-pick-tyrod-taylor-starting-quarterback)Freep.com (http://www.freep.com/story/sports/columnists/jeff-seidel/2015/09/01/jeff-seidel-lions-keyton/71554494/)
Older post
Newer post