NFL News and Rumors
If you don’t know it now, you should. Sunday’s week 3 matchup between the Chicago Bears and Seattle Seahawks who have been considered favorites to get to Superbowl looks like a virtual lock alert that all NFL betting odds fans should jump all over. Here’s why one team looks like a lock. 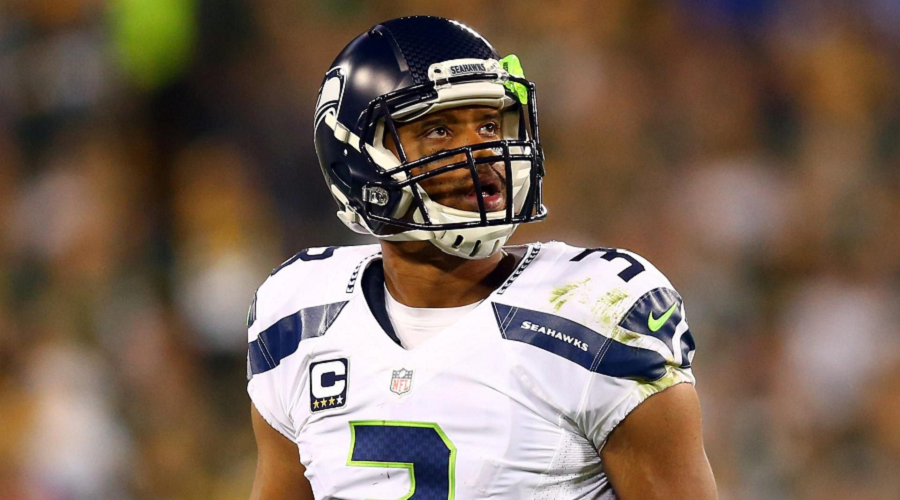 Seattle was on the wrong end of a  27-17 loss against Green Bay in Week 3 and failed to cover the spread as a 3.5-point road dog. Marshawn Lynch was held to just 41 rushing yards in the loss, but there’s good news for Seahawks fans and betting backers heading into this contest with all-world safety Kam Chancellor announcing this week that he was returning to the field after holding out since the preseason. Quarterback Russell Wilson went 19 of 30 for 206 yards and one touchdown while running for 78 yards on 10 carries. “Yeah, it was a heartbreaker,” Wilson said. “Disappointing game because we felt like we were going to have a chance to go down the field and win there. But you have to move forward and realize there’s a lot of season left.” 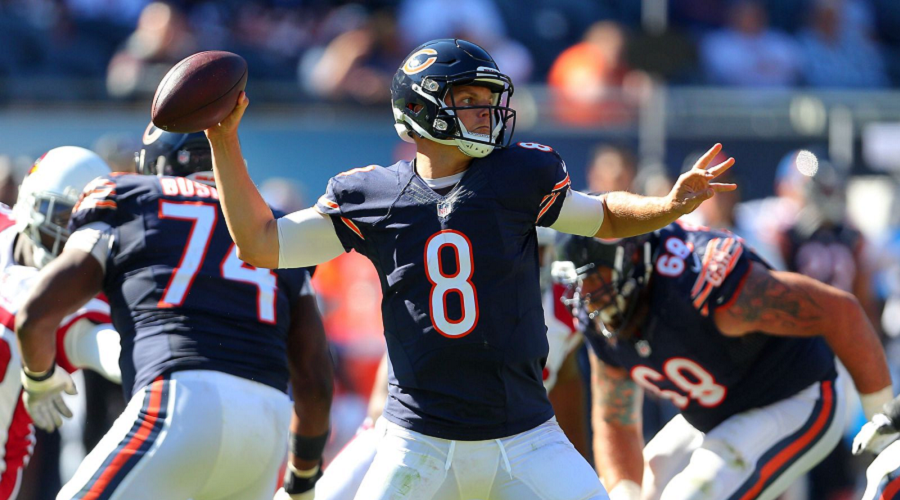 Chicago got spanked 48-23 by Arizona in Week 2 while never coming close to covering the spread as a 2-point underdog. The Bears lost starting quarterback Jay Cutler o injury in the defeat and will almost assuredly turn to backup Jimmy Clausen in this contest. “You’ve just got to keep pushing forward,” Clausen said. “I felt the air was deflated a little bit, but guys did a great job just trying to (say) ‘let’s go, let’s go, let’s go’ and pick up the tempo a little bit, try to move the chains.” Cutler was injured when he tried to tackle defensive  back Tony Jefferson after tossing a costly interception that Jefferson returned for a pick six. 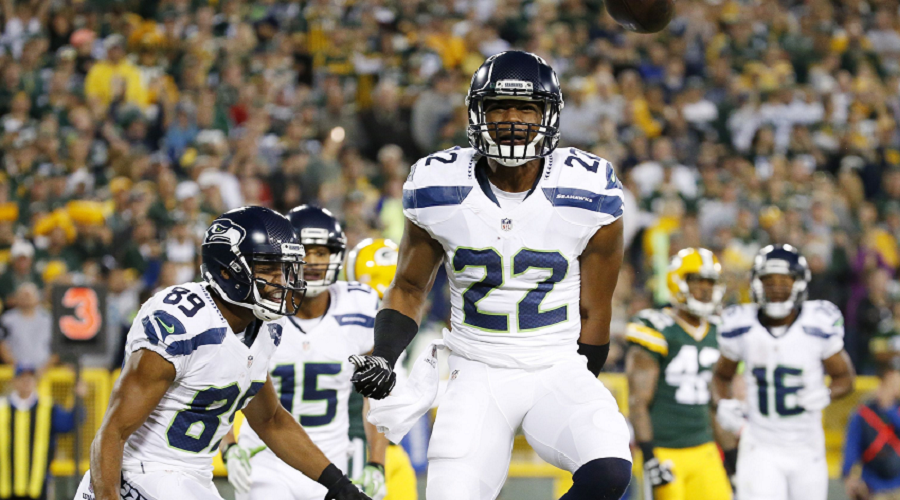 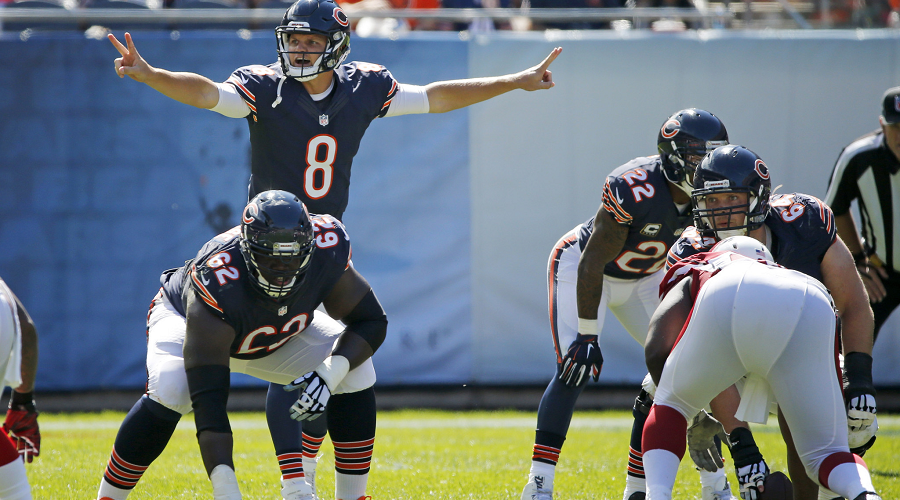 58 percent of the betting public likes the Over in this contest, but I’m going to say that’s not happening, mostly because I expect Seattle to pretty much shut down the Bears’ offense.
The Pick: Seattle 31 Chicago 10
Older post
Newer post