NFL News and Rumors
If you’re gearing up for the 2015 NFL betting season, then you’re going to enjoy this expert analysis on the five burning questions surrounding the Cincinnati Bengals (10-5-1 SU, 8-7-1 ATS, 6-10 O/U) as they get set for the upcoming season.

Is Jeremy Hill the real deal? 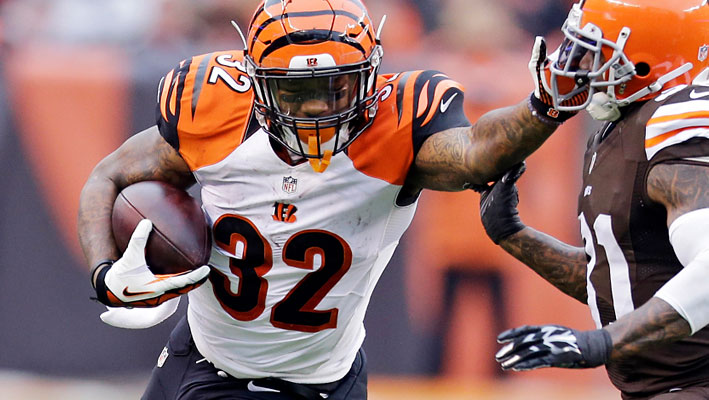 After not getting more than 15 carries in each of his first seven games, Hill busted out with a 154-yard effort in Week 9 before going on to record four more 100-yard-plus efforts over Cincinnati’s final nine games.The former LSU back finished eighth in rushing with 1,124 yards and a stellar 5.0 yard per carry average. The 6-1, 230-pounder is just 22-years old and possesses a unique blend of speed, power and elusiveness, not to mention the fact that he will be running behind a rebuilt offensive line that features two top-notch rookies. Make no mistake about it; Jeremy Hill looks like he’s going to be very ‘real’ for years to come.

Can Cincy re-invigorate their passing attack?

Yes, they can – and it all starts up front. 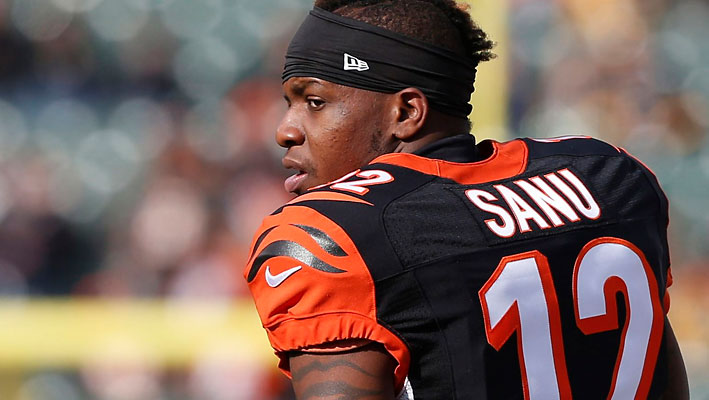 Cincinnati ranked a discouraging 21st in passing last season and needs to improve on that figure if they want to go anywhere in 2015. A.J. Green caught 69 passes for 1,041 yards and Mohamed Sanu grabbed 56 passes for 790 yards, but the Bengals struggled mightily after having a successful aerial attack in each of the previous three seasons. The really good news is that Cincinnati got, not one, but two of the very best offensive linemen in the draft by nabbing Texas A&M tackle Cedric Ogbuehi with the 21st overall pick and gifted Oregon tackle Jake Fisher with the 53rd overall pick. Cincinnati also drafted Rutgers tight end Tyler Kroft in the third round and signed veteran receivers Danarius Moore and Brandon Tate in free agency.

Can the Bengals get back to playing elite defense? 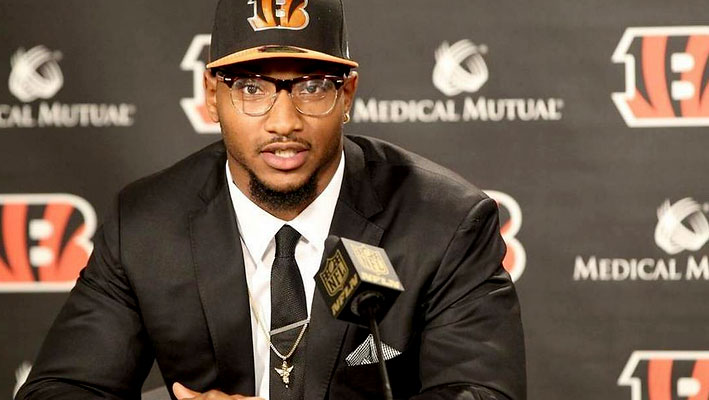 Cincinnati finished the regular season ranked 22nd in total defense, and an identical 20th, against the run and pass. If they want to take the next step forward and really challenge for a spot in the AFC title game at the very least.To that end, the Bengals may have nabbed the steal of the draft in former TCU linebacker Paul Dawson. Cincinnati also drafted another player that will come in and contribute immediately in USC cornerback Josh Shaw. The Bengals also added veteran linebacker A.J. Hawk and overall, I think they did a credible job in addressing their defensive needs this offseason.

Is Marvin Lewis on the hot seat?

Uh…yeah – and rightfully so! 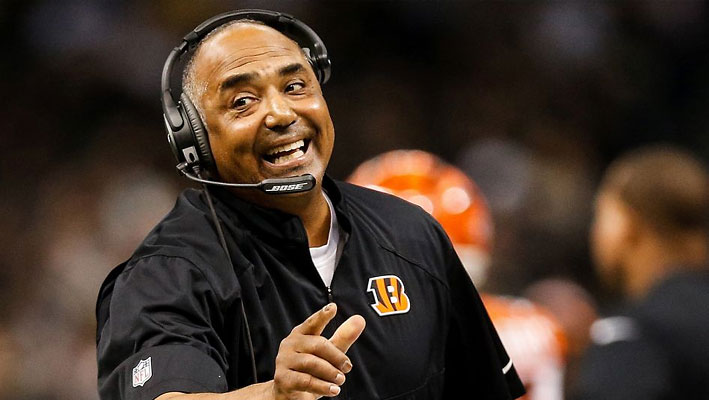 Lewis has been leading the Bengals since 2003 and he’s done a fine job in recording six winning seasons and three 8-8 campaigns. Unfortunately, Lewis is 0-6 in six playoff games – and 0-4 over the last four postseasons alone. I say it’s time for Cincinnati to win a playoff game or Bengals’ ownership might be inclined to go in another direction.

Will the Bengals finally win a playoff game? 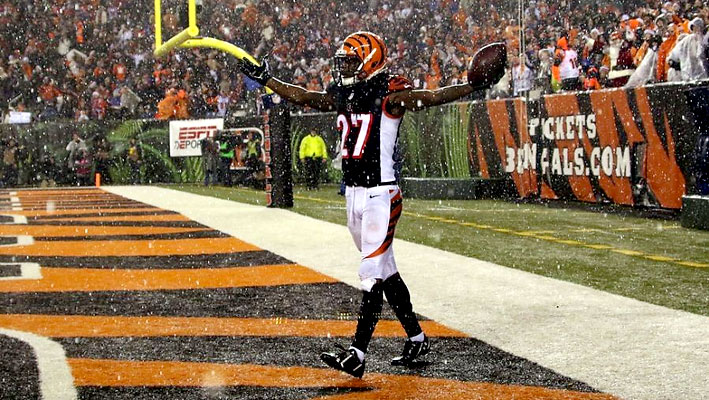 I believe it’s a strong possibility that the Bengals could finally win their first playoff game of the Marvin Lewis era, but a lot has to go right for the Bengals for several reasons. First and foremost, the Bengals play in what is arguably the toughest division in the NFL with three perennial playoff participants or contenders. Each and every season it seems, the Bengals also have to beat out both, Baltimore and Pittsburgh, two teams that have been almost annual playoff participants in recent years.This call really is a toss-up, but since I never like being wishy-washy, I’m going with a ‘No’ for the Bengals playoff win this coming season.SourcesWikipedia.org (https://en.wikipedia.org/wiki/Mohamed_Sanu)NFL.com (http://www.nfl.com/news/story/0ap3000000487401/article/bengals-sign-marvin-lewis-to-1year-contract-extension)
Older post
Newer post