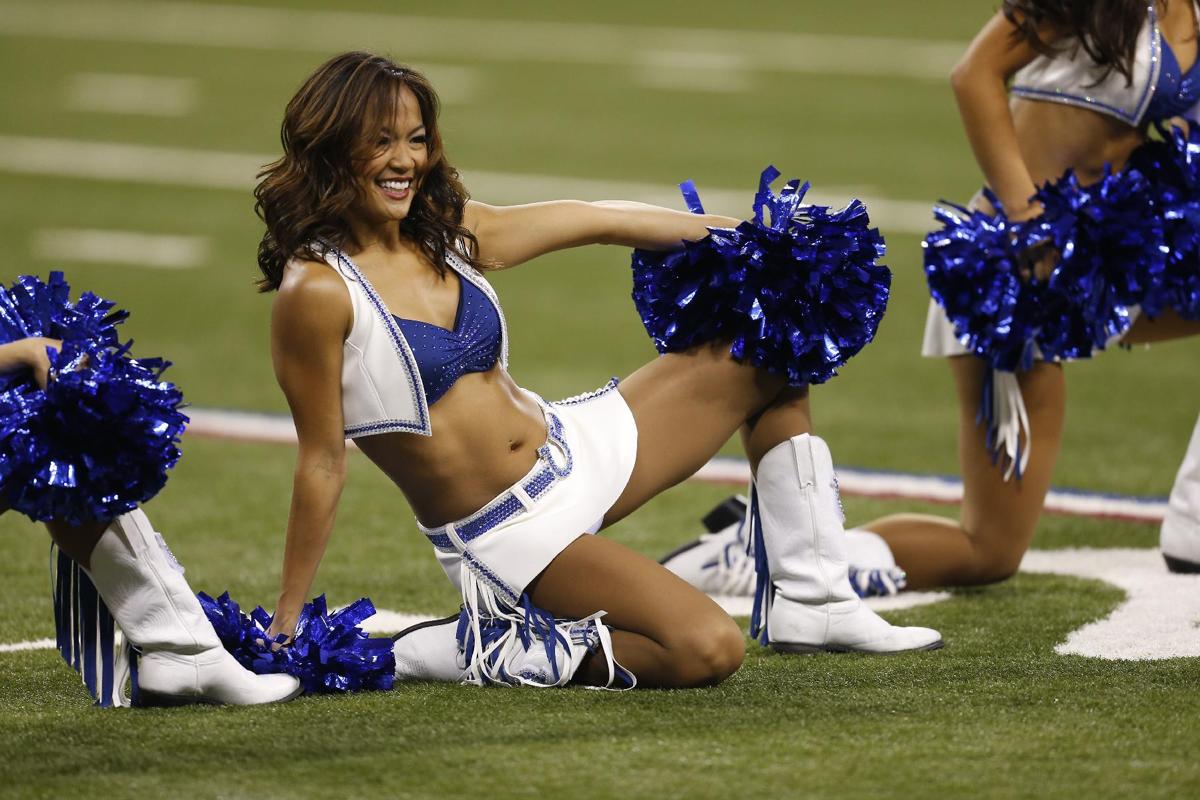 In my attempts to guide you to the winner’s circle in your NFL bets more often than not, I will use a combination of statistical betting trends, my own personal player ranking system, and meticulous attention to various wagering techniques that allow me to analyze and formulate a plan of attack.

Each week I will post my five favorite plays in order of preference, best on top and so on. All right, let’s get into it:

Analysis: The Colts over Cincinnati at a -3 point spread is the best bet in Week 7 of the NFL. Indianapolis and Cincinnati are two teams that have drastically changed fortunes in the past couple of weeks. Cincinnati was sitting on an undefeated record before New England turned the Bengals into kittens with a 43 to 17 blowout win.

Cincinnati followed up the blowout loss with a 37 to 37 tie with Carolina. The problem with the Carolina tie is that the Bengals allowed Carolina quarterback Cam Newton to throw for close to 300 yards and rush for over 100. Now, the Bengals face a quarterback with many more weapons in Andrew Luck on Luck’s home field.

See how the players are preparing for #CINvsIND with these practice photos. GALLERY: http://t.co/TIYu9TQm41 pic.twitter.com/XTzI5BH0Mp

Indianapolis has won 4 straight games. The Colts have also covered in 4 straight and have become one of the top teams in the NFL. The offense is ranked first in total yards, 444, first in passing yards, 328.7, and first in points scored, 31.5. Luck has thrown 17 touchdown passes already this season and the defense has come alive recently. The D is ranked in the Top 20 in every important category.

Cincy seems to be on the verge of reeling while the Colts are getting better and better every week. Indianapolis is the play.

Analysis: New England drilled Buffalo 37 to 22 in Week 6. Buffalo’s defense could do nothing to stop the resurgent Patriots’ offense and a fired up Tom Brady. But a week before Buffalo handled Detroit 17 to 14 on the road and the Bills have beaten Chicago and Miami this season. Buffalo isn’t a bad team. They’re just not as good as New England.

Minnesota’s Teddy Bridgewater should play better this week than he did last week when he threw 3 picks and completed only 23 of 37 passes for 188 yards. Even though Buffalo’s defensive line isn’t as good at getting to the QB as Detroit’s, the Bills are ranked first in the NFL against the rush. What that means is that Bridgewater is probably going to have to pass way more in this game than anybody on Minnesota’s coaching staff would like him to.

Buffalo's speed on offense is a concern. More from @captain_41: http://t.co/dnR7DRlTgM pic.twitter.com/aQjUKNqt54

That will set things up for Buffalo’s offense, which was good for 22 points against New England’s very good defense. The Bills should be able to beat Minnesota by at least 6 points in this game.