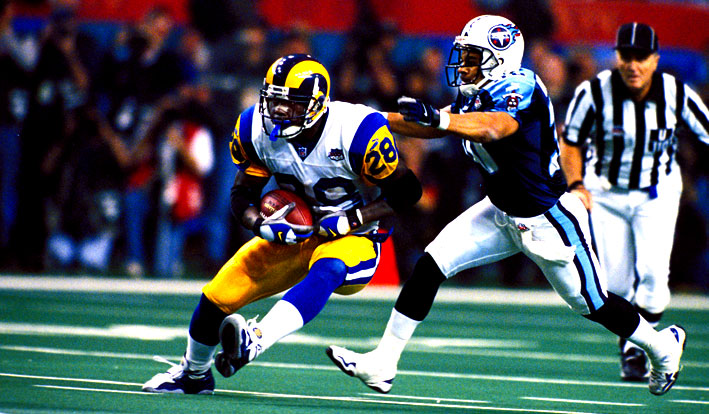 NFL News and Rumors
In 2002, the Carolina Panthers finished 1-15 and fired head coach George Seifert. The next year, the team brought in John Fox, and the year after that, the Panthers exceeded its NFL odds made it all the way to the Super Bowl. Bad years tend to lead to quick improvement especially when the team cleans house. Some bad teams take longer to improve, particularly if the team’s management never adopts a new philosophy (yes, Jerry Jones, we’re talking to you).  Some teams have managed to make a significant turnaround in a relatively short amount of time. Let’s take a look at some of the teams that have posted the best season comebacks in league history. For some of these teams, the Super Bowl appearance was the first in several seasons of dominance. For others, that comeback year was an outlier, and they went back into mediocrity – or worse. 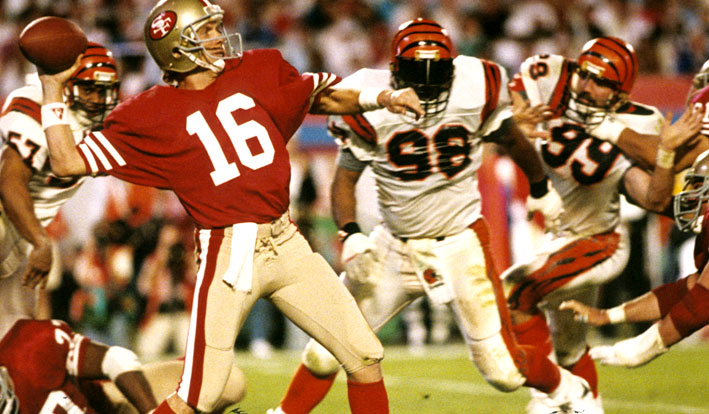 The late 1970s were terrible years in San Francisco, as the team went 2-14 in both 1978 and 1979. 1979 was the first year for future Hall of Fame signal-caller Joe Montana, and once Ronnie Lott, Carlton Williamson and Eric Wright arrived to shore up the defense, the 49ers made a major turnaround. The defense made a huge goal-line stand in Super Bowl XVI to hold off the Cincinnati Bengals. This 49ers team would go on to become a dynasty, with Montana winning four Super Bowl titles during his storied career. 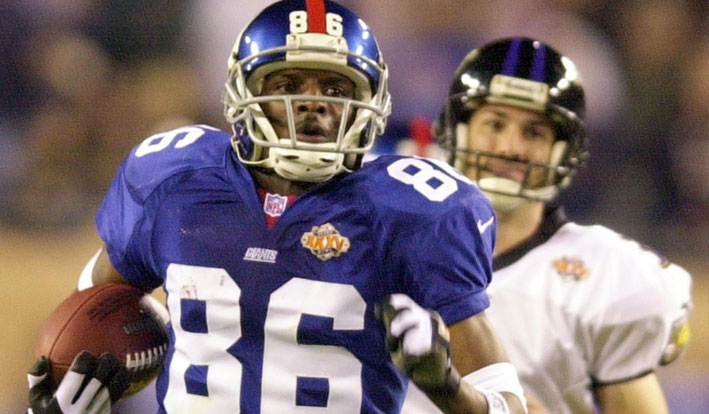 In the late 1990s, the Giants were very inconsistent, shuffling from one quarterback to the next and only having one winning season in the second half of the decade. Early forecasts had the Giants finishing last in the NFC East in 2000, but quarterback Kerry Collins caught fire that year. He led the team to a division title and all the way to the Super Bowl. While the G-men would fall to Baltimore, 34-7, in Super Bowl XXXV, the team had surpassed all expectations. The Giants have won two more Super Bowls since then but remain inconsistent from year to year. 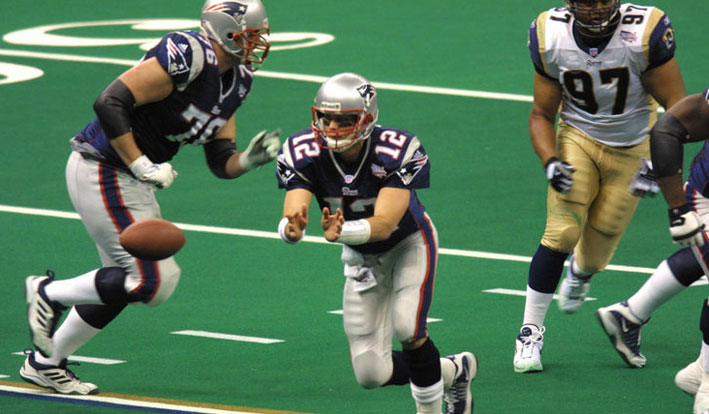 Did you know that the only reason Tom Brady took the field for the Patriots in 2001 was because starter Drew Bledsoe went to the hospital with internal injuries? Bledsoe never returned to his starting job in New England, and Brady is now a shoo-in for the Hall of Fame. Brady not only took his team to the playoffs but led the Pats to one of the NFL’s biggest Super Bowl upsets ever, as New England knocked off the St. Louis Rams. The Patriots remain the dominant team in the NFL. 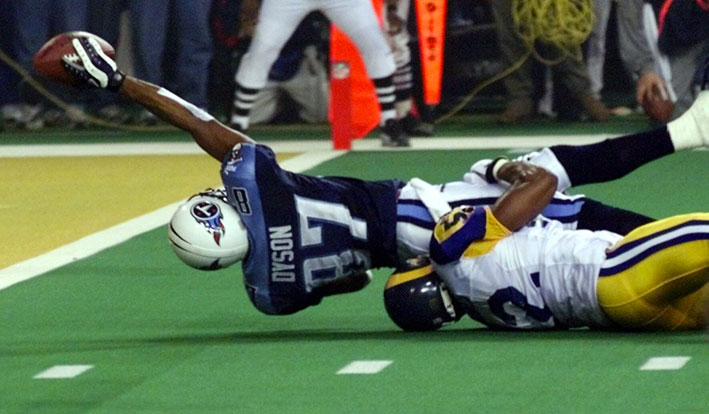 The 1990s were a woeful decade from the Rams, as they posted nine straight losing seasons. The team also moved from L.A. to St. Louis. However, bringing in Marshall Faulk and Trent Green gave the fans hope. Green went down to a knee injury before the regular season started, leaving the team in the hands of arena league phenom Kurt Warner. Warner would exceed expectations, though, and the Rams outscored their opposition by an average of about 20 points per game, and the Rams’ offense would become legendary. They defeated the Tennessee Titans in an exciting Super Bowl that went down to the very last play, when the Titans were stopped inside the five-yard line.Sources:Wikipedia.org: https://en.wikipedia.org/wiki/Kurt_WarnerNFL.com: http://www.nfl.com/superbowl/history/boxscore/sbxxxv
Older post
Newer post