NFL News and Rumors
With the 2015 NFL draft quickly approaching, it’s time to continue our fun-filled breakdown on my greatest draft picks in history to hit NFL Betting Odds. My main criteria for this list is that each of the players selected can not have been a first round draft pick and that the player greatly surpassed the expectations that were predicted for them prior to their being drafted. Now, we’re going to get started with the No. 7 all-time draft pick, Pittsburgh Steelers Hall of Fame wide receiver John Stallworth.

Looking back at the Pittsburgh Steelers’ dynasty of the 1970s, it’s easy to see why they were so dominant. The Steelers front office brass basically ‘out-scouted’ every team in the league for at least decade – and struck absolute gold in the 1974 draft by somehow selecting four future Hall of Fame players, including wide receiver John Stallworth, the 82nd overall pick in the 1974 NFL Draft. A lot of teams failed to recognize the immense talents of Stallworth prior to the ’74 draft, mostly because the lanky wideout played at tiny, Alabama A&M and not one of the bigger football factories that were more prototypical of producing NFL-caliber players. 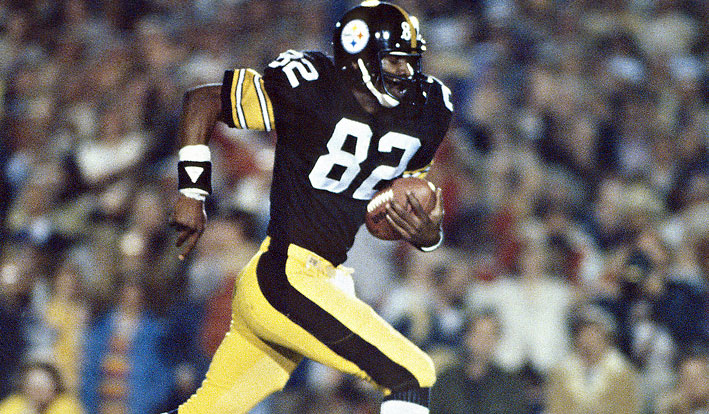 Still, Stallworth managed to earn three Pro Bowl berths and one First Team All Pro selection while finishing his career with three 1,000-yard receiving seasons, The 2002 Hall of Fame inductee grabbed 63 receiving touchdowns in 165 career games. The coaches in the 1974 Senior Bowl also didn’t help Stallworth’s draft status, playing him at defensive back rather than at wide receiver. However, the Steelers brass – and former head coach, Chuck Knoll – saw something in Stallworth – and turned their fourth round selection in the ’74 draft into one of the greatest of all-time.

First of all, for Bart Starr to even make the Packers team as a 17th round draft pick is an incredible feat in itself. The fact that he led the Packers to pretty much, unrivaled dominance, for nearly a decade, is almost unbelievable. In 1960, Starr led Green Bay to the Western Division championship in the first of what would become a string of successes for both, Starr and the Packers. From 1960 through 1967, Starr’s won-lost record was a sizzling 62-24-4 and the Packers won six divisional titles, five NFL Championships, and the first two Super Bowls. 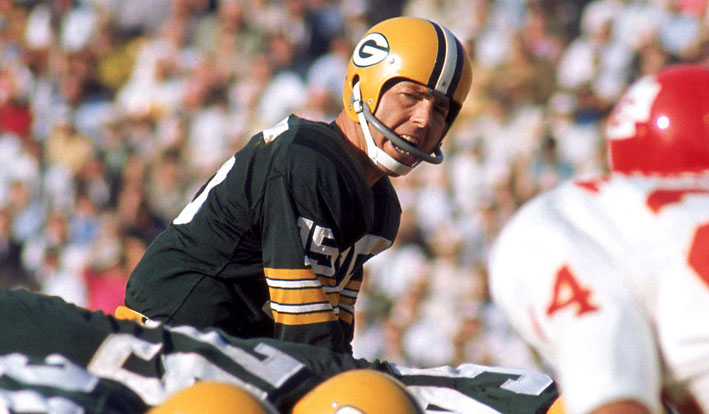 Starr, the 200th overall pick in 1956, may not be the greatest passer ever, but he is clearly one of the smartest players and greatest leaders to ever play the position. While mere statistics will never show what Bart Starr brought to the game, the unflappable signal-caller did manage to lead the league in passing three times while winning the NFL’s Most Valuable Player award in 1966. He also won MVP honors in both Super Bowls I and II and after their first title loss to Philadelphia in 1960, the Packers never lost another playoff game under Starr, going 9-1 in the postseason under the former Alabama signal-caller. I say…pretty damned good for a guy picked in the seventeenth round as an after-thought.

I know Staubach won the Heisman Trophy in 1963 following his junior year at the U.S. Naval Academy, however, I thought the Dallas Cowboys’ and Kansas City Chiefs’ drafting of Staubach was a stroke of genius. You see, every team knew that Staubach wouldn’t be available to play until 1969 – five years after he served his commitment to the Navy and his collegiate career ended, which, obviously scared a lot of teams away. 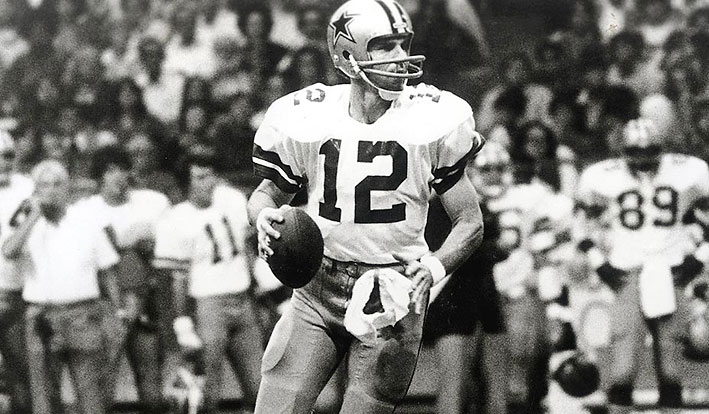 However, after arriving in Dallas as a 27-year-old rookie, Staubach eventually won the starting job two years later. For the nine seasons he was in command of the potent Cowboys attack, the Cowboys played in six NFC championship games, winning four of them, and recording victories in Super Bowls VI and XII. Staubach earned six Pro Bowl berths while leading Dallas to an impressive 85-29 mark in 11 seasons while also going 11-6 in 17 postseason starts. Sure, Roger Staubach was an elite college star, but drafting him well before he could ever suit up makes him one of the best draft picks in NFL history.

Although Mike Webster, the man I believe is the greatest center of all-time, was a All-Big Ten player and three-year starter at the University of Wisconsin, he lasted until the fifth round of the 1974 NFL Draft, when the Pittsburgh Steelers wisely snatched him up with the 125th overall pick. 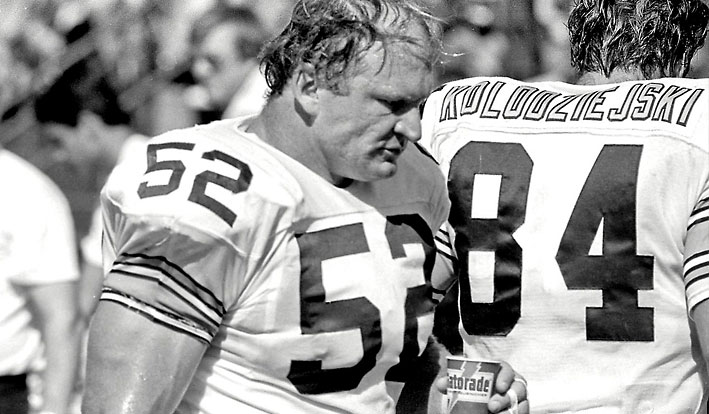 From 1975 to 1986, Webster made 150 consecutive starts and became the glue that held the Steelers’ offensive line together for more than a decade. Webster earned nine Pro Bowl berths and five first-team All-Pro honors while getting inducted into the Hall of Fame in 1997. The fact that the four-time Super Bowl champion is widely-regarded as the greatest player of all-time at his position – is almost miraculous considering where he was drafted.
Older post
Newer post