NFL News and Rumors
Besides wagering on a team’s odds to win the Super Bowl 50, or winning its division/conference title in 2015, you can also go the rewarding route of simply predicting the expected totals (wins and losses) in the upcoming season. Of course, more often than not, the team win totals can also help you gauge what to expect next season, thus guiding you on how to bet during the offseason on the projected success or failure of a team next season.Having looked at a good number of NFL betting lines for the Super Bowl as well as what to expect in various divisions come the 2015 NFL season, let’s take a look at the potential NFC and team totals now that CG Technology recently released its 2015 NFL Team Win Totals. 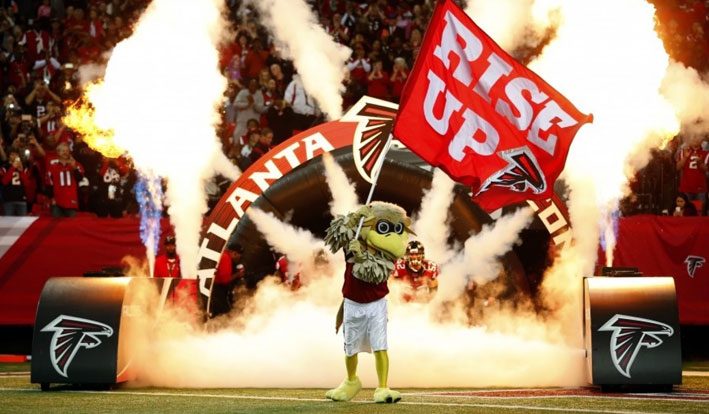 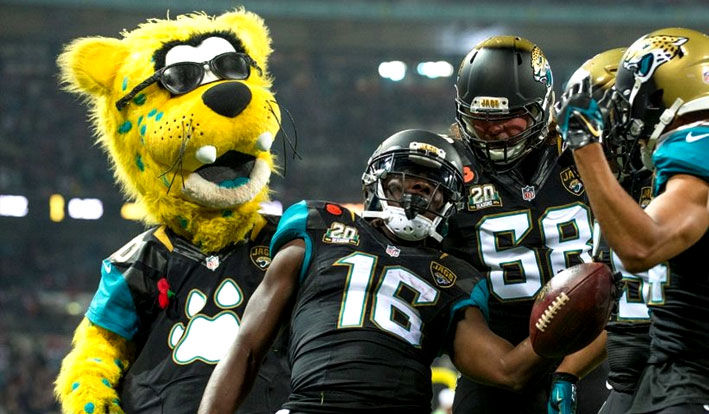 Although offseason activities like injuries, the draft and the free agency trades often affect wagers on issues like the Super Bowl, things never tend to change much about season totals because most teams tend to simply carry on from where they left off last year, with a few changes here and there. I mean, if not New England, who else do you see winning the AFC East division, or do you see the Jacksonville Jaguars (and I say this with all due respect) going 12-4 in 2015? In short, New England is highly likely to be the strong team it was in 2015, just in the same way Jacksonville will continue to struggle to win its games, plus or minus a few discrepancies on both teams. It’s not an exact science, I agree, but it’s a well-confounded betting logic—one that is strongly grounded on several years of analyzing trends, betting and making tons of money in the process. That being said, let’s get down to the real business, shall we? 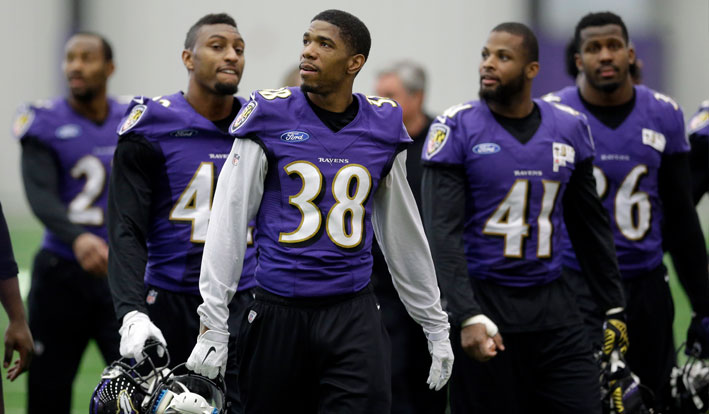 Projected Total Last Season: 8½, Eventual Total: Over, 10-6Projected total in 2015: 9, Our Predicted Total for 2015: OVER, 12 winsWith a reliable quarterback in Joe Flacco and a sound defensive unit that is often able to matchup elite opponents, the Ravens could easily find their way to the top of the AFC North. Like their division rivals Pittsburgh, the Ravens will be playing the challenging NFC West and AFC West in 2015, so it doesn’t look like every team in the division will manage to finish above .500 like they did in 2014 (with the exception of Cleveland). This will thus give Baltimore a chance to use its strength to clearly rise above in the division, notching well over 10 wins for an OVER. Oh, and also watch out for the Ravens in the Super Bowl L Odds as they have the potential to beat New England…or need I remind you about their history and their heated matchup in the playoffs? 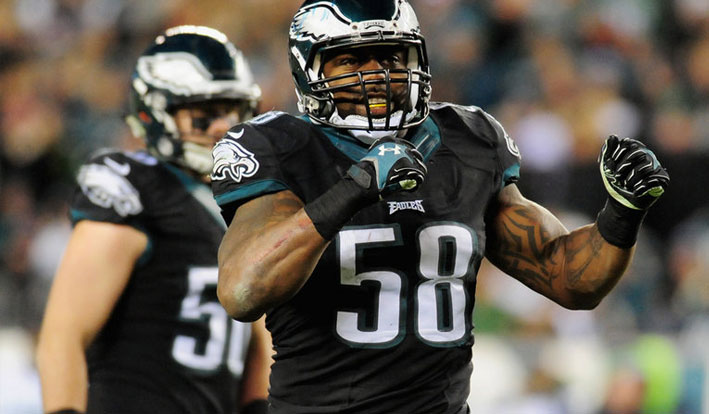 Projected Total Last Season: 9, Eventual Total: Over, 10-6Projected total in 2015: 9, Our Predicted Total for 2015: OVER, 11 winsPhilly will be playing the NFC South and AFC East opposition, with their toughest tests being games against the Patriots, Lions and the pair of duels against Dallas. The 2015 total at 10 should not bee a problem for the Eagles, who have the strong potential to record double-digit wins, probably 10 or 11 victories, considering how they strongly played in 2014. This would especially be a surefire bet if they can make any sort of upgrade in the QB department.Note: The other viable team worth considering for an Over is the Carolina Panthers. The Panthers are good for around 9 wins next season, but with an 8½ win-total given to them, it looks too tight to call. Still, it is a bet worth considering, especially if you are a Carolina diehard who knows and trusts in the team’s abilities. 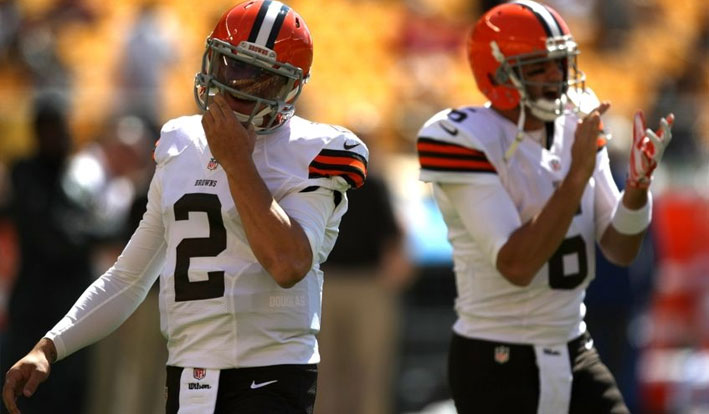 Projected Total Last Season: 6½, Eventual Total: Over, 7-9Projected total in 2015: 6, Our Predicted Total for 2015: UNDER, 5 winsAlthough the Browns managed to sneak an Over total last season, a similar performance doesn’t look likely, going by their 2015 schedule against the AFC West and the NFC West, added to the in-division games against the Steelers, Bengals and Ravens (playing these AFC North rivals twice each). Added to WR Josh Gordon’s suspension and QB Johnny Manziel’s immaturity, the 6 total is definitely good for bettors seeking a solid Under business. 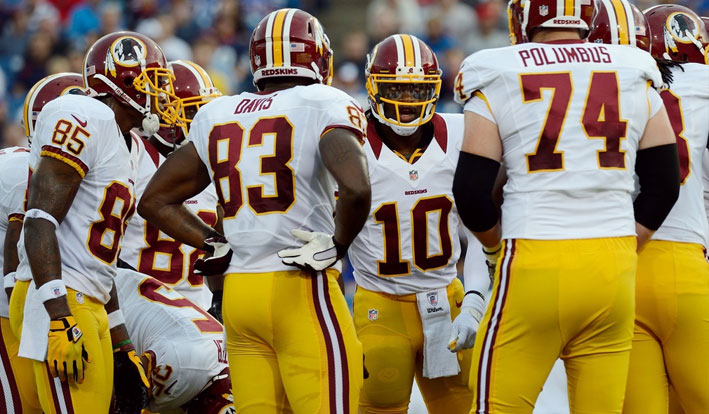 Projected Total Last Season: 7½, Eventual Total: Over, 4-12Projected total in 2015: 6, Our Predicted Total for 2015: UNDER, 5 winsHaving failed to beat the 7½ last year, the number has been reduced to 6 in 2015. And with the need to overhaul of the team, starting with their overhyped yet unreliable QB Robert Griffin III, yet not many options looking to be in the offseason horizon, it doesn’t look promising that the Redskins will be going anywhere above the 5-win mark. Not to mention, the Redskins also have a host of problems with their leaky defense, which can’t all be sorted out because of their salary cap limitations.

From the totals posted by CG Technology, there are several issues, insights and affirmations that we can derive. For example, both the Atlanta Falcons and the Arizona Cardinals have been placed at an 8-8 total for 2015 by the company, which affirms two things. One is that the Cardinals are likely to be on tumble downwards (from their 11-5 record in 2014), as we predicted last month, and two is that the Falcons (6-10 in 2014) could be on a rise in 2015, as again we had projected in our previous articles.Notably, the Overs and Unders given in this article are mainly based on the analysis done about the 2015 NFL schedule, the 2014 trends as well as the expectations in 2015, the draft projections and even the trades that have been done so far. I’d hyperlink all those articles within this write-up, but there would be too many “blue words” and links that would distract you from quality reading. So, in order to get a full picture of the totals given here, find some time to read the extensively researched articles about all these (and many other) issues in the NFL News Section. It is only by doing so that you’ll be able to have a full grasp of this article, as well as the many others we will be posting in due course.Otherwise, we wish you all the best in your NFL offseason betting as well as in all your other sportsbetting endeavors. Cheers!!!
Older post
Newer post