NFL News and Rumors
This weekend is all about the return of football, and this article is all about the best total picks in this weekend’s NFL betting lines, so let’s find out if we can all be winners by enjoying the free total betting picks for the weekend games, all prepared specially for you in the section below: 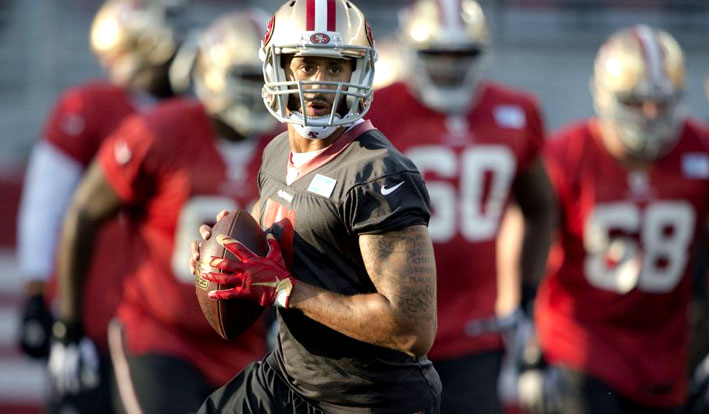 With more questions than answers entering the new season, the 49ers badly need a win in this preseason visit to Houston, at least to calm down the prickly fans. The fact that Colin Kaepernick is fit bodes well for the fans who are hoping to see him take some snaps, but the highest likelihood is that backup QB Blaine Gabbert will be the team’s main man in the offense. For the Texans, Brian Hoyer is all but confirmed as the starting QB, but that doesn’t mean we won’t be seeing Ryan Mallett and Tom Savage trying to make a case for Hoyer’s position. Defensively, it is pretty clear that the Texans will own this game, whether or not we’ll be seeing Vince Wilfork and company. Still, if the likes of Torrey Smith and Reggie Bush can light up in the San Fran offense, it won’t be easy for the Texans to shut down the Niners completely.

Though I believe the Texans will do enough to win this game, I don’t think backups Mallett and Savage (who will get most time on the field) will be piling up too many points, and the Niners won’t be pushing them too hard either. An UNDER total should thus be due here. 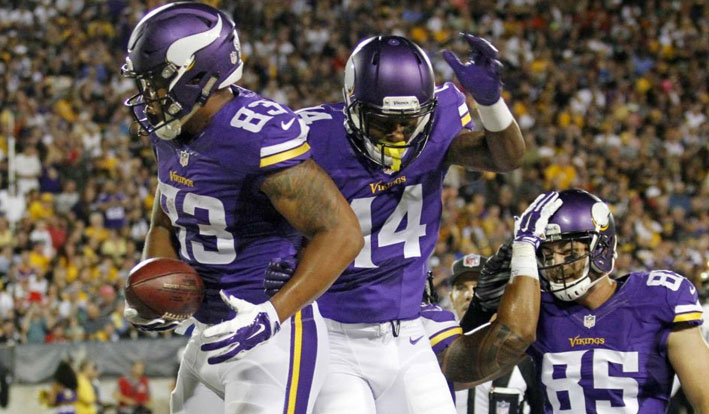 How long will Jameis Winston play in his debut? Or better yet, how many touchdowns or interceptions will he collect? Well, all that will greatly depend on how the Vikings defense plays, along with the efficiency of Winston’s top targets Mike Evans and Vincent Jackson. After stuffing Pittsburgh with a mean defense in the Hall of Fame game, I don’t see Minnesota laying too many points in this game, or scores for that matter. Conversely, the expectation is that Teddy Bridgewater will receive decent time in the offense than in previous game, though the backups will probably still get the lion’s share of work.

I’ve really liked Winston from way back and I hope/believe that the win will be his in this game, though it will be really hard, bearing the Vikings are streaking on a six-game preseason run. More relevantly I am strongly convinced that both teams will be able to collect at least 15 points each in a shootout affair, so the game total should be able to run OVER the 36-point mark. 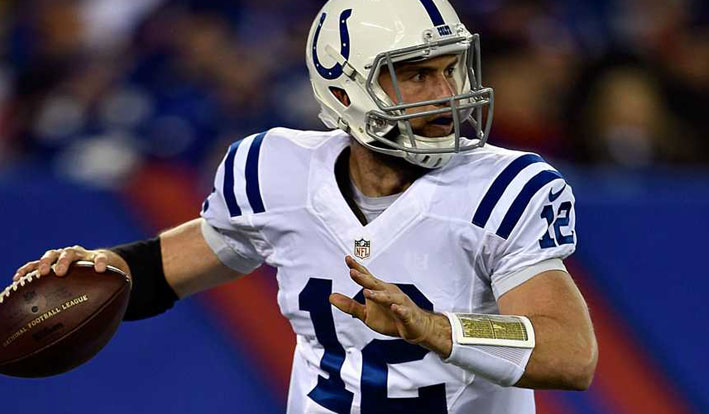 Even with Sam Bradford’s 50-50 chances of starting this game (update, he won’t), the Eagles’ backup QB depth in this game (including Mark Sanchez and Tim Tebow) should be reliable enough, especially because the team will be getting tons of assistance from the likes of DeMarco Murray, Darren Sproles, Jordan Matthews and Nelson Agholor. On the opposing end, Andrew Luck is one of the best haulers in the game, something that should be evident in the limited time he’ll feature for the Colts. This should especially be possible, taking into account that the Colts have a revamped O-line that includes stellar weapons like Andre Johnson, Frank Gore and T.Y. Hilton. Defensively, expect better stinginess from both teams (than in 2014), but this game is likely to be decided more by the offense than the defense, so talking about the D-lines won’t help us much.

I’ve had this game marked on my calendar for a long time and, all along, I’ve pegged it for a high-scoring thriller, so I am not going to change my mind at this last minute. With weapons such as WRs Nelson Agholor, Jordan Matthews, and RBs DeMarco Murray and Darren to offer outlets for Sanchez and Tebow, the Eagles should be good for at least 25 points. The Colts will want to keep up, so Gore, Johnson and Hilton should beget more than 15 points. An OVER total should thus be in the offing here. Sources Rotoworld.com (http://www.rotoworld.com/player/nfl/3600/reggie-bush) NFL.com (http://www.nfl.com/news/story/0ap3000000509924/article/sam-bradford-wont-play-in-eagles-preseason-opener)
Older post
Newer post