NFL News and Rumors
If you are a quarterback who is in the middle of the league in terms of quality, how far can you realistically take a team? NFL betting fans have seen it happen, Jake Delhomme took the Carolina Panthers to a Super Bowl. Craig Morton took the Denver Broncos to one. Ron Jaworski took the Philadelphia Eagles to one. Kyle Boller took the Ravens to one. However, there are two ways to get to the middle of the pack: you can be consistently mediocre over time, or you can alternate terrific plays with terrifying ones.

The mediocre ones today are Alex Smith or Trent Dilfer. There are some supporters who sing their praises, but they never really accomplished a whole lot beyond game management. Then there are the quarterbacks who look amazing at times and then make you want to rip off your jersey and set it on fire. Jay Cutler is one of these, and so is Cam Newton. Cincinnati has one of these quarterbacks as well, in the person of Andy Dalton. 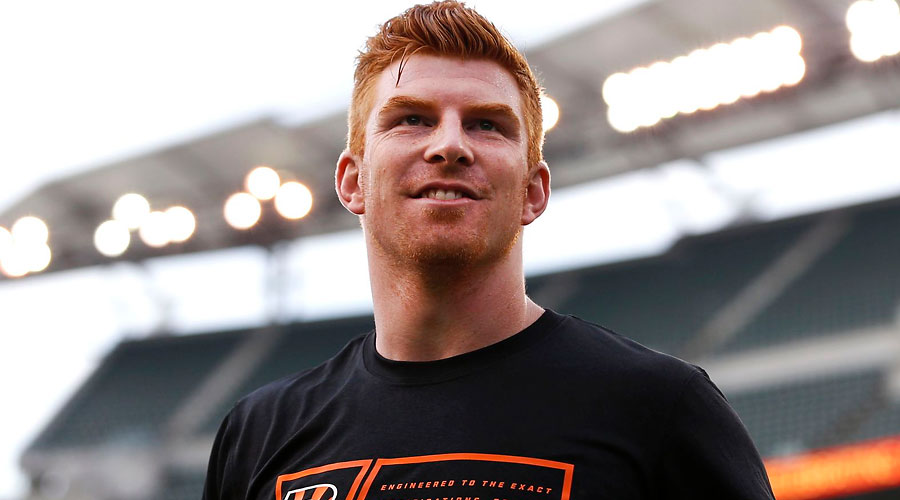 Before the ball comes into his hands, Dalton is a genius. He can adjust protection schemes, change run plays to suit vulnerabilities in the defensive front seven, and even pick out coverages. However, once he has the ball, you never know what is going to happen. This is why defensive coordinators often use tactics that will change the picture, such as a zone blitz, so that he will throw the ball to them. There are other times that Dalton has predetermined throws in his mind that he makes, even though the windows into which he is throwing have been nailed shut.Inconsistent quarterbacks who play in the middle of the pack don’t get the same type of support that mediocre quarterbacks do. After all, fans just can’t take those sorts of errors game after game. One exception might be Cam Newton, who has some rabid supporters in Carolina. But after three more inconsistent teams, people will have the same irate attitude toward him there that Chicago fans have learned to adopt with regard to Jay Cutler. Inconsistent quarterbacks make loud enemies. 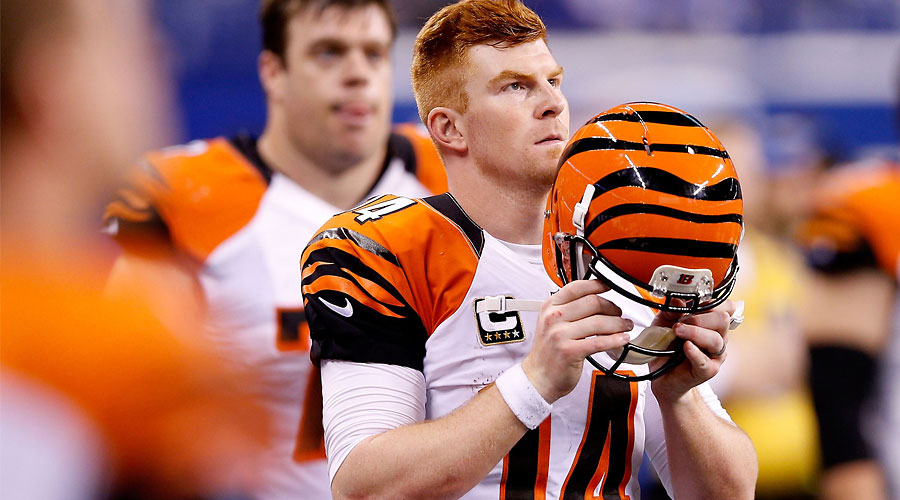 So what do you do if you have a quarterback like Dalton? Fans want a new quarterback, but it’s really hard to just go out and find one. Remember how long it took the Dallas Cowboys to find a decent replacement for Troy Aikman? That dark era between Aikman and Tony Romo featured some awful signal-callers in Big D. Or how about the Eagles’ ongoing struggle to replace Donovan McNabb. They might have found something solid in Sam Bradford, but we’ll see. 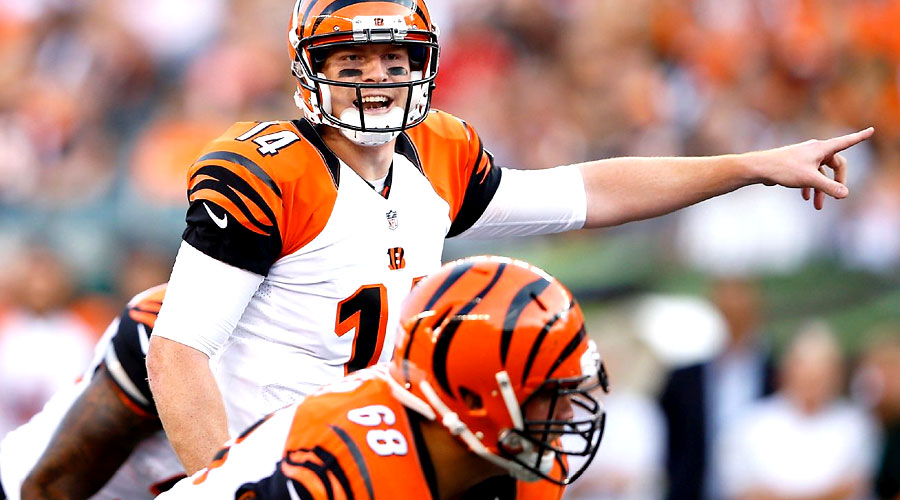 Dalton is one quarterback who has gotten a ton of scrutiny for his play. Each of his four seasons, the Bengals have gone to the playoffs. However, they have lost in the first round each time, and the fandom has blamed Dalton each time, fair or not. However, debating whether it is his fault in the playoffs isn’t important. Instead, it’s important to look at his entire body of work. The Bengals’ front office staff have evaluated him and found him to be quite average. However, the fans think that the Bengals will not win with Dalton, while the front office still needs to be convinced. If the offense remains conservative and the Bengals can find some quality talent with which to surround Dalton, things might be different. It remains to be seen, now that Dalton has the talented A.J. Green to catch the ball, along with some other solid athletes, whether Dalton can elevate his game and push further into the playoffs this year.SourcesYouTube.com (https://youtu.be/QlIzqROCHVE)Wikipedia.org (https://en.wikipedia.org/wiki/Donovan_McNabb)
Older post
Newer post