NFL News and Rumors
There are many different bets available for you on Sunday for Super Bowl XLIX, but seasoned gamblers know that the best way to build your bank is to look for those bets that offer real value. Oftentimes this means going to different bookies to see what the odds are for each specific bet, but in the case of the bet against the spread (ATS) this coming weekend, everyone basically has it as a pick play.

When the line was first released, the Patriots were installed as 1.5-point favorites in a number of places, but as is generally always the case, the line will shift depending on health of key players, as well as several other factors. With the spread basically reduced to a pick ‘em play, you get odds of -110 for both teams, which is decent if you can choose the winner. Some players will buy points in order to sway things in their favor, but that also means taking reduced odds, which in turn lessens the value of the bet. 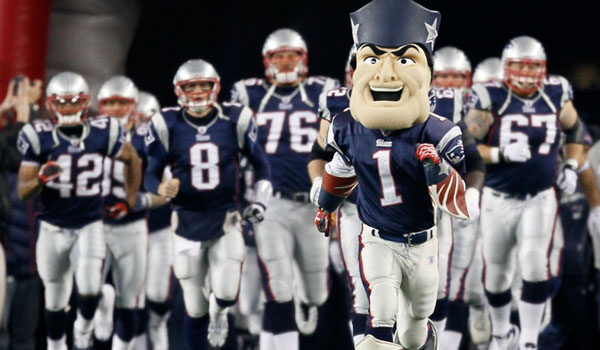 Cases can be made for both teams in Super Bowl XLIX, which means that you have to take a closer look at the strengths and weaknesses of both before picking. The Patriots have the better offense, but they are going against a defense that has been totally dominant for a couple of years now. They often say that defense wins championships, and the Seahawks certainly proved that when they lifted the Lombardi trophy last year.New England Patriots Betting TrendsNew England is 12-2 SU in its last 14 gamesThe total has gone UNDER in 6 of New England’s last 8 gamesSeattle Seahawks Betting TrendsSeattle is 5-0 SU in its last 5 gamesSeattle is 6-2 ATS in its last 8 games when playing New England

The Brady/Belichick combination is about as experienced as it gets in preparing for games of this magnitude. This will be their 6th appearance in the Super Bowl, and they already have 3 championships under their belt. Sure, the last one came a decade ago, but you still can’t take away the fact that they know exactly what to expect coming into the weekend. 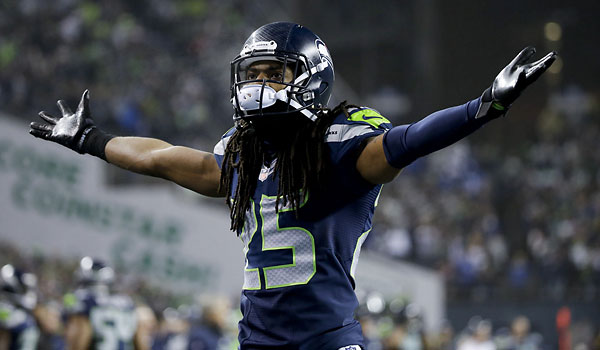 When two teams are as evenly matched as Seattle and New England appear to be, it often comes down to who makes the least number of mistakes during the game. If Seattle runs into the same problems as they did versus the Packers in the NFC Championship Game, this thing could be over early. That said, their performance in that game was a bit of an aberration, which makes you believe that they may have gotten those mental errors out of their system.There is value to be found in both selections against the spread for Super Bowl XLIX, so take a few days to really break things down, and then wait to see if the line shifts a little more in the next few days.
Older post
Newer post