NFL News and Rumors
When the New England Patriots received a $1 million fine for their role in the Deflategate scandal, that was one of the largest fines ever handed down by the National Football League. At the time, team owner Robert Kraft did not appeal the fine or even complain much about it, thinking that a humble attitude would help Tom Brady’s suspension get overturned on appeal. Now that the suspension has been upheld, of course, Kraft is much more upset fine (and the lost draft choice). But how does this compare with some other fines that NFL betting fans have seen in the past?  This isn’t the first $1 million fine the league has handed out. In 1999, San Francisco owner Edward DeBartolo, Jr., was fined $1 million after he pled guilty to a felony for his part in a gambling scandal that roiled Louisiana.The Denver Broncos almost got a $1 million fine, but not quite – in 1998, they were fined $950,000 for working their way around the salary cap between 1996 and 1998.When Baltimore Ravens running back Jamal Lewis pled guilty to federal drug charges in 2004, he faced a $760,000 fine. 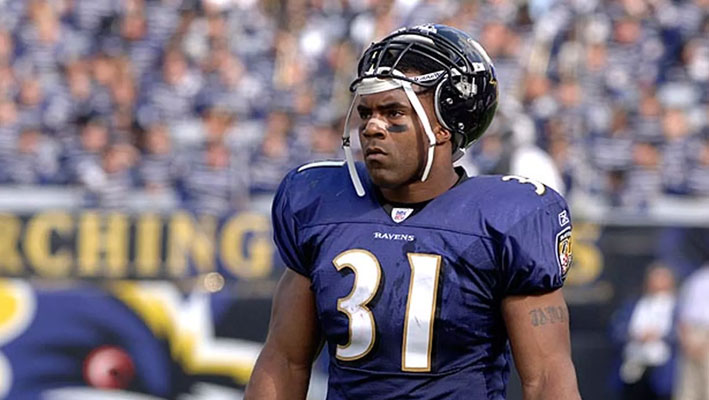 Lets you think that Deflategate was the first time the Patriots ran afoul of the league, you’ll want to remember that New England head coach Bill Belichick was fined $500,000 for spying on and stealing the defensive signals for an opposing team in 2007. The team also received a $250,000 fine as part of the disposition of that case.San Francisco faced a fine of $500,000 in 1990 for violating the league’s policy with regard to corporate ownership.Jim Irsay, owner of the Indianapolis Colts, received a $500,000 fine for breaking the league’s policy on personal conduct after being arrested for driving while intoxicated. He also faced a six-game suspension.San Francisco executive Carmen Policy got a $400,000 fine in 2000 for violating the terms of the NFL’s salary cap in 1997. The team also faced a $300,000 fine in the same scandal. Agent Leigh Steinberg even got fined as well for his part in it, having to pony up $250,000.Cleveland nose tackle Shaun Rogers got a $400,000 fine for carrying a semiautomatic weapon into Cleveland’s airport. He had the handgun inside a carry-on bag. 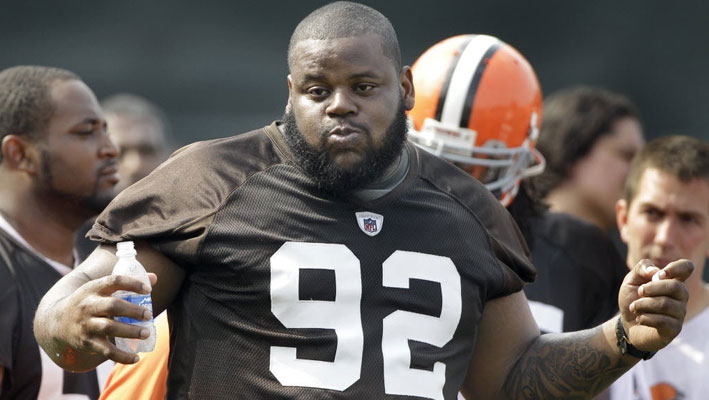 Bud Adams, owner of the Tennessee Titans, received a $250,000 fine for making obscene gestures at Buffalo fans in 2009.Baltimore Ravens linebacker Ray Lewis was fined $250,000 for obstruction of an investigation by the Atlanta police into a double homicide after the previous year’s Super Bowl in 2000. Sources:Reuters.com: http://www.reuters.com/article/2015/05/12/us-nfl-deflate-idUSKBN0NW26420150512NFL.com: http://www.nfl.com/news/story/09000d5d8143f1b9/article/nfl-fines-titans-owner-250k-for-reported-obscene-gesture
Older post
Newer post