NFL News and Rumors
Apart from Detroit diehards and NFL betting fans like me who love all matters NFL, nobody pays attention to the Detroit Lions these days. And honestly speaking, I wouldn’t blame you if you don’t pay attention to them anyway. I mean, Coach Jim Caldwell is a likeable guy and all, but there’s nothing really that likeable about his team. In fact, it only seems that the one good thing that happened to them in Ndamukong Suh is just about everything there is to talk about in Detroit. So bad is the situation that, even with Suh gone to Miami, some Detroit tabloids still have to use headlines like “Lions’ Ngata similar to Suh?” to get sales.

Anyway, it’s a free newsy world and that tabloid probably made more money with that one headline than I’ll ever make this year, so let me get back to doing my job here, as I seek my miniscule share of the American Dream.To all you priceless people that can still afford to pay attention to the Lions, here are biggest questions for the team ahead of the NFL training camp:

How Will Ngata and Co. Perform in Detroit’s New Look Defense?

Defensive tackles Nick Fairley, C.J Mosley and Suh were the biggest reasons behind Detroit’s solid defense in 2014, finishing first in rush yards allowed, second in total yards allowed and third in both yards per play and points allowed per game. 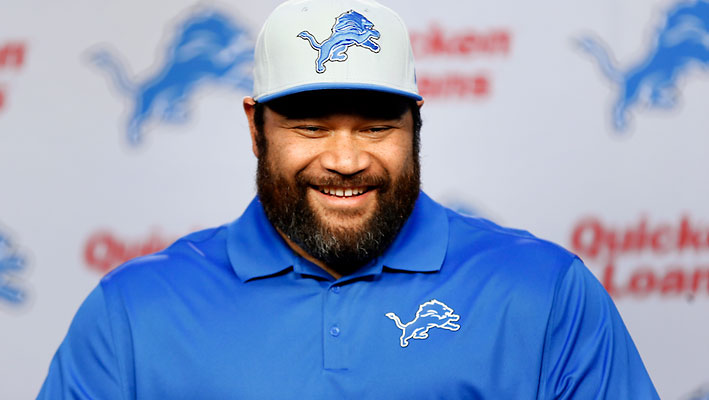 Worryingly for Detroit fans, Fairley, Mosley and Suh traded out of Detroit, with veteran Haloti Ngata being the only noteworthy addition to the team. Even with the promising pieces they acquired from the draft, it’s hard to imagine that Ngata and his new teammates will be having a strong defensive showing like in 2014.

Since passing for 5,038 yards and 41 TDs in 2011, Stafford has witnessed a steady decline in his passing numbers, passing for 4,967 yards and 20 TDs in 2012, 4,650 yards and 29 TDs in 2013 and 4,257 yards and 22 TDs in 2014. Our friends at ESPN ranked him 21st out of 33 QBs in the league in terms of best passing leaders, underlining the his reduced efficiency. Considering the obvious importance a good quarterback in any team, Stafford will need to put in a better performance if the Lions are to roar their way into a good 2015 season. Unfortunately, besides him getting married this year, it doesn’t look like Stafford will be having many other good memories of 2015, bearing in mind he will be operating in Detroit’s middling passing offense. So although the QB should eclipse the 4,000-yard mark and collect around 20 TDs, his interceptions and fumbles will probably limit his efficiency one again, setting him up for another average performance. 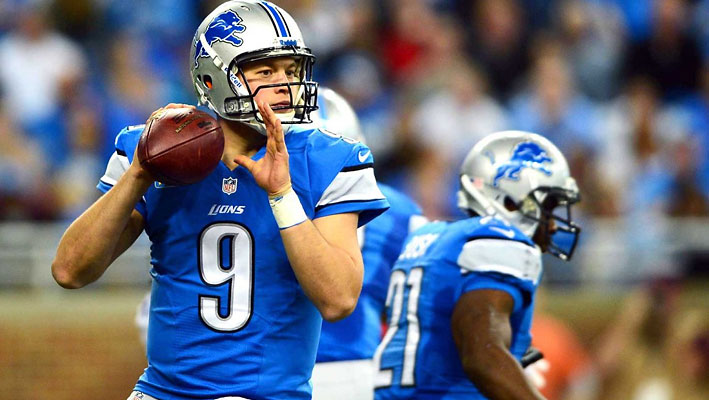 As a relief for Stafford, the Detroit backfield is considerably improved, so he could be getting some decent offensive help. Speaking of the backfield, I am really loving the confidence levels of this Ameer Abdullah kid. When asked if he could be a three-down player, he said, “Most definitely!” The rookie running back went on to say, “That’s what I’ve done my whole life, I haven’t done anything else, so I don’t see why I wouldn’t be confident in my game. I know my teammates trust me in such a short time to do so. I trust myself.”The Nebraska product further added, “I came into this league hoping to get the opportunity to play running back on every down. I full-heartedly believe that is what my calling is. That is what I’m supposed to do. So I’m looking forward to it…” If there’s something for Detroit fans to probably look forward to in 2015, the star running back who has been nominated for the ESPY award should make up for a decent option, right?SourcesNFL.com (http://www.nfl.com/player/nickfairley/2495479/profile)ESPN.com (http://espn.go.com/nfl/player/stats/_/id/2576336/ameer-abdullah)
Older post
Newer post