NFL News and Rumors
There have been many offseason developments in Minnesota, but none of them has grabbed attention better than the return of running back Adrian Peterson from suspension. Not that we expected anything different, as Peterson boasts of being the 2012 NFL MVP, the only running back to win the award in the last 8 years, with the remaining 7 awards going to quarterbacks. Peterson aside, there have been a good number of noteworthy additions and subtractions in Minnesota, setting up an interesting outlook on the upcoming season and the NFL betting lines. As we wait for training camp meetings that will start next month, here are the biggest questions facing the Vikings:

Coach Zimmer doesn’t “know any better than hard work” and that’s his approach with this team. http://t.co/PkMUyCW4Vc pic.twitter.com/weOZREf9MA

Irrefutably, having Waynes in the team gives Minnesota a very deep secondary with a variety of weapons to choose from. This will particularly create a healthy competition in the cornerback department where Xavier Rhodes and Terence Newman have been pressive. 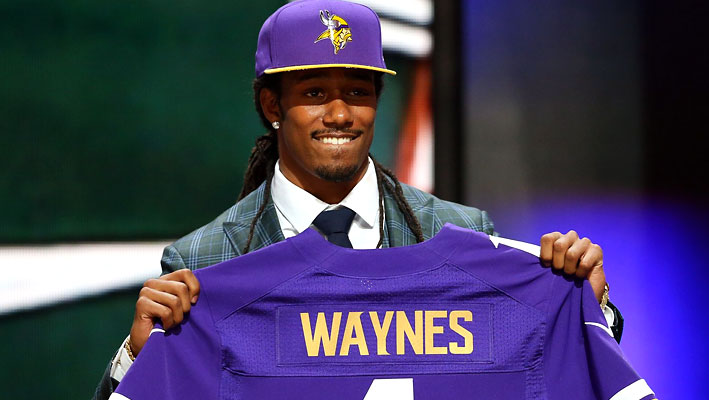 Considering the Vikings will be going against the 49ers in Week 1, using Waynes will be dependent on the system the San Francisco uses. If the Niners go with three WRs, the trio of Rhodes, Newman and Waynes will probably be used together. But if San Francisco uses just two WRs, then the likelihood is that Waynes will sit out, with Rhodes and Newman being preferred to start. On his part, the rookie corner admitted that he is just happy to learn from his teammates and is not worried about whether he starts or not.

Is there Any Hope for Improvement in the Punter Position?

Through the draft and free agency trades, the Vikings nearly improved on all weak positions (at least on paper), while the presence of an up-and-coming group, led by second year QB Teddy Bridgewater, means that the team could be in for a good year. 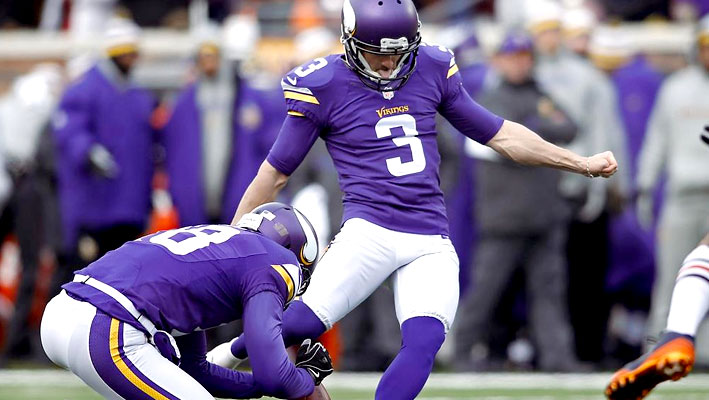 Nonetheless, there are still huge concerns about the punter position, which has been wildly erratic and inconsistent. Of course, a punter plays a limited role in a team, with the recent NFL changes on the PATs rule, field goals could be a key element in the 2015 season. In that regard, Jeff Locke (who is Minnesota’s lead punter) will thus need to improve on his game. There have been talks about Locke honing his skills to improve his efficiency, meaning we should expect a bigger year from. But then again, every player has been talking about progresses, yet not everyone will be a better player in 2015, so I wouldn’t read much into the reports about Locke’s improvements. That, however, is not to say that punting in Minnesota will be poor, as the team still has the likes of Blair Walsh and Cullen Loeffler to help out as punters.SourcesNFL.com (http://www.nfl.com/player/xavierrhodes/2540155/profile)ESPN.com (http://espn.go.com/nfl/player/stats/_/id/15926/jeff-locke)
Older post
Newer post