NFL News and Rumors
With the NFL draft and free agency trades pretty much in the rearview, the Houston Texans are now focused on building a team that e to contend for the AFC South title and possibly the 2016 Super Bowl. By all accounts, Houston general manager Rick Smith and head coach Bill O’Brien deserve praise for their strong offseason upgrades in the team.And while a good number of needs in the team have been addressed, there are still a number of lingering questions ahead of the new season. Here is a stab at some of those concerns, including possible answers and potential effect on NFL betting.

Brian Hoyer or Ryan Mallet for the Starting Quarterback Job?

Whereas many NFL experts believe that Brian Hoyer transferred from Cleveland to Houston with the promise of being given the starting quarterback job, coach O’Brien has insisted that there is no favorite starter between Hoyer and Mallet (as of now), with both QBs set to compete for the job until the start of the season. 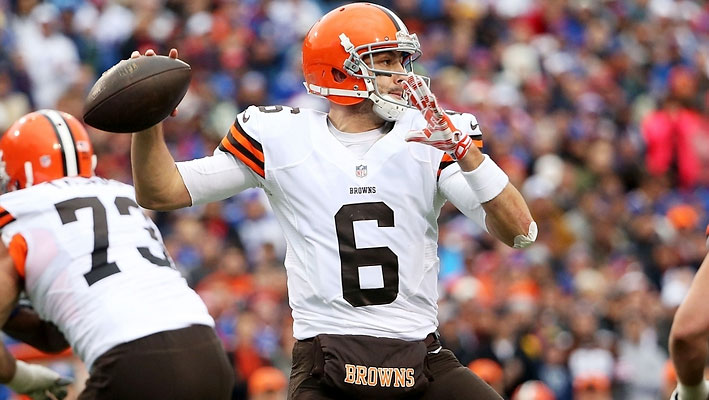 Undeniably, Hoyer’s good-enough signal-calling numbers and experience will probably give him the edge over Mallet, who’s been a rather shaky with his performances. Even so, Mallet has been working on improving his accuracy and the head coach believes that his efforts could make him more efficient in the new season, so don’t be surprised if he is selected for the starting role. Oh, and as a third option, the Texans have Tom Savage, who could also be pushing for the job. Whatever becomes of this muddle, be sure that both Hoyer and Mallet will be getting some decent playing time in the upcoming season.

How Fit is Jadeveon Clowney for the New Season?

No one can really predict injuries and that’s why Jadeveon Clowney’s season-ending torn meniscus injury in Week 1 of 2014-15 NFL season was a big blow to the Texans. 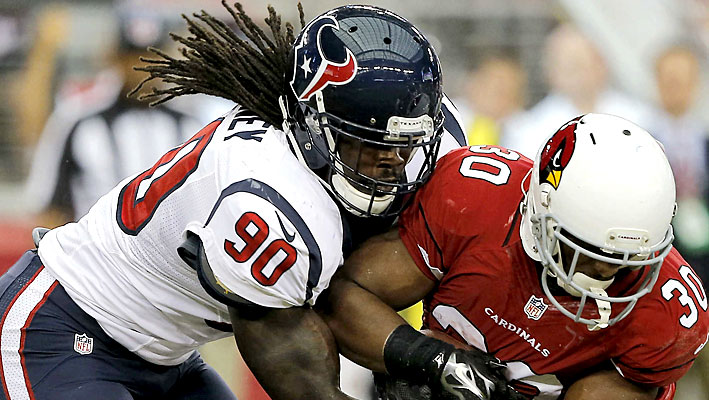 However, the first overall pick in the 2014 NFL draft is reportedly rehabbing well from the microfracture surgery he underwent and is set to feature this season alongside J.J. Watt in a mouthwatering pass-rush unit. It should however be noted that Clowney has an extraordinarily serious surgical procedure roughly six months ago, so the Texans will have to be patient with him as he progressively works his way into full fitness. This is especially because players who’ve undergone such major surgeries have a tendency of getting injured easily. So although everything looks fine for the highly touted linebacker, the expectations about him having a big season in 2015 should be cautiously muted.SourcesNFL.com (http://www.nfl.com/player/brianhoyer/81294/careerstats)Rotoworld.com (http://www.rotoworld.com/player/nfl/8375/jadeveon-clowney)
Older post
Newer post