NFL News and Rumors
The 2015 NFL betting season starts in a little over a month, which means that the preseason is just around the corner. Like every other year, there are a lot of questions going into the season, some of which we will look at in this article. 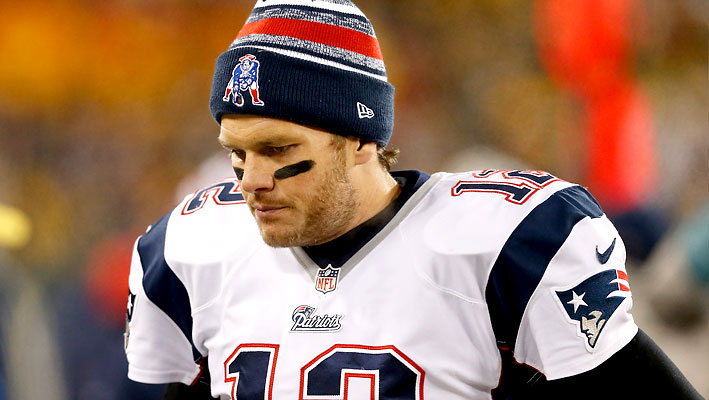 The big elephant in the room all offseason has been how the league will deal with the defending champion New England Patriots and the “Deflategate” scandal that occurred against the Indianapolis Colts in the playoffs.The league fined the Patriots $1 million, and took away their 2016 first round pick as well as a fourth rounder in 2017. NFL commissioner Roger Goodell also suspended Pro Bowl quarterback Tom Brady for his alleged part in the scandal.Team owner Robert Kraft reluctantly accepted the team’s punishment in an effort to put the matter to bed, but Tom Brady has since appealed the suspension and is awaiting the NFL’s ruling on the matter. If the league sticks to the four game suspension, the NFL Players Association is expected to file a lawsuit on Brady’s behalf, which is something the NFL would rather avoid. Regardless of what they decide, they need to announce their decision quickly, so the Patriots can know if Brady will be available for the season opener or not. If he won’t be available, they can give backup quarterback Jimmy Garoppolo some extra reps during the preseason.

Adrian Peterson is Back 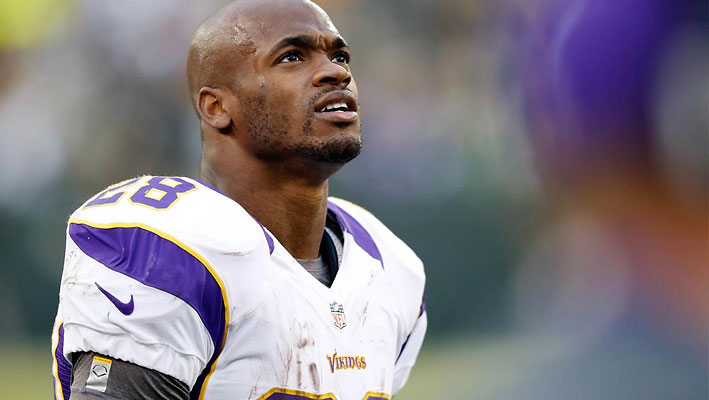 Another big question going into the preseason is how Adrian Peterson will perform after missing all but one game last season due to suspension. Last season, the Vikings star running back was suspended for the year due to a child abuse charge stemming from injuries his son sustained when Peterson hit him with a switch. As a 30-year-old running back, Peterson has reached the point in his career where he is expected to start declining, but the year away from the game should have helped him out since he didn’t have to deal with the daily wear and tear of the game. With the Vikings having a good quarterback under center, he won’t have to carry the team as he has in past years, which should help him stay fresh and help the team make a playoff push.

Will We See Ray Rice? 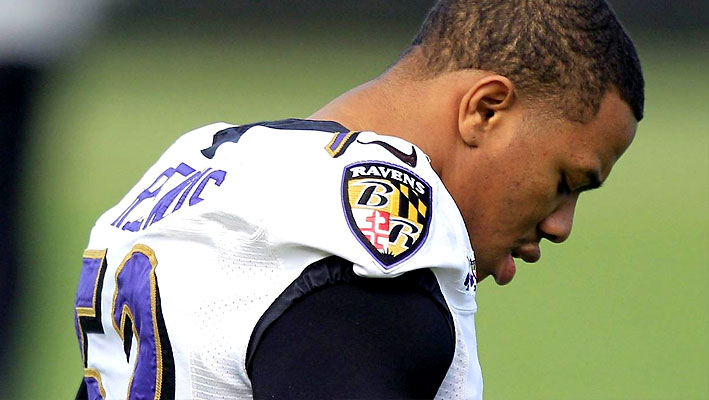 Speaking of suspensions, is any team going to take a chance on Ray Rice? Rice was initially suspended for two games after getting into a domestic dispute with his then girlfriend and now wife. But the suspension became indefinite after the now infamous “elevator video” showed him knocking her out with a punch. While he has been cleared to resume his career, most teams have stayed away from him and it is doubtful that he will ever play another down, which is surprising to us given the amount of players that have been in trouble for worse crimes but still end up finding jobs on NFL teams. 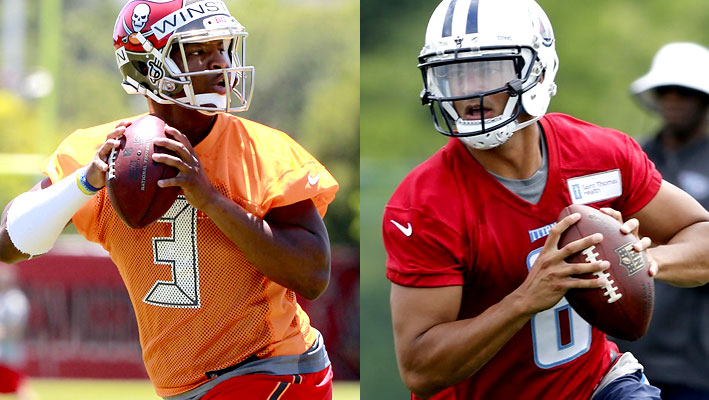 Moving on to young players, the top two picks in this year’s draft were Jameis Winston and Marcus Mariota, which means the two will inevitably be compared to one another during the rest of their careers. The question on everybody’s mind right now is which player will have a better first season. Winston is the prototypical quarterback that general managers and coaches rave about, but he is prone to throwing untimely interceptions and also has immaturity issues. Mariota on the other hand, has been praised for his accuracy, but some people still think he is a product of his college system. One thing is for sure, these two should be fun to watch during the preseason.

Another Super Bowl Show For the Seahawks? 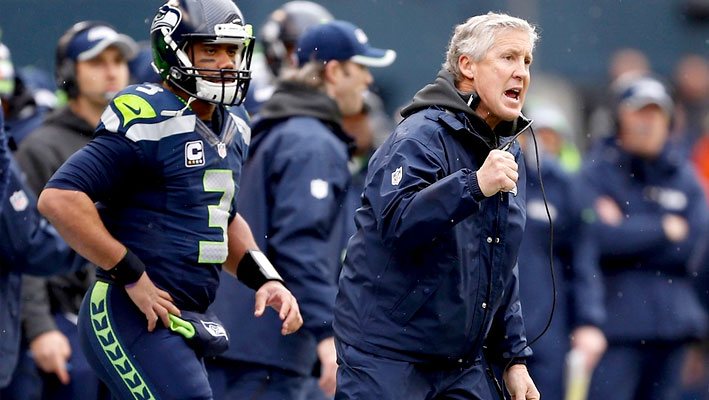 Despite losing the Super Bowl to the Patriots last season, the Seattle Seahawks are still considered the best team in the NFL, which has a lot of people wondering if they will make it to the Super Bowl for the third consecutive season. During the offseason, they made some moves to improve their team, the highlight of which was trading for Pro Bowl tight end Jimmy Graham. Their defense was banged up at the end of the season, but they have had some time to get healthy. Right now, they are still the team to beat in the NFC, but the Green Bay Packers and Arizona Cardinals are also improved and will give them a run for their money this year. 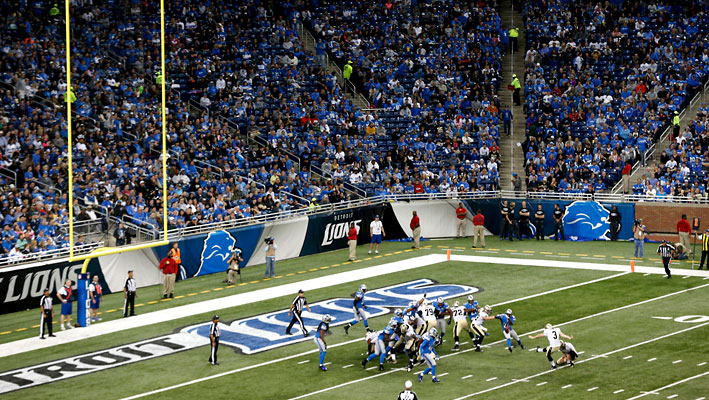 A final question heading into the 2015 NFL preseason is about the new rule implemented which extends the distance of the extra point to the 15 yard line. Is it really going to make much of a difference? The truth is it really won’t, kicking a field goal from the 15 yard line is still pretty automatic for most kickers. Yes, there will be a few more misses, but at the end of the season, the conversion percentage won’t change by much.SourcesESPN.com (http://espn.go.com/blog/nflnation/post/_/id/172466/inside-slant-how-new-nfl-policy-undermines-tom-brady-suspension)YouTube.com (https://youtu.be/VbwTMJroTbI)
Older post
Newer post