NFL News and Rumors
The comprehensive evaluation of the Baltimore Ravens won’t occur until pads go on for training camp in July. But going by the reports we’ve heard from Baltimore’s offseason practice in shorts and minus game pads, the new-look Ravens are doing okay.“Guys fought through it,” said head coach John Harbaugh at the end of the OTAs. “I’m happy with where we’re at and looking forward to where we’re going.”

LFW: Why rookies might not start right away this year. READ: http://t.co/fusPsvSgyn pic.twitter.com/SYGZ3WJRLI

The biggest news coming off Baltimore’s camp was the immaculate show by wide receiver Jeremy Butler who caught every pass thrown at him in the offseason. Is that an indication of what is to come from Butler in the new season? Well, I believe we will have to wait until the new season begins for us to find out. But here are some big questions about Baltimore we can answer for NFL betting fans right now:

Trading five-time Pro Bowl defensive lineman Haloti Ngata to the Lions is a move that is likely to hurt Baltimore’s defense in a big way. 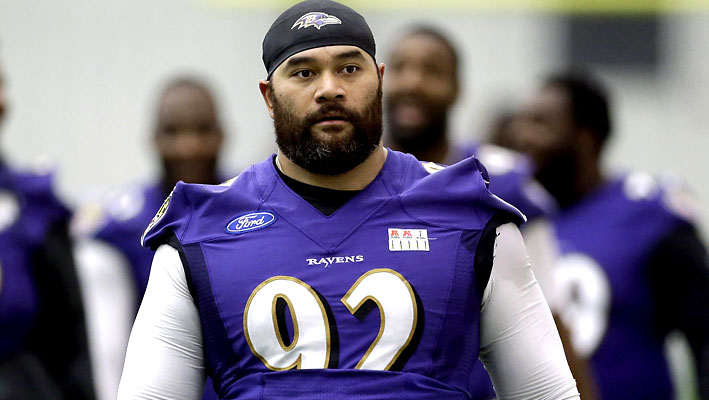 Of course, the Ravens earned the Lions for fourth- and fifth-round picks, which they used to select TE Maxx Williams and Za’Darius Smith, while the $8.5 million in salary-cap room created by Ngata’s exit helped them re-sign RB Justin Forsett and give CB Jimmy Smith an extension, making the whole deal look worthwhile. Nonetheless, the 340-pound run stuffer was the biggest reason Baltimore had the second-best run defense in 2015 and a generally solid defensive unit. With Pernell McPhee (the team’s best defender according to Pro Football Focu) and Ngata gone, there will certainly be a drop-down in Baltimore’s defense, even if the team still has a few decent players like defensive end Timmy Jernigan, who look the part to give good snaps.

Will Dennis Pitta be Fully Healthy to Play in 2015?

Outside the Ngata issue, the Ravens are pretty much okay, especially in the secondary where they’ve added solid players in the offseason. 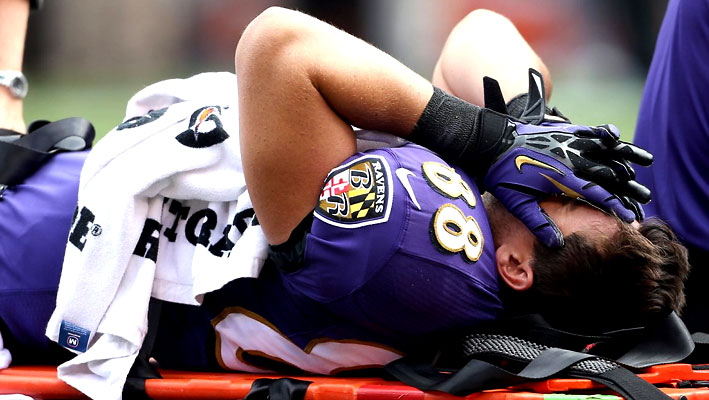 Even so, there is some uncertainty about their star TE Dennis Pitta, who hasn’t been cleared to practice with the team and is likely to begin training camp on the list of players that are physically unable to perform. With his availability to start in Week 1 being dependent on whether he can participate in training camp, Baltimore fans will strongly hoping that his major hip injury rehab is accelerated. On a hopeful note, recent reports have it that Pitta is rehabbing well, hence should be joining the training camp in the near future. And even if he is not available for Week 1, there should be no worries as the Ravens are well stacked up with good alternatives.SourcesRotoworld.com (http://www.rotoworld.com/player/nfl/3599/haloti-ngata)ESPN.com (http://espn.go.com/nfl/player/_/id/13231/dennis-pitta)
Older post
Newer post