NFL News and Rumors
I know the Buffalo Bills have one of the game’s best running backs in LeSean McCoy, but I believe the Buffalo Bills really blew it by releasing veteran, Fred Jackson this week – and apparently – Bills NFL betting fans and NFL observers everywhere mostly agree!

I know Jackson is 34-years-old and clearly on the down side of what has been an exemplary eight-year NFL career, but I also believe the highly-popular team longtime Bills team captain can still contribute in a big way, both on and off the field. 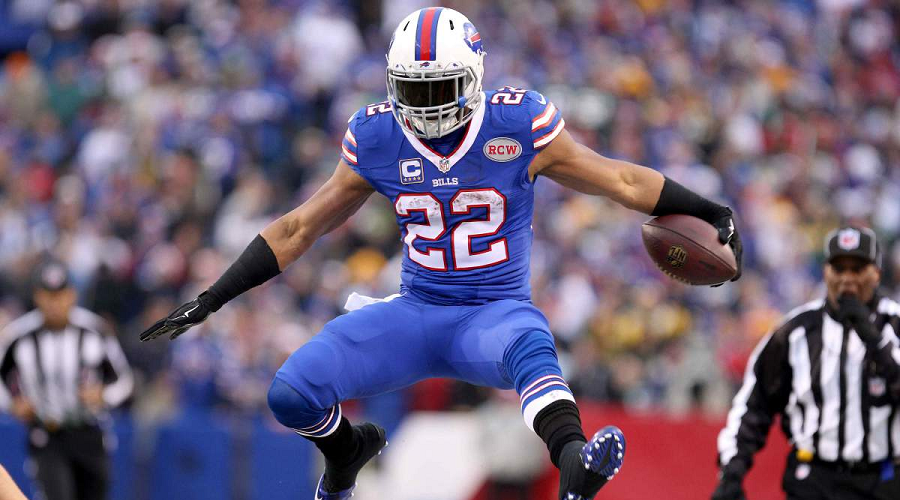 Is Jackson a speedster that has breakaway speed? No. Is he an athletic freak of nature capable of scoring from anywhere on the field? No, most certainly not. What Jackson is however is a steady runner that can ‘scratch out’ tough yards and consistently make short yardage catches with the best backs in the league, whether last season’s statistics support that or not. 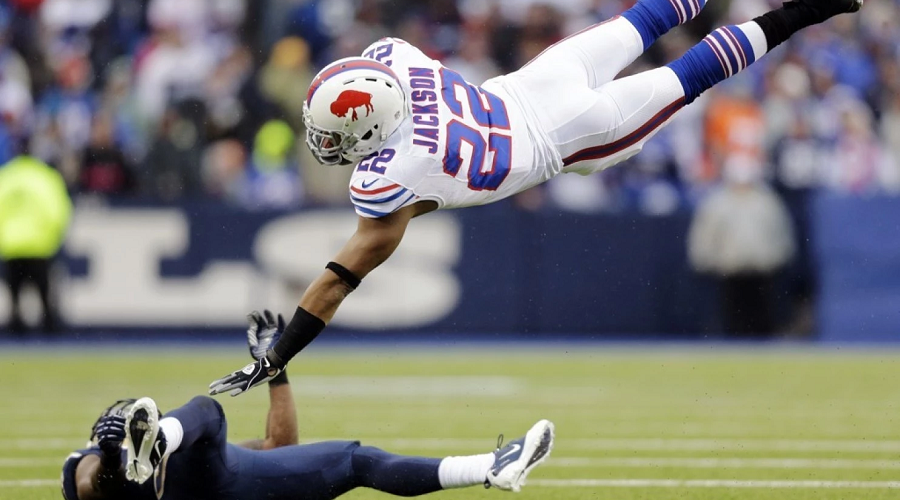 Apparently, the Seattle Seahawks agree as they have scheduled Jackson to visit this week. “It’s the best thing you can take from this,” Jackson said. “When one of the best teams is one of the first that’s calling, it lets you know that somebody does want you. That’s the icing on the cake. It was great to have them tell me they’re excited. I’m looking forward to showing that this old man still has something left in the tank.” 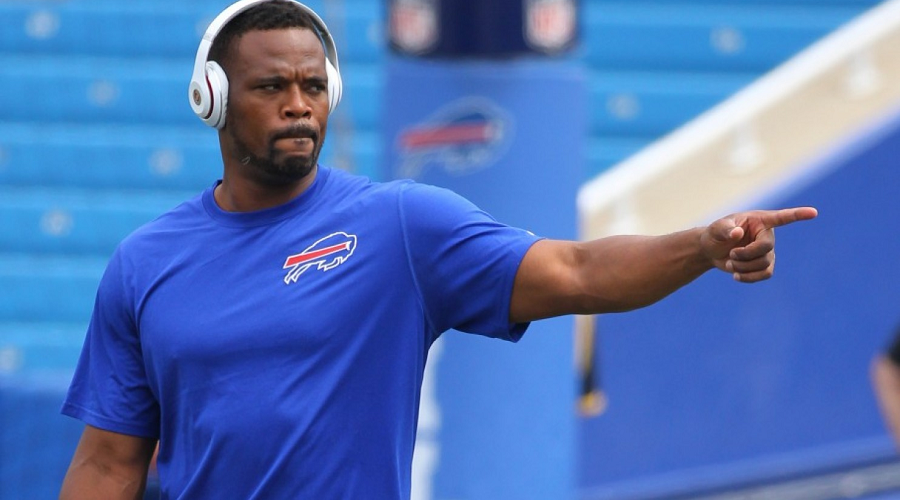 Say what you want NFL betting buffs, but something tells me that the Buffalo Bills’ ‘trash’ is going to turn out to be the Seattle Seahawks’ treasure. Besides, if Jackson’s claims of general manager Doug Whaley basically doing him dirty are true, then I say the Bills will get what they deserve for doing Jackson wrong after he poured out his heart and soul into the Bills for the better part of the last decade. 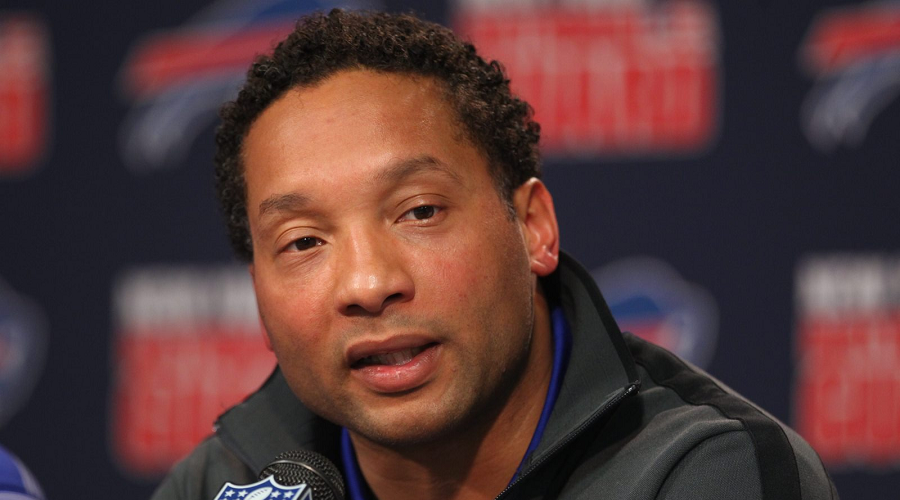 “Doug Whaley was behind it, to my knowledge,” Jackson told a reporter this week. “He wasn’t honest with me the entire time that I’ve known him. I have the utmost respect for the organization. There’s only one person in that organization that I haven’t gotten honesty from, and that was him.”Okay, enough with that, now let’s move on to the Dallas Cowboys. 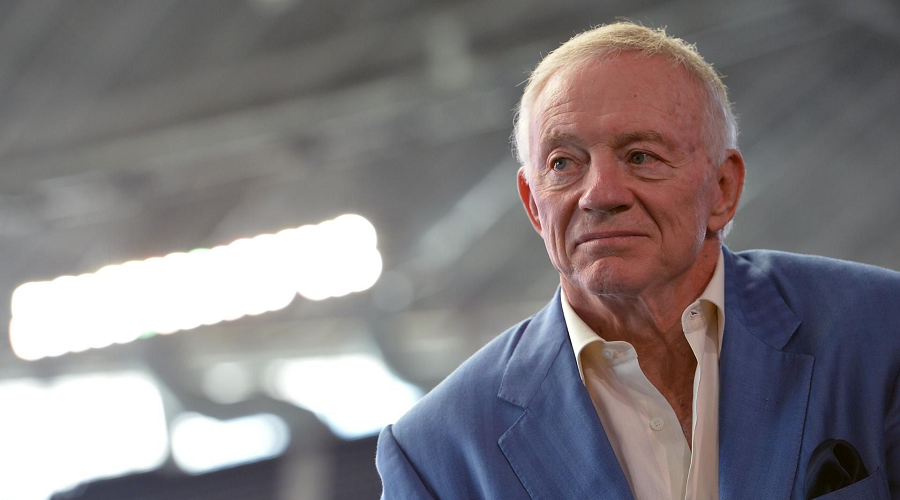 Maybe it’s me, but I’m thinking ‘Boys owner Jerry Jones is clearly out of touch with reality! Jones told KRLD-FM on Tuesday he just wants a running game that opponents must respect in 2015, adding that he believes the combination of Joseph Randle and Darren McFadden will be successful this coming season. 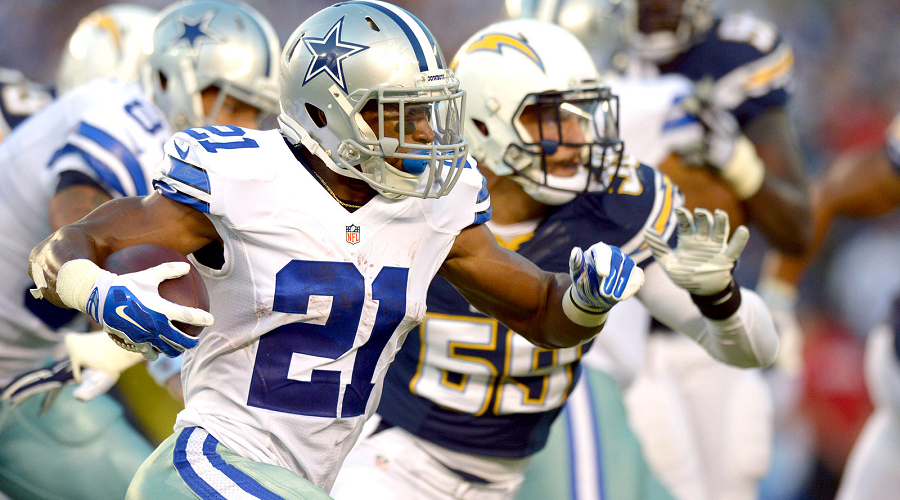 “Even if we’re in that game, even if they’ve done a good job of taking it away from us a little bit, even if we’re having to throw more, the word is respect,” Jones said. “If we can get defenses to compromise what they do their best to have to work on something that we can do because we have a running game, then we’ve accomplished something going into the game.”What the hell? 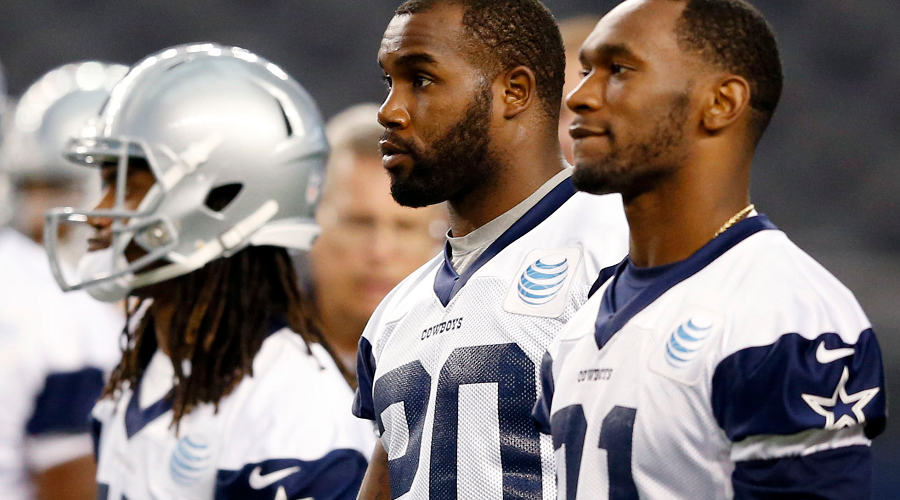 Jones is out of his mind if he believes that Randle and McFadden will combine to form the powerful ground game the Cowboys had in 2014 behind NFL rushing leader DeMarco Murray. 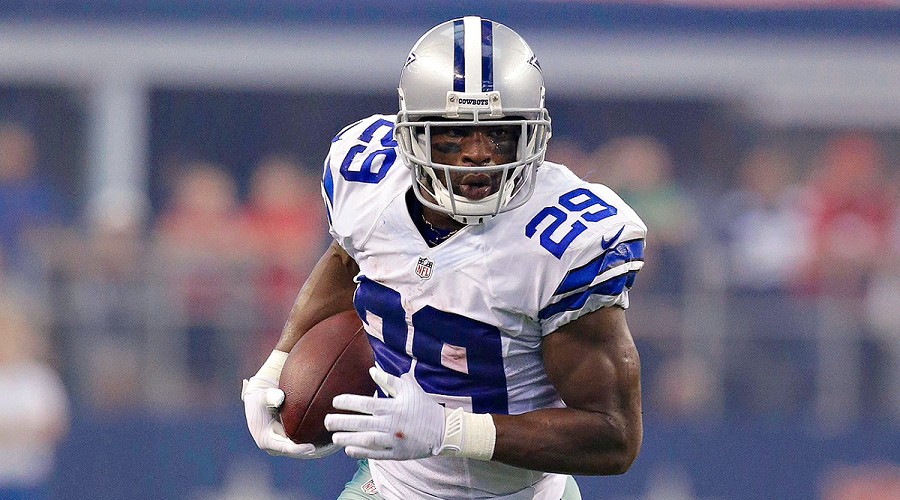 There’s a reason that history shows that almost each and every season in league history that the NFL rushing leader has returned to start the following season with the same team. I’m going on record right now to say that Jones’ failure to acknowledge Murray’s talents and foolish belief that they are easily replaceable, is going to come back to bite the Cowboys in the ass at some point this coming season. Sources:http://www.nydailynews.com/sports/football/fred-jackson-blasts-bills-gm-wasn-honest-article-1.2345785IBtimes.com: http://www.ibtimes.com/jerry-jones-says-dallas-cowboys-running-game-must-earn-opponents-respect-2080707
Older post
Newer post