NFL News and Rumors
If NFL odds fans think that losing at home to New England in Week 2 – and giving up the most passing yards in franchise history – stopped the Bills’ swagger and their aspirations to reaching Superbowl, then their trip to Miami should let you know that you need to think again. Just three minutes into the game, tight end Charles Clay sprinted past a linebacker in hot pursuit, made a move by two defensive backs and then galloped into the end zone – and the whipping had just begun.

Tyrod Taylor made his first start at quarterback in a Bills uniform, and he threw for 277 yards and three touchdowns as the Bills rolled over Miami, 41-14. The Bills picked off Ryan Tannehill three times – just in the first half. They ran up 429 total yards of offense. They were up 27-0 on Miami when the Dolphins finally scored a touchdown…late in the third quarter. As Taylor told ESPN, “We definitely know the challenges of the first road game – taking the crowd out of it. Mostly it was just going out there and executing.” 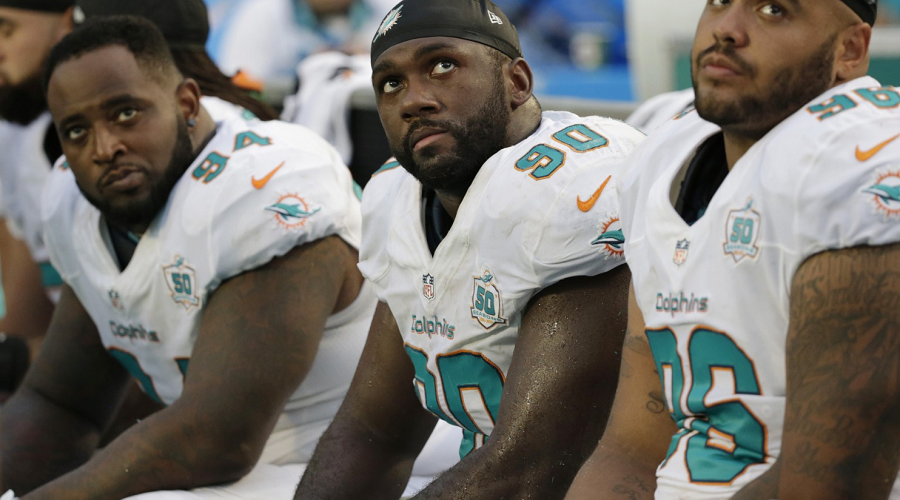 The Dolphins (1-2) started the season dreaming of ending a playoff drought that goes back to 2008. After losses to Jacksonville in Week 2 and the Bills now in Week 3, they find themselves in dead last in the AFC East, behind the 3-0 Patriots and the Jets and Bills, both 2-1. This was the worst loss that Miami had ever suffered in a home opener, in a team legacy that dates back 50 seasons. Buffalo is now 5-2 against the Dolphins over the last four seasons. Against the rest of the league, they are a combined 18-26 over the same time frame. For Charles Clay and Richie Incognito, the game’s co-captains for Buffalo (and, not coincidentally, former Dolphins) the victory was particularly enjoyable. 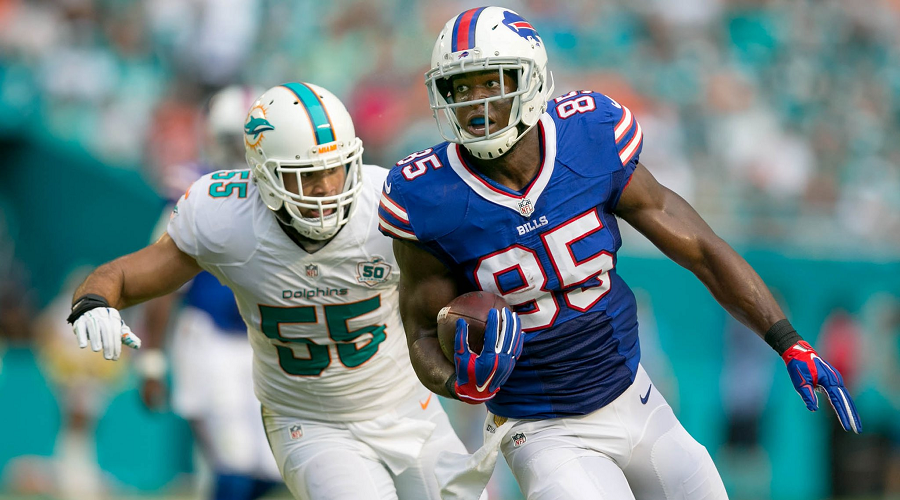 Clay spent four years as a Dolphin before signing with Buffalo as a free agent in the offseason. Incognito made his first appearance in Miami for the first time since the Dolphins’ bullying scandal interrupted his career for almost two seasons. Backup Bills receiver Chris Hogan, also a former Dolphin, piled on when he hauled in a 38-yard score in the fourth quarter. 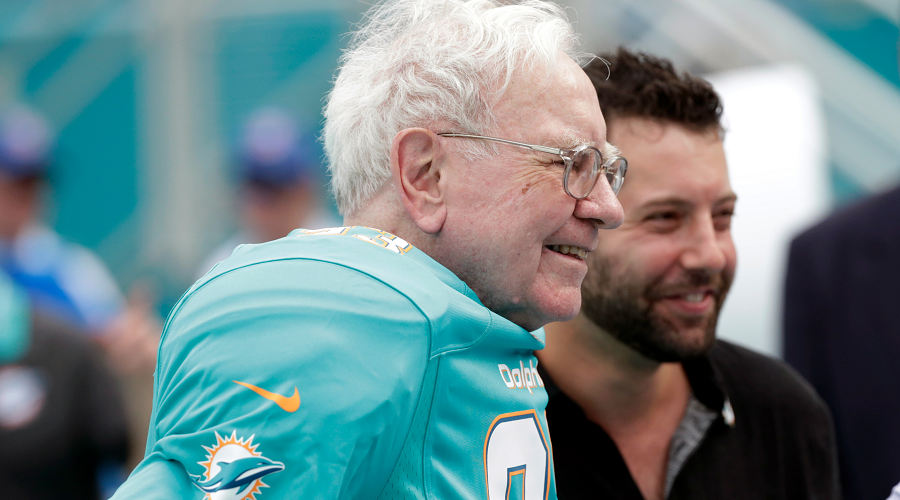 In the crowd was billionaire Warren Buffett, wearing a #93 Ndamukong Suh jersey – along with shoulder pads – before the game. It only took 12 minutes for fans to start booing, though, and the stadium was pretty much empty when the fourth quarter started. 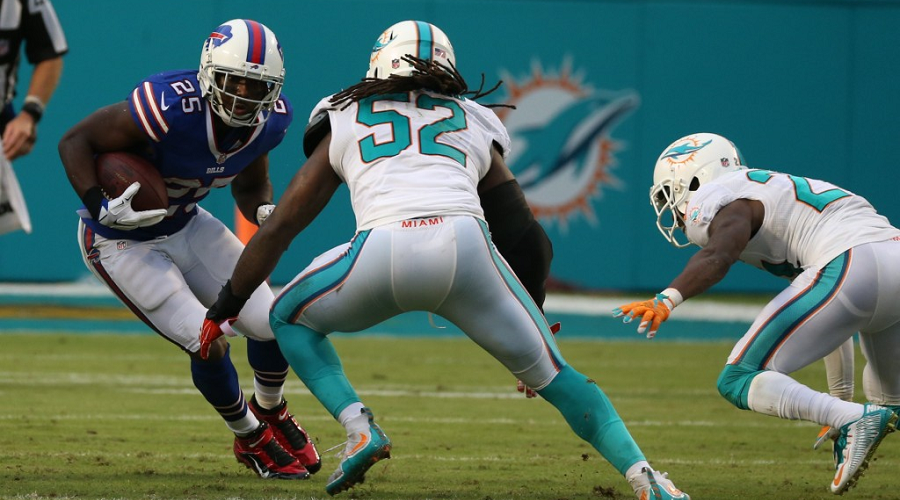 Running back LeSean McCoy scored his 55th touchdown in the NFL, and his first one with the Bills, on a 10-yard pass. Miami had a hard time blocking thanks to the injury to left tackle Branden Albert. Tannehill found himself constantly on the run, and Lamar Miller only ran for 38 yards. As Tannehill told ESPN, “Guys are frustrated. We know we’re a better them than we’ve showed. There’s no panic, but definitely urgency to get this thing turned around.”
Older post
Newer post