NFL News and Rumors
The more things change, the more they stay the same. If NFL betting fans have paid any attention at all to NFL news over the past eight months, then they know how publicly the New England Patriots franchise has been excoriated for everything from the sins of the past (Spygate) to the ins and outs of inflating a football to the proper pressure for game play.

So it shouldn’t have come to you as a surprise that, during the first half of a game that NFL commissioner Roger Goodell was too embarrassed to attend after getting a stunning verdict against his conduct in the Deflategate appeal, the visiting Pittsburgh Steelers were unable to talk using the headset system. What was keeping them from communicating? The noise from the New England radio broadcast, which was blasting through the sets. 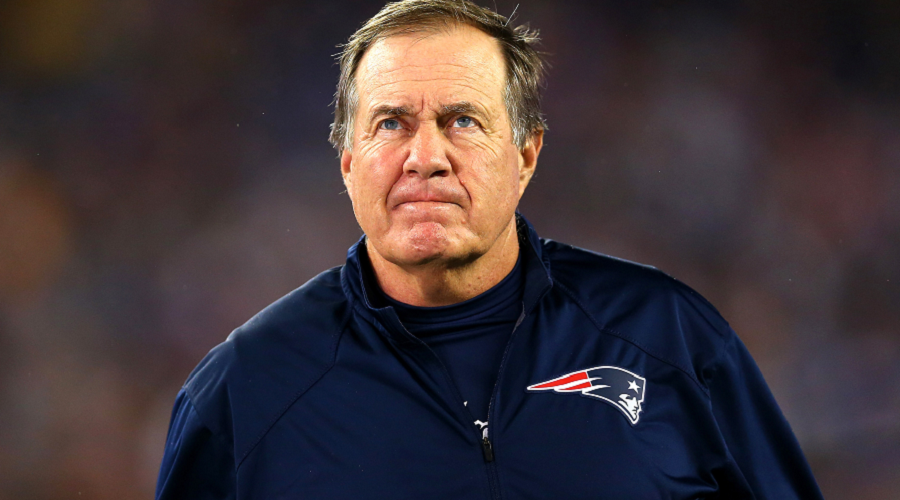 This game came just two days after a report from “Outside the Lines” going through a series of notorious acts by the Patriots and Bill Belichick that border on the ridiculous. After the game, of course, Belichick pled ignorance. It’s true that the league is responsible for the headset system, rather than the home team, but that doesn’t really matter in the Twitter era. What does matter is that, just one week in, the Patriots have another brouhaha going on. 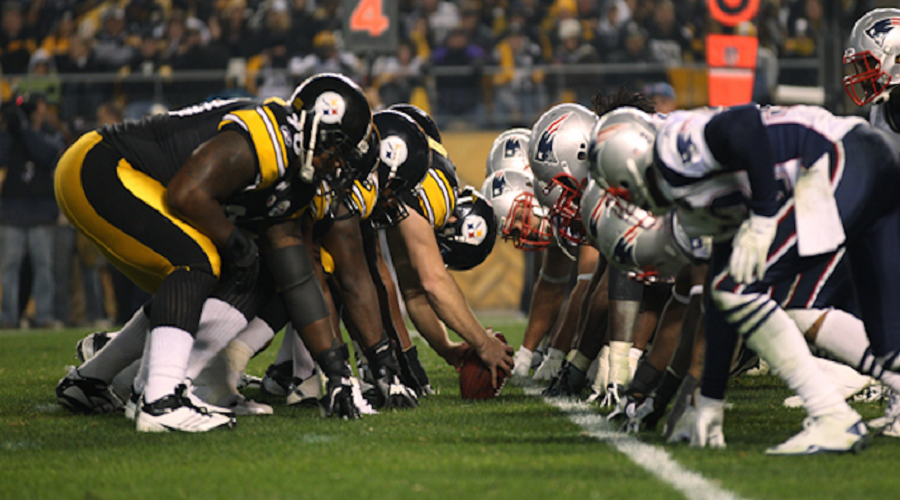 However, what went largely unnoticed with all of the noise about the communication system was the thorough whipping that the Patriots applied to Pittsburgh. It’s true that the Steelers’ defense simply isn’t that good, but then again that was Tom Brady out there completing 19 passes in a row, with 25 of 32 overall. He threw for four touchdowns and 288 yards. Oh, and the balls all passed the air tests. 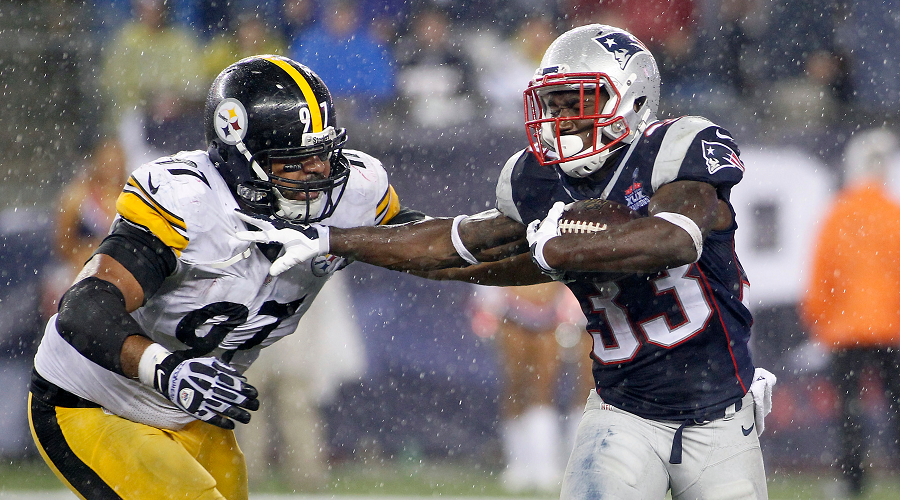 This is just the way that the orderly method that is Patriots football has taken place while Belichick and Brady have been the faces of the franchise. Who carries the ball for the Pats? If you look in the media guide, you’ll see that it’s Dion Lewis – a former fifth round draft pick who hasn’t had a carry since the 2012 season. There are two rookies on the offensive line, but they held their own. Oh, and Julian Edelman is still making amazing catches. The one exception to these Puritan Patriots, though, is Rob Gronkowski. 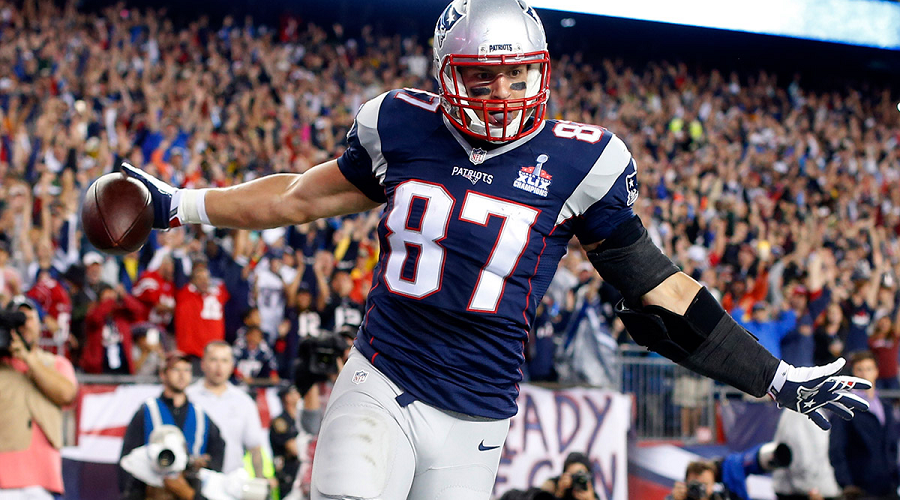 The Steelers managed to slow him down for about a quarter, but he would shake that off to score three touchdowns. Even when Pittsburgh was covering him, there wasn’t much they could do about him catching the ball. He has that rare combination of size and grace that make it impossible to cover him reliably with a linebacker, and so trips in the red zone aren’t an exercise in frustration – they feel automatic in Boston. 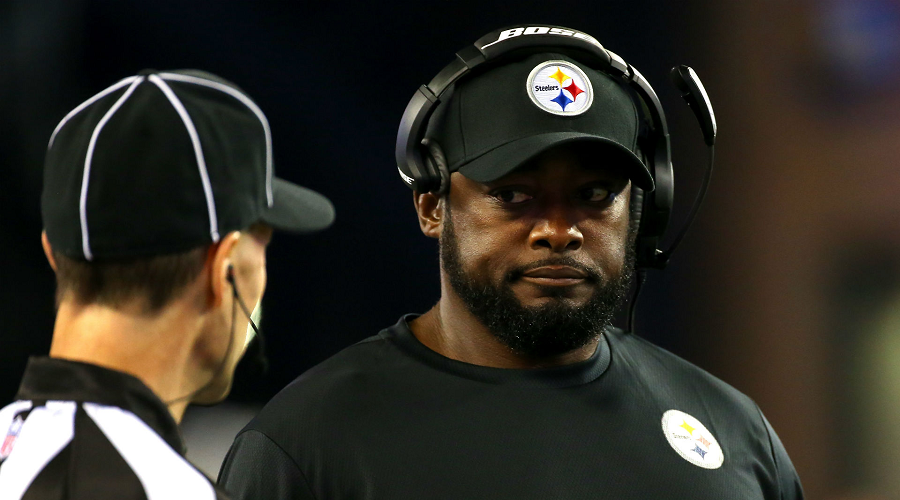 So, yes, there was a dust up about the headsets. But mostly this game was about how hard it is to beat the New England Patriots unless you have a very, very good team. And we learned that as game as the Pittsburgh Steelers might be, they aren’t there yet. 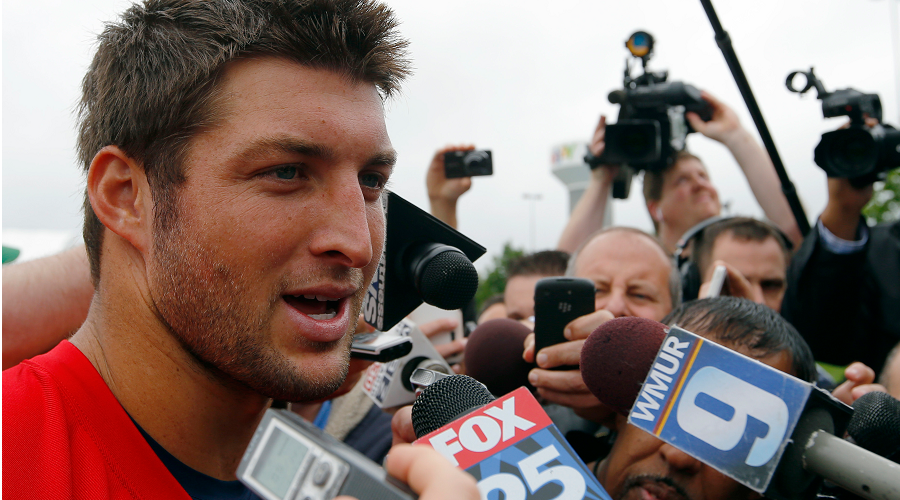 Also, there are the intangibles. Tebow would be a leader par excellence in the locker room. There are so many players in the NFL with questionable character – and there are plenty more who are solid but don’t lead. Tebow is someone who would be a positive on a team. Couldn’t the Washington Redskins use him? It’s not like the Kirk Cousins & Co. Show is going to work wonders in the nation’s capital. Couldn’t Jameis Winston or Marcus Mariota use a solid mentor like Tebow? How about Derek Carr? It might be that Tebow will never latch on with an NFL team, but it will always be a puzzle as to the real reason.
Older post
Newer post