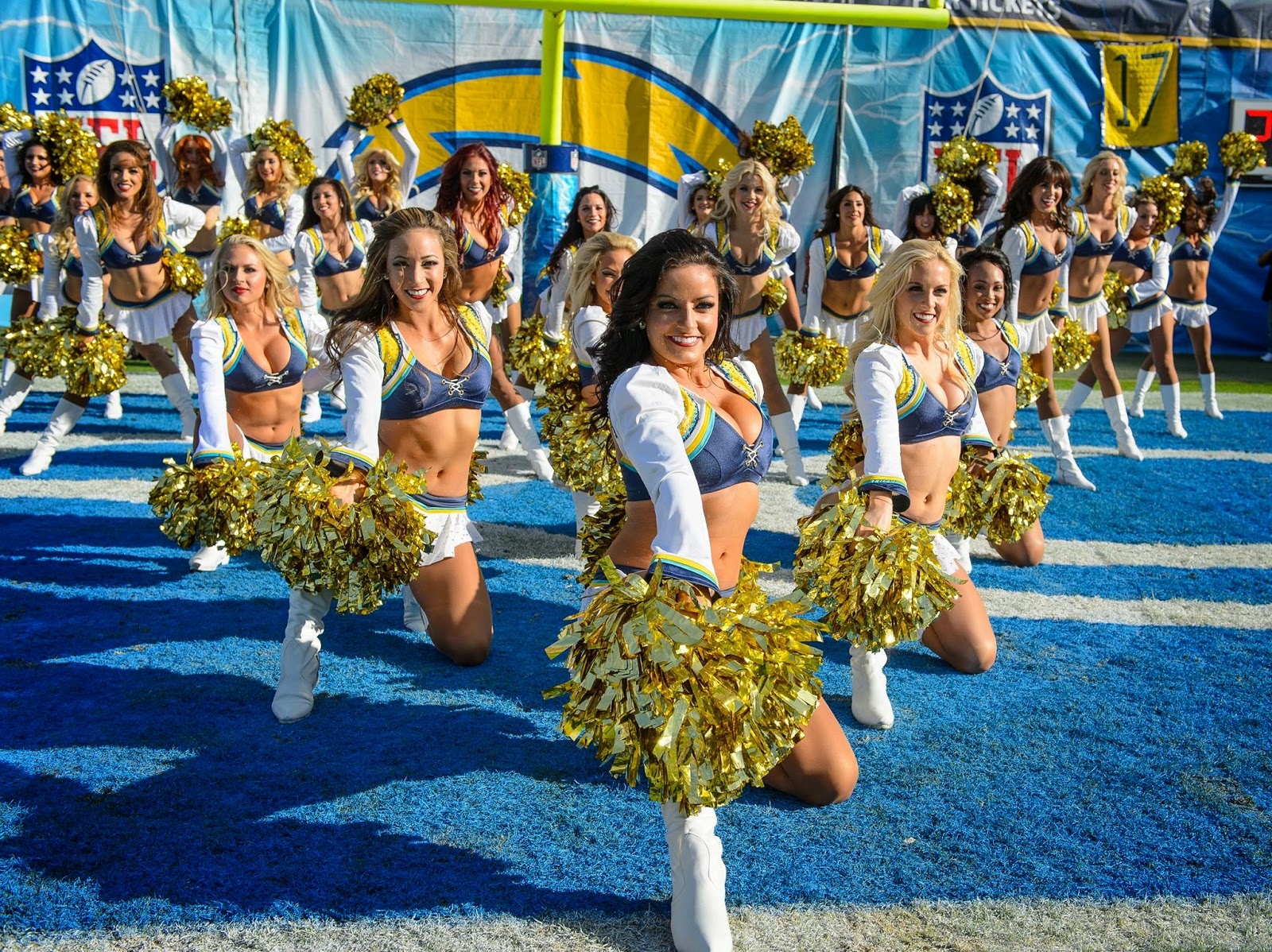 NFL News and Rumors
When you look at the schedule for the upcoming slate of NFL games for the weekend, there are always one or two match-ups that jump right off the page and smack you in the face. One that adds a punch this weekend is the AFC West battle that sees the division leading Denver Broncos go on the road to face the San Diego Chargers.Fans of pro football betting expect the Broncos to be atop the division at this point of the season, but very few expected them to get there playing the brand of football that they are at the moment. We all expected Peyton Manning to run a high-powered offense that would leave opponents struggling to keep pace, yet it is the defense that has been keeping the Broncos alive in recent weeks. In fairness to Peyton and the gang, they have had to deal with a bunch of injuries to key offensive players, but there can still be no denying how well that Broncos defense has stepped up when needed.
Date/Time: Sunday, December 14, 4:05 PM
Location: Qualcomm Stadium, San Diego, California
The Chargers have to be licking their lips in anticipation of this one, as a win here would very much keep their division title dreams alive. Even if they don’t win the division, they would still be in perfect position to nab one of the available Wild Card spots. A loss here would put all of that in doubt. The Chargers are coming off a tough loss to New England last weekend, but they can take heart in the fact that they get to come home this week, and that all three of the Broncos losses this season has come when Denver has played on the road.

Divisional match-ups, especially one as important as this, have a tendency to be tight affairs that come down to who has the ball last. The bookies like Denver by 4 in this one, which plays into that way of thinking. The Broncos are just 6-7 ATS this season, which includes a 3-3 ATS mark when playing on the road.The Chargers have the same 6-7 record ATS, but have managed to go 4-3 ATS when placed as the underdog. The previous meeting this season saw Denver win and cover quite comfortably. The Broncos are also 2-0 SU and ATS versus the Chargers over the past three seasons in games played in San Diego.