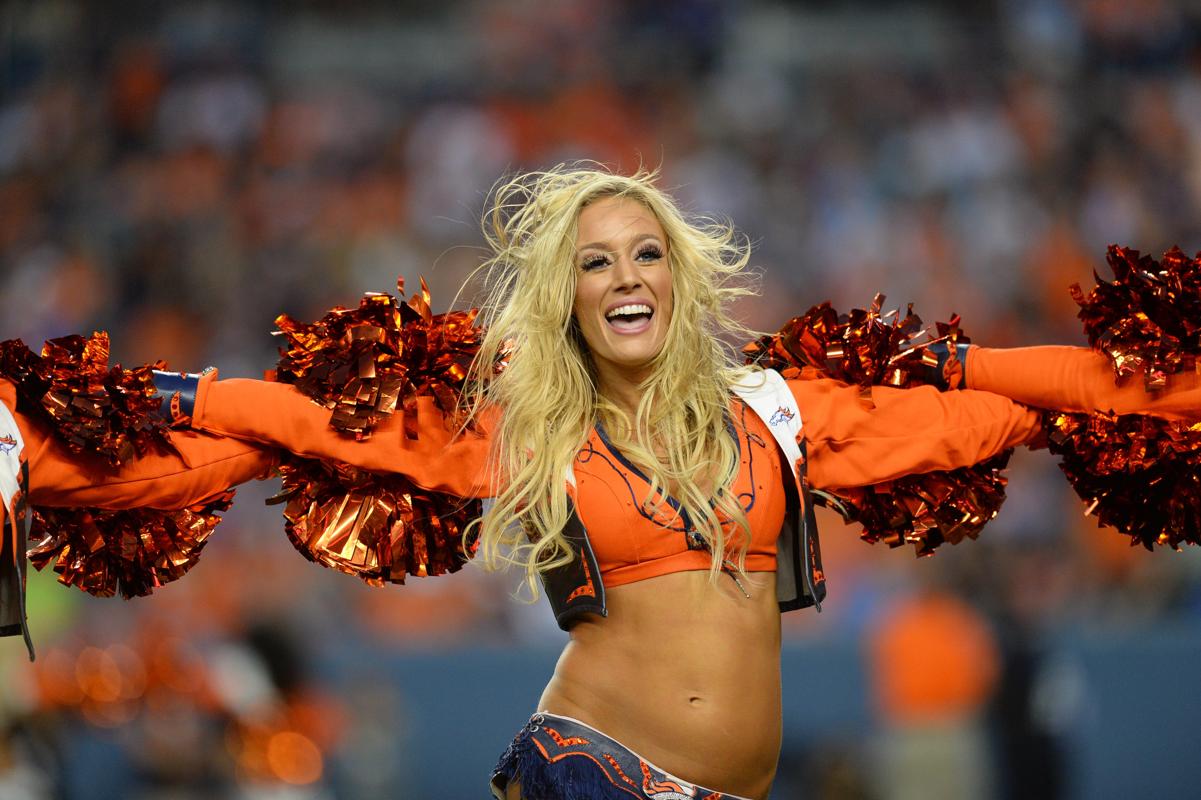 NFL News and Rumors
The Denver Broncos will get a chance to avenge their humiliating loss in the Super Bowl when they play the Seattle Seahawks on Sunday, in the most anticipated match of the NFL Week 3.  Denver is hungry for the win, however,  for the first time in nearly two years,  the Broncos are not favored in a game.  The Seahawks opened as 3.5-point favorites against the Broncos in Seattle in Week 3. Since then, the NFL betting lines have moved in Seattle’s favor to 4.5 points.

The Denver Broncos are 2-0, and on top of the AFC West, after defeating the Kansas City Chiefs with a late defensive stand on Sunday, while the Seahawks are 1-1, and are coming off a surprising loss to another AFC West team, the San Diego Chargers. Unlike last season when the Denver was breaking all sorts of offensive records, both of their games this year have been decided by 7 points or less, and they are 0-2 ATS. Seattle dominated the Green Bay Packers in their first game, but couldn’t get their defense off the field against San Diego, and is 1-1 ATS this season.

Seattle is favored to win the game by 4.5 points. The Over/Under is 48.5 points.

After being routed in the Super Bowl last season, the Denver Broncos placed an extra emphasis on improving their defense in the off season, and signed DeMarcus Ware from Dallas, and Aqib Talib from the New England Patriots, to add some depth to their defense. So far, their defense has not been as dominant as they would like, but they have been effective when it mattered, and helped them preserve their lead late in the two games they have played, unlike last year, when they were always bailed out by their offense. This game against Seattle will be the ultimate test for the team to see how they stand against the best team in the league. The Seahawks won 16 out of their last 17 games at home, and they haven’t lost at home to an AFC team since 2011, so the Broncos have their work cut out for them. In the game against the Chargers, San Diego converted a lot of third downs, and had possession of the ball for 42 minutes, which kept the Seattle defense on the field for extended periods of time, which tired them out, so look for them to be much improved on third downs against Denver, to avoid tiring out their defense.

The NFL prediction for Denver against Seattle is that Denver will cover the spread in this game, although many people expect Seattle to dominate the game because of the Super Bowl result, and because Seattle is coming off a loss, but Denver needs to win this game to prove to themselves that they can compete with the Seahawks if they meet again in the Super Bowl, and the Denver defense is much improved from the last time they met, which will make a significant difference in the game.
Older post
Newer post