NFL News and Rumors
If the NFL preseason games are anything to go by, then the 2015 NFL season has a lot of positive memories in store for Cleveland’s 2014 first-round pick Johnny Manziel and NFL betting fans. After being heavily criticized for going 18-for-35 for 175 yards with no touchdowns and two interceptions in five games (two starts) as a rookie last season, Manziel opened his 2015 preseason in commendable fashion, hauling a couple of solid throws for 42 passing yards and running for a score, as the Browns suffered a 20-17 loss to the Redskins. 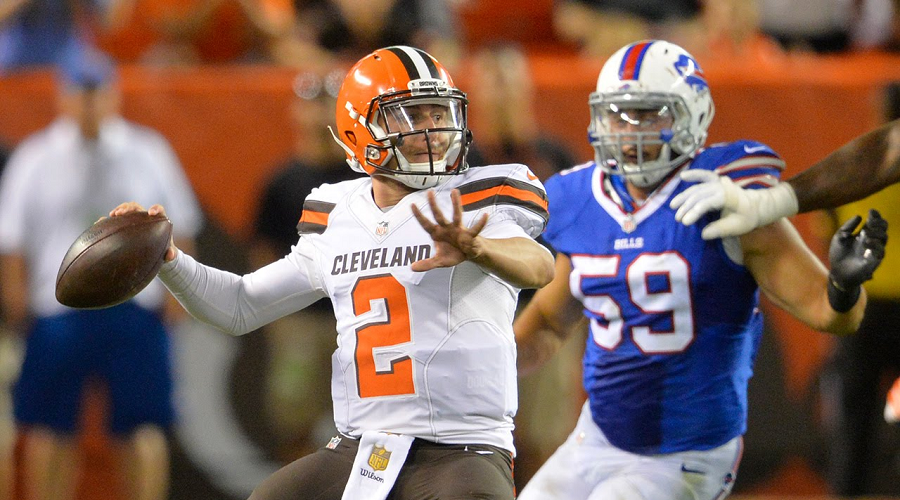 In Week 2 of the NFL Preseason against the Bills, Johnny Football had another good performance, leading the team with 10 of 18 passes for 118 yards and a TD, though (once again) that wasn’t enough for a win, as Cleveland suffered an 11-10 loss to Buffalo.

And now with all the hopes that Week 3 of the preseason will present better tidings for Manziel and Browns in the NFL odds, there is even more bad news—the second-year QB is expected to sit out of the Saturday game because of a sore elbow. With backup QB Connor Shaw already sidelined from the team because of an injured thumb, this means that the majority of the QB reps in Saturday’s clash against Tampa Bay will go to starter Josh McCown and Thaddeus Lewis, who will be serving as the only backup.Venue: Raymond James Stadium, TampaDate: Saturday, August 29, 2015Time: 7:00 PM ETTV: WFLA (TB) 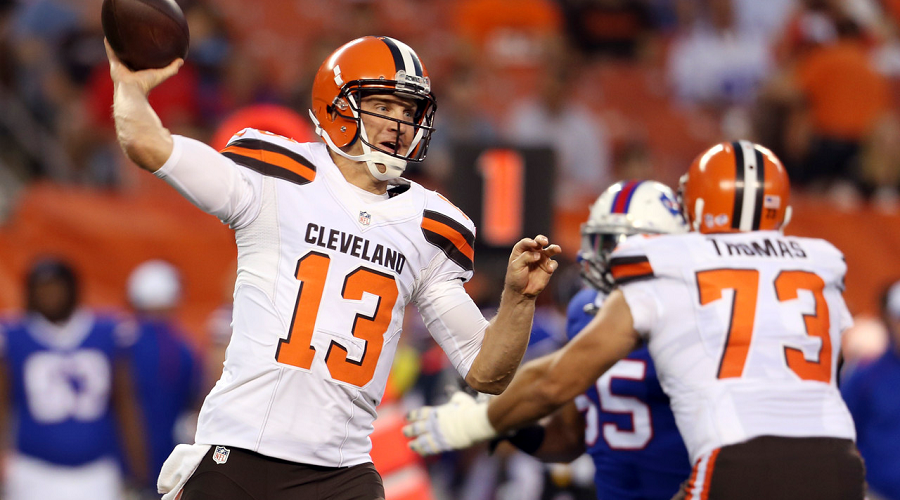 While Manziel had a good-enough display against the Bills, McCown struggled at the center, completing 7 of 10 passes for 57 yards and two interceptions with zero TDs. With McCown likely to play at least half of the Saturday’s game, there’ll be an important need for him to refine his passing mechanisms. Lewis didn’t play for Cleveland last week, but he featured in the season opener against Washington, going 2-of-4 for 15 yards and an interception. Lewis, who signed with the Browns in March, is buoyed for the chance to serve as the team’s second and final QB this Saturday. 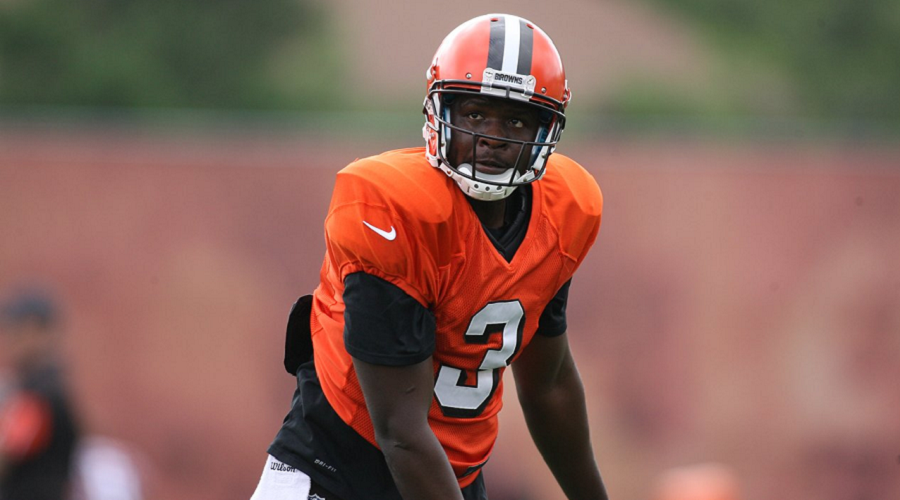 It’s a great opportunity,” said Lewis. “You have to go out there and show that you’re capable of stepping in and the offense not losing a beat as if Josh or Johnny was in there. Josh is the starter and you put another guy in, can he continue to do the job that a starter would do, and that’s the opportunity I would have Saturday, and that’s what I look forward to doing.” 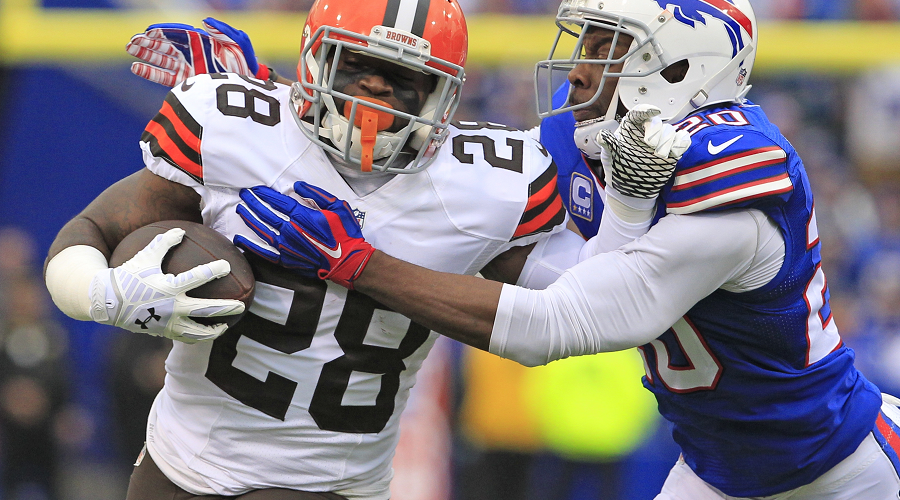 The QBs will be looking up to the likes of RB Terrance West (team-best 52 rushing yards in preseason) and WR Darius Jennings (team-best 68 receiving yards on four receptions) to lead the rest of the offense, with other pieces like WRs Rob Housler and Dwayne Bowe also giving the necessary support. 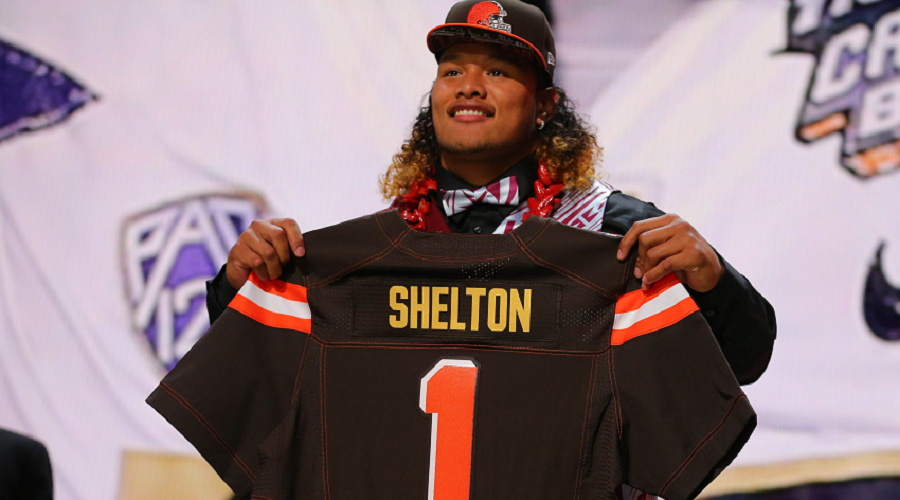 In the defense, the Browns have shown a lot of improvements, with their rookies particularly turning heads because of their energetic performances. First-round pick Danny Shelton has been everything he was billed to be—strong, confident, enthusiastic and motivational, Xavier Cooper is responsible for 3 of the 5 total sacks by Cleveland in the preseason, and Ibraheim Campbell has been a constant supply of havoc to offenses (especially in training).Meanwhile, the veterans have also held their own decently on a limited capacity. With the starters likely to see extra game-time this Saturday, as is often the case in Week 3 of the preseason, it wouldn’t be a surprise if the defense played even in a better way. 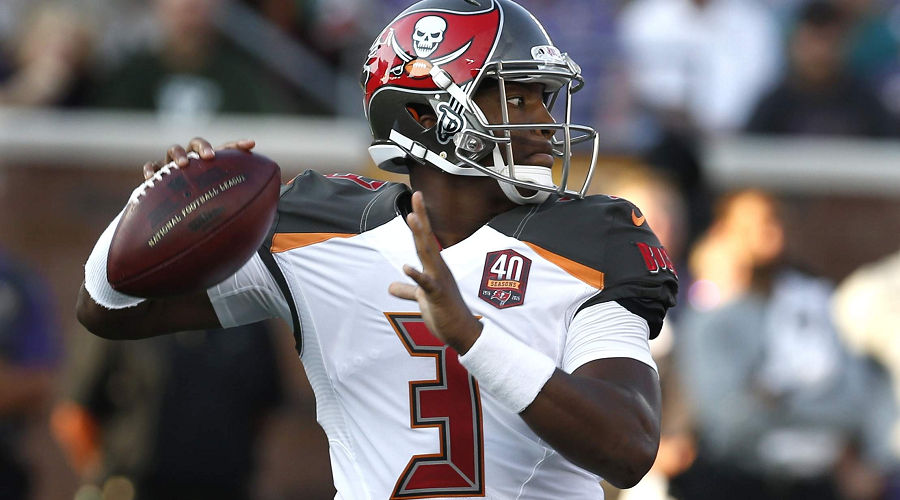 On the Tampa Bay camp, starting rookie QB Jameis Winston is coming off a game against the Bengals, where he contributed 90 yards in 8 of 13 passes, helping the Bucs to claim a 25-11 win over the Cincinnati Bengals. In his two preseason games, the first overall pick has passed for more than 200 yards and a pick, and the expectation is that he will get quality minutes on the field to blend with his receivers and runners in a better way. 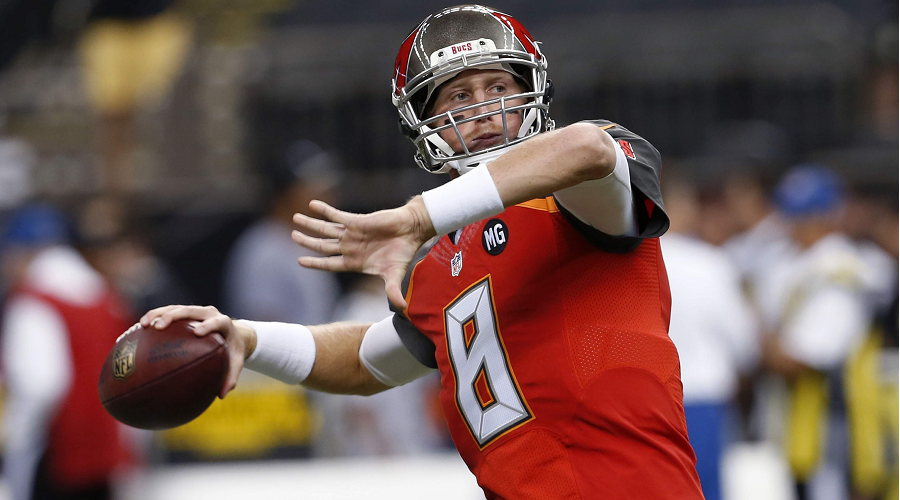 Backup QB Mike Glennon, who led the Bucs last week with 10 of 15 completed passes for 121 yards and one touchdown, should get his chance on the field again this week, with Seth Lobato (who’s also been doing well and is yet to throw an interception) also managing to squeeze into the team sheet for a couple of minutes. 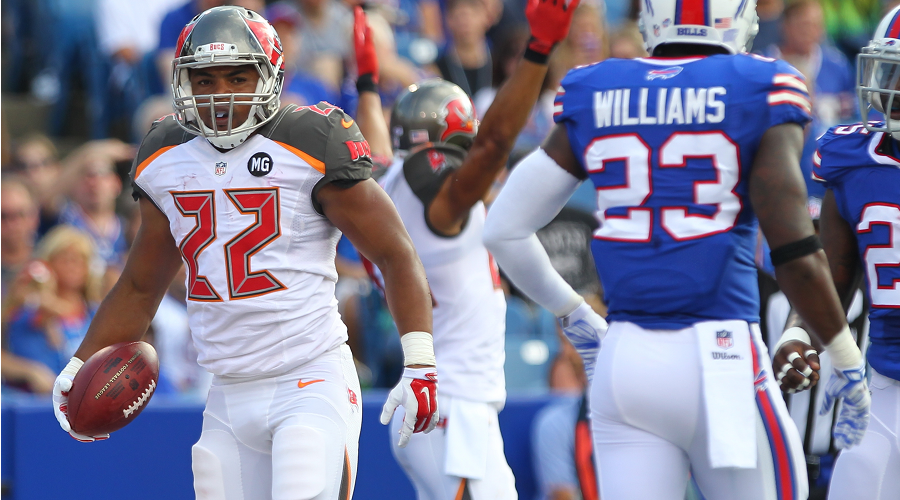 As far as offensive weapons are concerned, Doug Martin (who leads the Bucs with 78 rushing yards in two preseason games) and Russell Shepard (who leads the team with 44 receiving yards and a touchdown) will be the main players to watch, as WR Brandon Myers and RB Mike James also look to make a name for themselves. 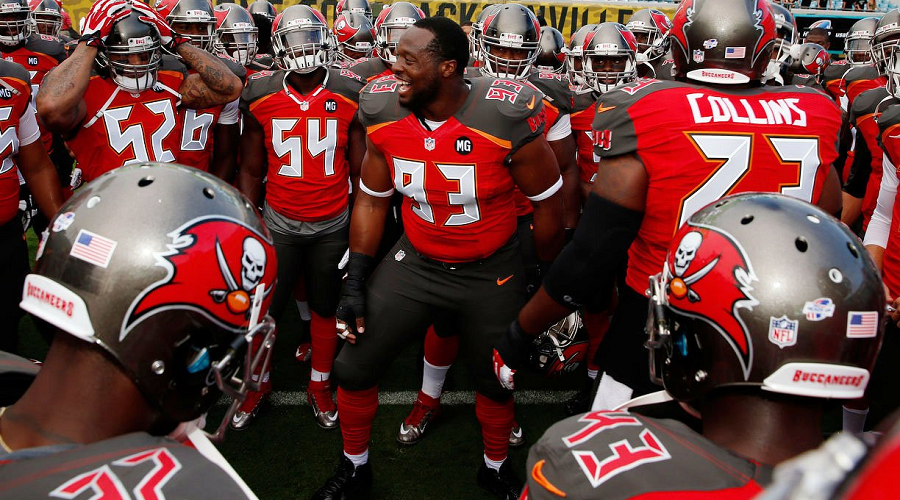 This game is likely to involve many starters, so the game will be decided by which team is more talented on both ends of the field. If Manziel was around, this would have been an easy win for Cleveland (0-2 in preseason), but with the inconsistent duo of McCoy and Lewis as the main guys at the center, I’ll go with a motivated Winston and Glennon leading the Buccaneers to a close win (plus the points) in front of their home fans. Both offenses, however, look likely to struggle, so an UNDER total should be in the offing.Sources:Clevelandbrowns.com: http://www.clevelandbrowns.com/news/article-5/Browns-QB-Johnny-Manziel-sidelined-with-sore-elbow-likely-out-vs-Tampa-Bay/5f0f1e0b-f1bd-4507-afc3-8565a0e840b4CBSsports.com: http://www.cbssports.com/nfl/eye-on-football/25279708/takeaways-winston-starts-hot-leaves-hobbling-dalton-struggles
Older post
Newer post