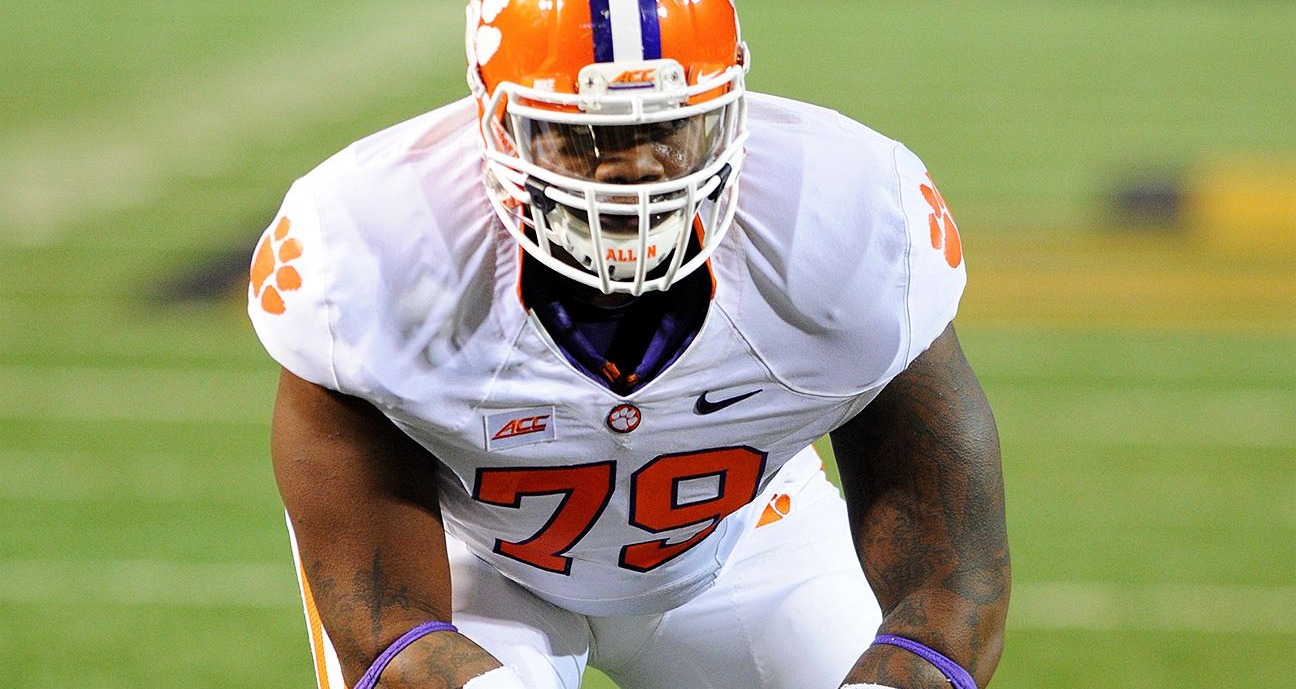 NFL News and Rumors
The 2015 Supplemental Draft has now come and gone, as it was held on Thursday, July 9th. Unfortunately, fans did not get a full insight of what happened during the event, as this Draft is held behind closed doors.  However, one of the most commented moves of the Supplemental Draft (and possibly one that will hit the NFL odds) was the curious case of Isaiah battle and the St. Louis Rams.The St. Louis Rams did something that no other team had done since 2012: take a player through the NFL supplemental draft. Josh Gordon was the last player taken that way, when the Cleveland Browns picked him up. The Rams picked Clemson tackle Isaiah Battle, making him the fifth offensive lineman the Rams picked up in the draft this year. Because they took a player now, the Rams will not have a draft pick in the fifth round in 2016.

The Rams added to their O-line by taking former Clemson OT Isaiah Battle in the 5th round of the supplemental draft. pic.twitter.com/eRQh5jfo3w

“We felt it was an opportunity to get an earlier round value for a later round price,” Rams general manager Les Snead said in a statement. “He’s going to practice what would’ve been his final year of college eligibility with us, go through our offseason program, and then start his rookie season a year from now. This will allow us to bring him along gradually both on and off the field. Now it’s up to Isaiah and us to go work to reach his potential as a person and player.” 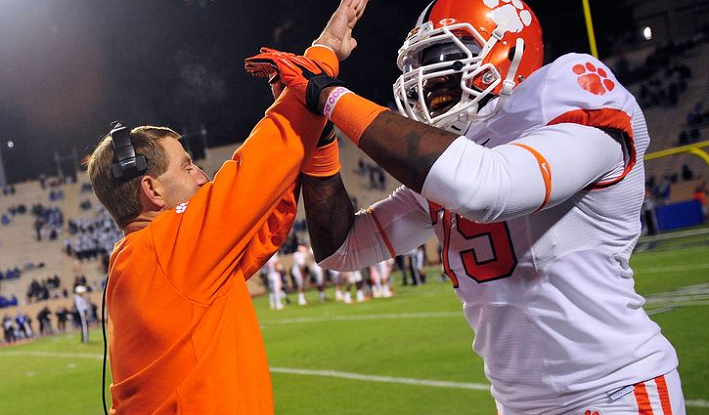 The 6-foot-6, 312-pound Battle was the Clemson Tigers’ left tackle. He started 11 games in 2014 and appeared in 27 in his three-year career. While at Clemson, he earned a reputation for his run-blocking, as Clemson averaged 4.5 yards per carry running to his side as opposed to just 4 up the middle and 4.1 to the right, according to ESPN Stats & Information.Battle entered the supplemental draft last month, because of “had family matters to address.” According to media reports, he was cited for possession of marijuana, speeding and lack of proof of insurance on June 11. He also is expecting a child.Battle has also had disciplinary issues in the past with his team. In case you don’t remember, back in 2013, Clemson suspended Battle for one game for taking a swing at a North Carolina State player. Last season, he was again suspended for Clemson’s game against Syracuse for undisclosed disciplinary reasons. Even so, excitement about his presence in the supplemental draft drew 26 teams to a pro day workout. 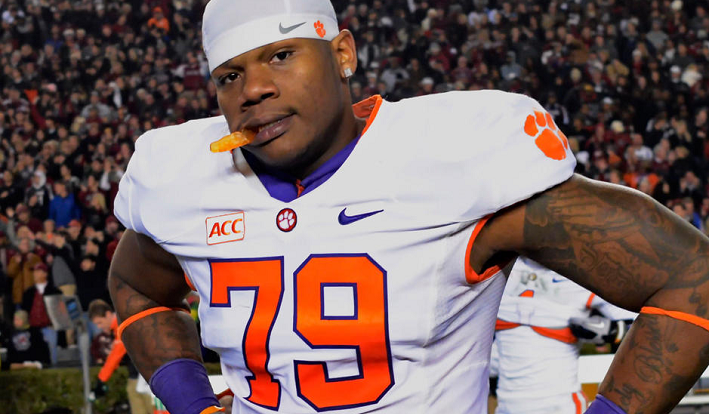 In St. Louis, Battle will see plenty of competition with the Rams’ other offensive linemen. The team selected right tackle Rob Havenstein in the second round this year and left tackle Greg Robinson with the No. 2 overall pick in 2014. Swing tackle Garrett Reynolds is a new free agent to add depth behind Robinson and Havenstein.The Rams now will only have five picks next year in the draft (the fewest of any team). However, if Sam Bradford plays more than 50 percent of the snaps for the Eagles, the Rams would get a pick back, which would be a third or fourth-round choice depending on how much Bradford plays, according to the terms of the trade.Sources:Clemson Tigers: http://www.clemsontigers.com/ViewArticle.dbml?ATCLID=205530488St Louis Rams: http://www.stlouisrams.com/team/roster/Greg-Robinson/ec48e2ee-9a0b-4c97-9c15-7f788a90e1ab
Older post
Newer post