NFL News and Rumors
The Jacksonville Jaguars may have picked up a surprising win over the mediocre Miami Dolphins in Week 2 to the shock of NFL odds and betting fans, but they’ll be hard-pressed to beat Tom Brady and the powerful New England Patriots who are sure case contenders to get to Superbowl 50 when they square off in their Week 3 meeting on Sunday. Now, let’s find out if the Jaguars have what it takes to cover the huge spread. 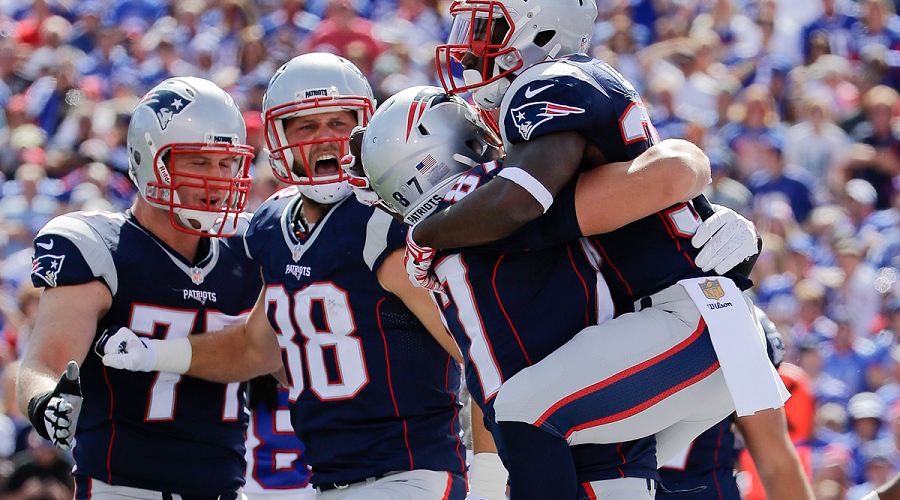 New England rolled to an emphatic 40-32 Week 2 win over Buffalo that wasn’t nearly as close as the final score suggests. The Patriots easily covered the spread as a 1-point underdog as future Hall of Fame quarterback Tom Brady completed 38 of 59 passes for 466 yards and three touchdowns.  “We had a lot of good plays, but I think we left a lot of plays out there,” Brady said. “But it’s great to be 2-0.” 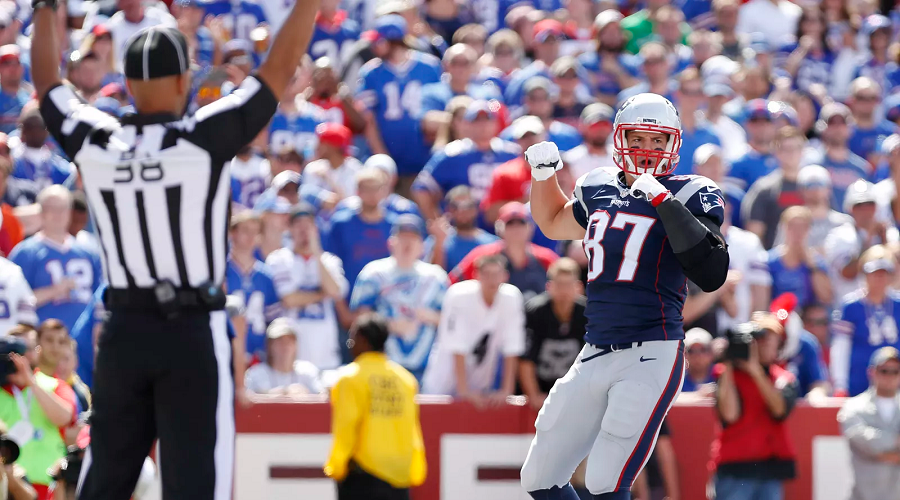 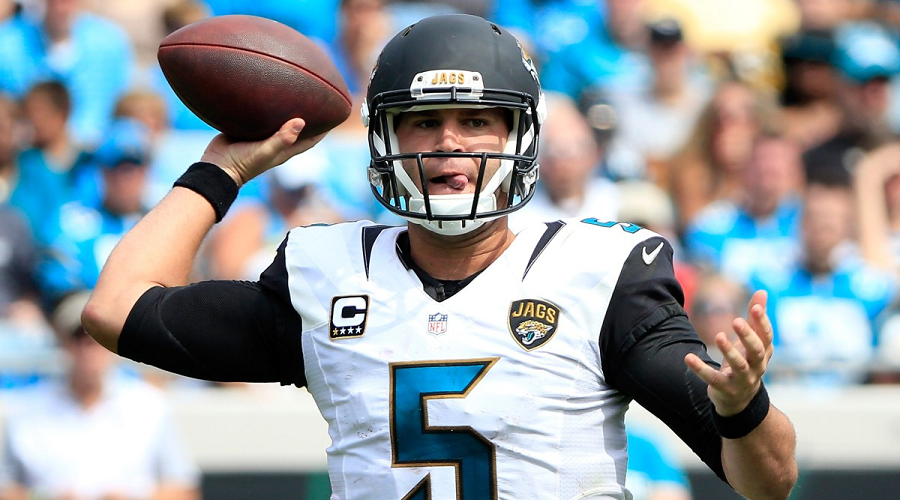 Jacksonville recorded a hard-fought 23-20 win over Miami to cash in as a 5.5-point underdog in Week 2 as quarterback Blake Bortles completed 18 of 33 passes for 273 yards, with two touchdowns, no turnovers and no sacks. Wide receiver Allen Robinson caught six passes for a career-high 155 yards and two scores. “From our point of view, we expected this outcome,” Bortles said.

A whopping 70 percent of public bettors likes New England to cover the spread as two-touchdown favorites and so do I after watching New England through two games. 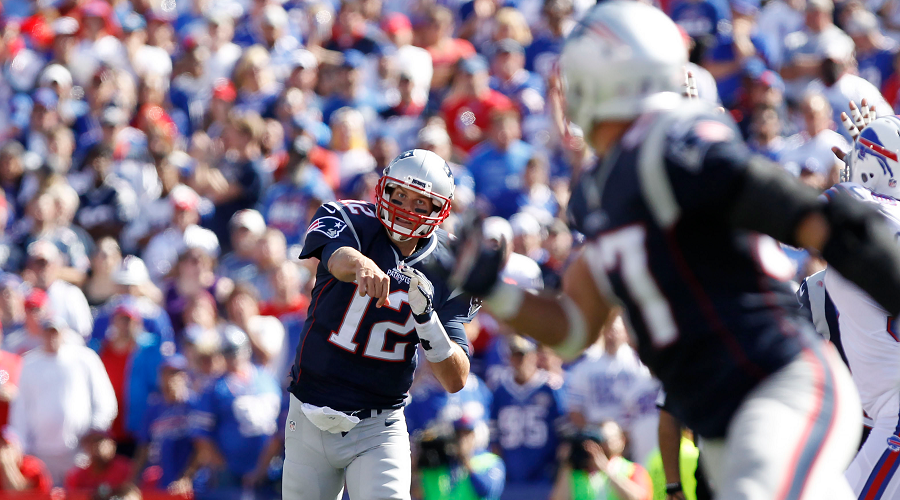 Despite Jacksonville’s sunning Week 2 win over Miami, I don’t think there’s any way the Jags can slow down Brady and new England far more potent offense. The Patriots are averaging 18.0 points per game more than Jacksonville (16.0 ppg) and while they do allow 6.5 points more per game defensively, I believe the Patriots are good for the ATS cover, mostly because it seems like Brady is on a mission after beating the NFL in round 1 of Deflategate. 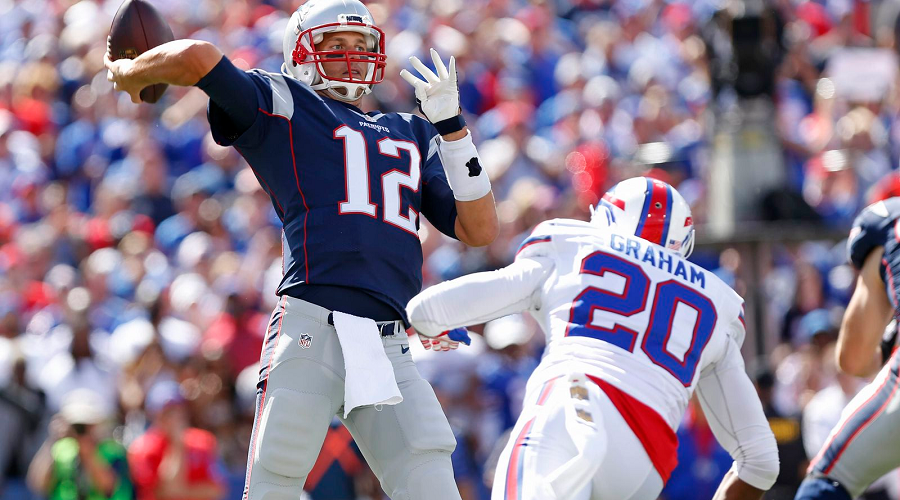