NFL News and Rumors
Ryan Fitzpatrick and the New York Jets will look to extend their winning ways and cover the spread when they hit the road to take on Tom Brady and the undefeated New England Patriots on Sunday.Now, let’s find out if the Jets have what it takes to cover the NFL spread as near, double-digit road dogs against their longtime AFC East division rivals.

ICYMI: Ryan Fitzpatrick was mic’d up during #WASvsNYJ You’re going to want to listen >> https://t.co/QTG5cUf1Hc pic.twitter.com/5GXMS403dr

New England remained unbeaten by soundly beating Indianapolis 34-27 in Week 6 despite narrowly failing to cover the spread as an 8.5-point favorite.Future Hall of Fame quarterback Tom Brady threw for 312 yards and three touchdowns in the win and New England also benefited from the most foolish fake punt I have ever seen. 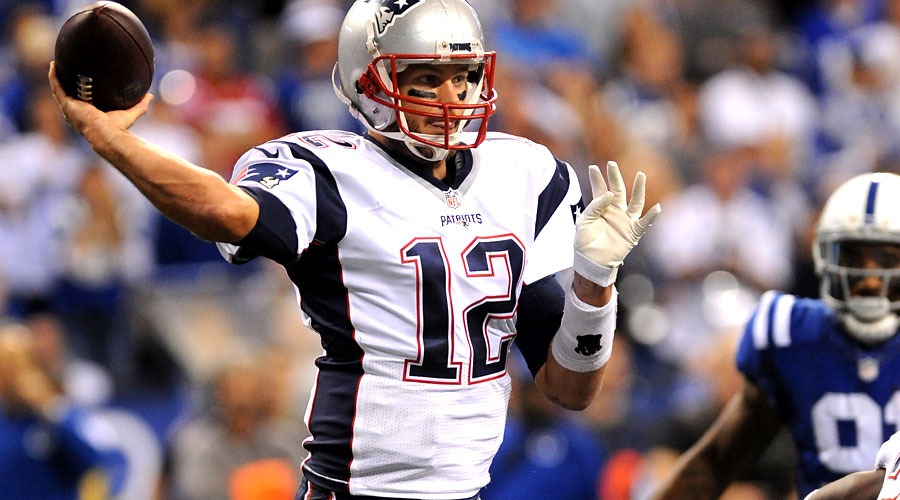 Now, Brady and the Pats’ top-ranked scoring offense  get to host a Jets team they’ve continually struggled to beat over the years and is ranked first in points allowed under defensive-minded head coach Todd Bowles.“We’ve had a lot of close games with them over the years,” Brady said. “A lot of situational football has come into play, a lot of two-minute drives and stopping them at the end, overtime games. Not too many games have really gotten out of hand.”Each of the last four meetings against their AFC East division rivals has been decided by three points or less.

New York enters this Week 7 showdown coming off a resounding 34-20 win over Washington in Week 6. The Jets easily covered the spread as a 7.5-point home favorite by harassing quarterback Kirk Cousins into two interceptions and getting another strong performance from veteran running back Chris Ivory who rushed for 146 of New York’s season-high 221 yards on the ground. 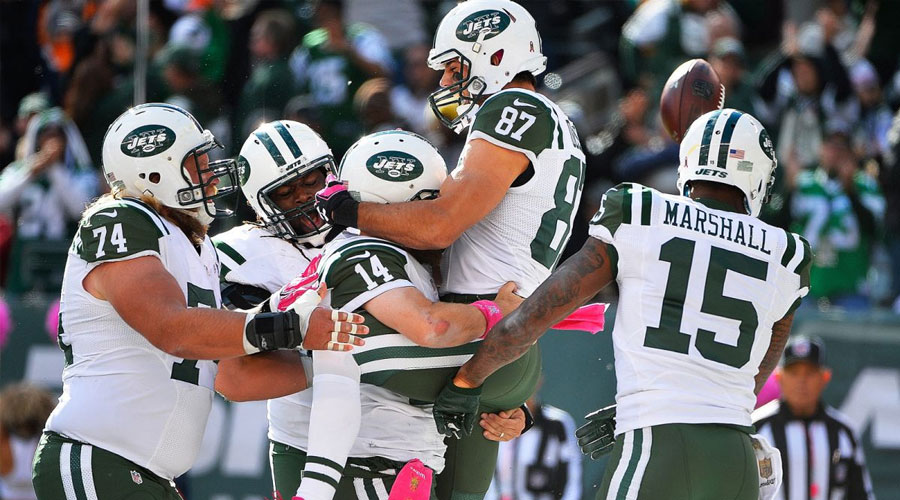 I’ll get right to the point by saying that I really like the New York Jets to cover the spread as 9-point road dogs n a contest that I believe could come down to the wire.The Jets have an elite defense and an underrated offense that is seemingly getting better with veteran running  back Chris Ivory running ht better than he ever has and veteran signal-caller Ryan Fitzpatrick playing virtually mistake-free football. 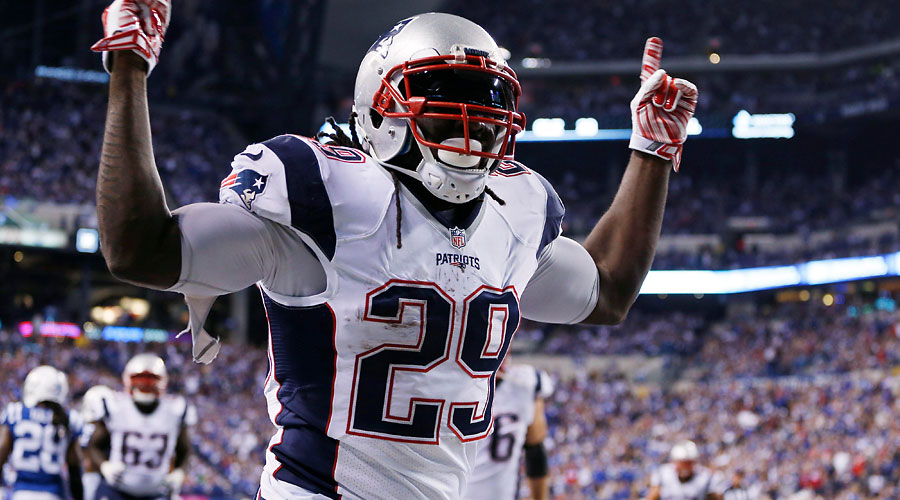