NFL News and Rumors
The San Francisco 49ers got humbled in a big way the last time out after opening the 2015 NFL betting season with a surprising win. Now, NFL bettors need to know if the Niners can bounce back and cover the spread against an Arizona Cardinals team that has looked fantastic through two games.

No matter where you are, find out how to make #SFvsAZ part of your Sunday plans. http://t.co/cQ9wXV12hp pic.twitter.com/9WDPyGmkwz

Arizona beat the Chicago Bears senseless in their 48-23 Week 2 win to easily cover the NFL betting odds as a 2-point favorite. Veteran quarterback Carson Palmer led the charge by completing 17 of 24 passes for 185 yards with four touchdowns and one interception. Veteran wide receiver Larry Fitzgerald turned back the clock by catching eight passes for 112 yards and three touchdowns. 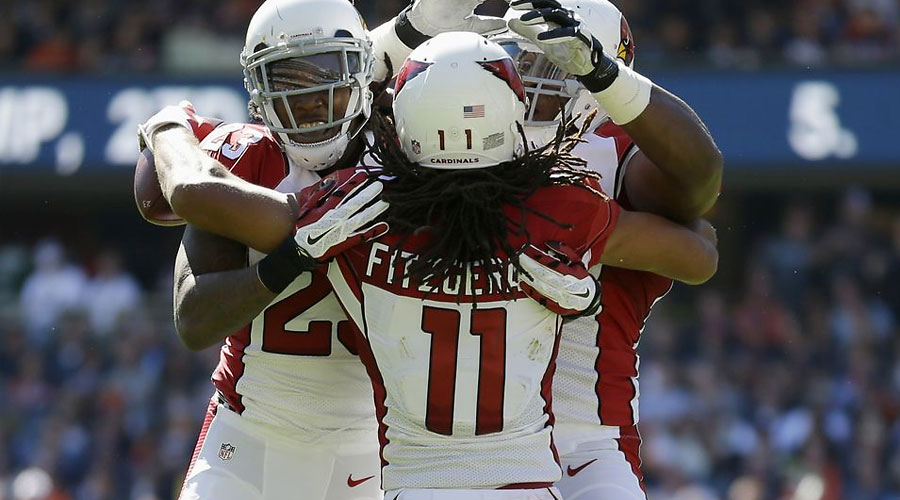 Like the aforementioned Bears, San Francisco also got beaten senseless in their 43-18 Week 2 loss against Pittsburgh while never coming close to covering the spread as a 6-point road dog.Quarterback Colin Kaepernick completed 33 of 46 pass attempts for 335 yards and two touchdowns, but the Niners couldn’t stop Ben Roethlisberger, wide receiver Antonio Brown or running back DeAngelo Williams as the trio repeatedly torched Frisco.

A whopping 66 percent of public bettors likes Arizona to cover the spread but I disagree. Despite their Week 2 loss to Pittsburgh, I’ve been pretty impressed with San Francisco’s play through two games and I believe they’re going to bring a great effort in this NFC West divisional matchup. 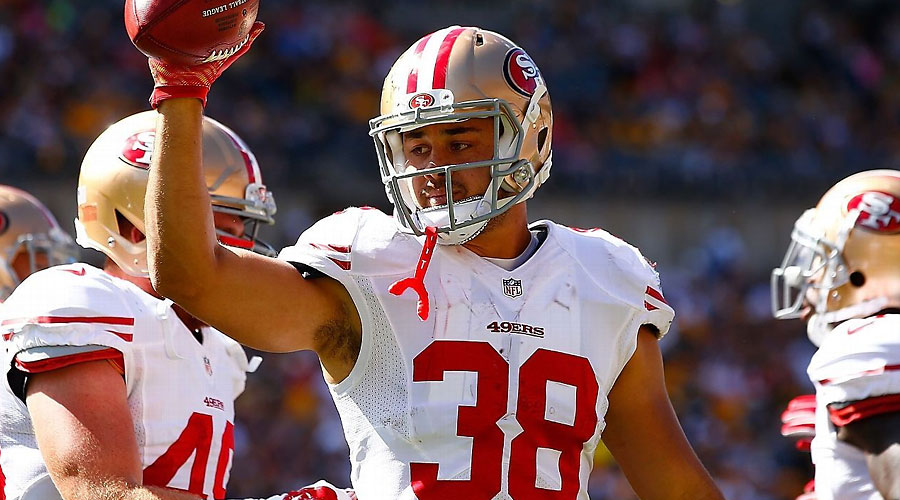