NFL News and Rumors
Look, by now everyone on the face of the planet knows that New England Patriots quarterback Tom Brady beat Commissioner Roger Goodell and the NFL in their quest to nail his ass to the wall for his alleged role in Deflategate.With that said, there’s no doubt that Brady, his Patriots teammates – and crazed Pats fans everywhere – are going to be absolutely fired up for their regular NFL betting season opener against the Super Bowl-hopeful Pittsburgh Steelers.

Still, it goes without saying that only one ‘real’ question surrounds this intriguing possible AFC Championship Game pairing – will Brady and company be able to cover the spread against a very good Steelers team?Let’s find out now! 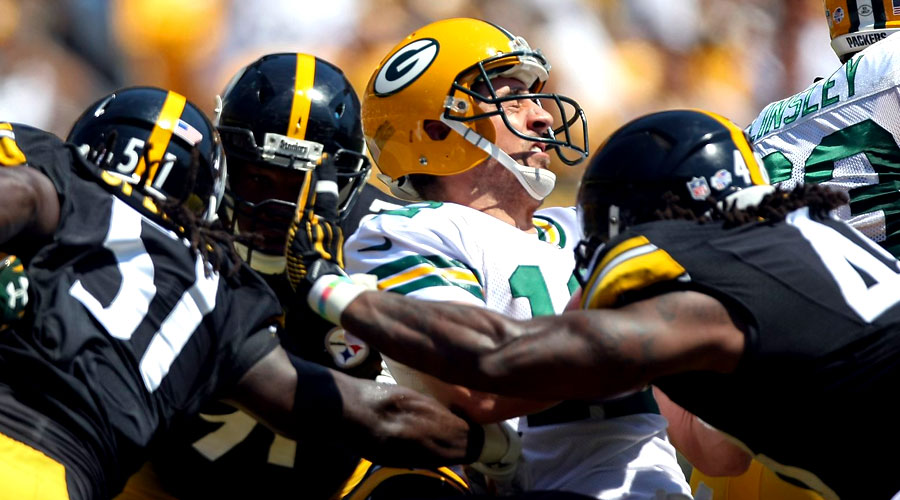 Not only that, but the Steelers didn’t look particularly impressive in going 1-3 SU and ATS in the preseason, although they did win their all-important Week 3 matchup against Green Bay 24-19 to cash in as a 1.5-point home favorite.The Patriots enter their regular season opener coming off the high of knowing Tom Brady will be leading them into battle after beating Commissioner Roger Goodell and the NFL in their efforts to suspend him for his alleged role in Deflategate. New England went 3-1 SU and ATS in the preseason, although they recorded all three of their victories by four points or less.

I know the Pittsburgh Steelers didn’t look very impressive in the preseason, but they did manage to beat Green Bay in Week 3 and I believe it is that contest that NFL betting enthusiasts should use as a measuring stick for this regular season opener.I know the Steelers will be without elite, dual-threat running back Le’Veon Bell and that he’s a huge part of their offense, but I’m even more concerned about New England’s defense, which likely won’t be nearly as good as it was a year ago with elite cornerbacks Darrelle Revis and Brandon Browner now both playing in other cities. 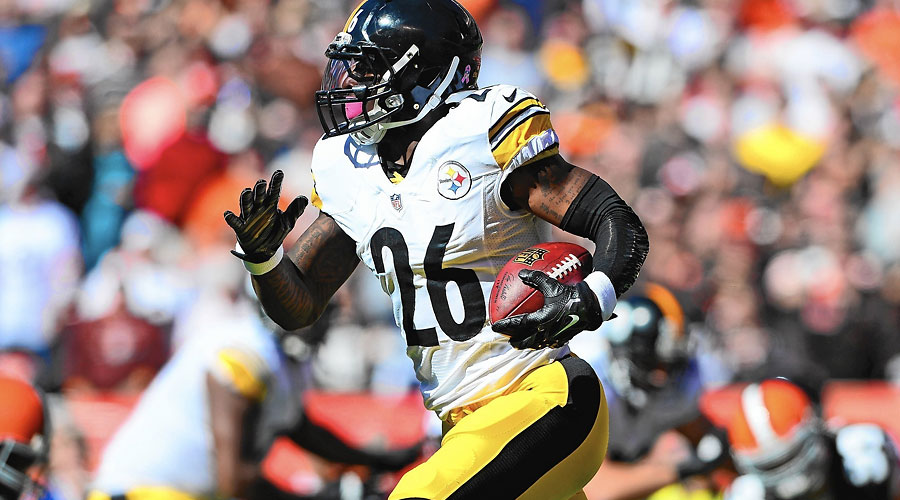 Sure, the Patriots are going to be bolstered by the return of Brady, but let’s be honest, the future Hall of Fame signal-caller never missed a game this preseason so the Pats really don’t know what it’s like to play without their starting quarterback.Pittsburgh will also be without suspended wide receiver Martavis Bryant and that’s a pretty huge blow seeing as how Bryant absolutely torched the competition in the preseason.Still, I like the Steelers to cover the 7-point spread for a couple of reasons. First and foremost, the Steelers generally pay quality defense on an annual basis and don’t let teams run away from them very often.Pittsburgh’s defenders are already saying they plan to get physical with Patriots’ all-world tight end Rob Gronkowski. 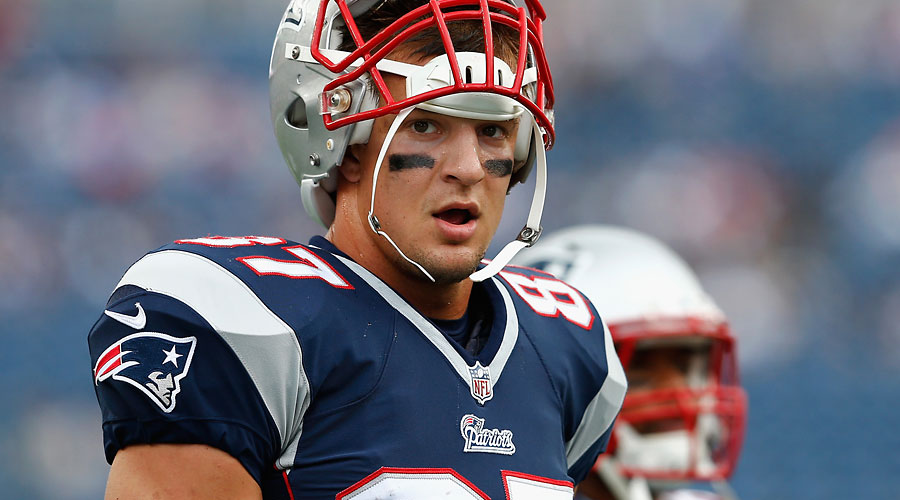 Pittsburgh safety Mike Mitchell said Gronkowski may be the best player in the league at his position, but “He has success when people don’t put their hands on him.”Pro Bowl linebacker Lawrence Timmons and athletically-gifted second year talent Ryan Shazier will often be locked up with ‘Gronk’ in coverage.“You just have to jam him up a little bit, mess with his timing,” Shazier said. “If you mess up their timing, they are really time-oriented. You have to mess up their timing and get in his face with pressure, then I feel we can slow him down a little bit.”Another reason I like Pittsburgh to cover the spread in this one is the fact that the Steelers have their own future Hall of Fame quarterback in Ben Roethlisberger, not to mention arguably the best wide receiver in the league today in fleet-footed superstar Antonio Brown. 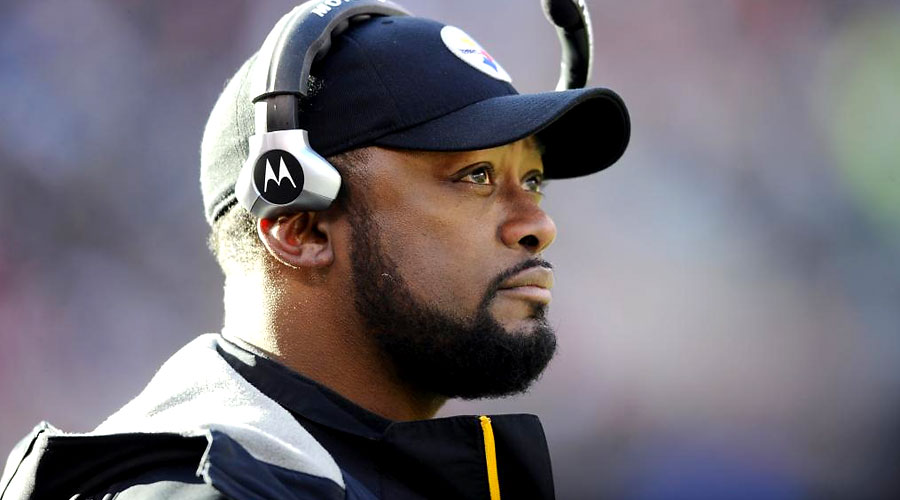