NFL News and Rumors
The New York Jets have had a very interesting offseason, which has a lot of NFL betting fans wondering if they can be a surprise team in 2015.During the offseason the Jets made a lot of changes, starting at the top of the organization. The team got rid of General Manager John Idzik, who did a terrible job in his two years with the team. After a surprising 2013 season, where the Jets finished 8-8, Idzik didn’t take the opportunity to add some much needed depth to the team’s roster, which was evident in their disastrous 2014.The Jets also got rid of popular head coach Rex Ryan, who failed to fulfill his promise of winning a Super Bowl with New York. After two consecutive seasons where the team made it to the AFC Championship game, the Jets failed to make it back to the playoffs for the next four years and never finished with a record better than 8-8.After last season’s 4-12 finish, things can’t get much worse for the Jets, and the moves they made this offseason indicate that things are likely going to get better very soon. The Jets replaced Rex Ryan with Todd Bowles, who had been the defensive coordinator of the Arizona Cardinals since 2013, and is responsible for turning the Arizona defense around.As most people will point out, the biggest concern fans have is that Rex Ryan was limited offensively since he had been a defensive coordinator throughout his career. And now the Jets replaced him with another defensive coordinator. This is a legitimate argument, but keep in mind the Jets hired Chan Gailey to be their offensive coordinator. 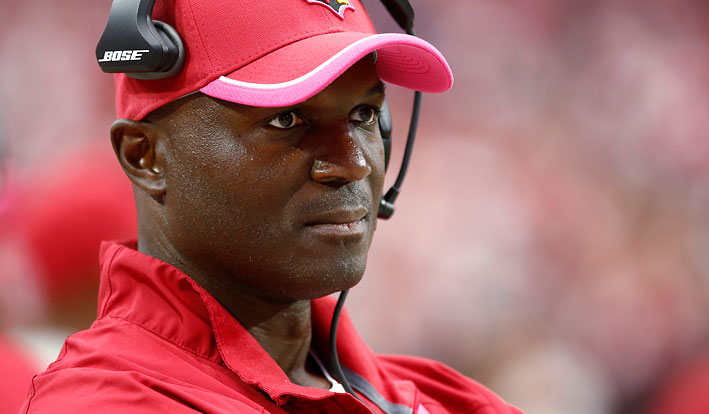 The Jets also made Bowles job a lot easier by providing him with some talented players. The team traded for Brandon Marshall in the offseason, which gives them two Pro Bowl talents at the wide receiver position. Their running game was solid last year, and if they can produce at the same rate, the Jets have the potential to be very good offensively. The biggest question mark they have on offense is quarterback Geno Smith. Smith, who was shaky in his rookie year, settled down at the end of the season and raised expectations going into last season.In 2014, Geno Smith regressed, and had to be benched at some point by Rex Ryan due to his poor play. This season the team hopes he can be consistent and avoids making the same mistakes that have plagued him in his short career. If he can, the Jets will be a dangerous team to play, if he doesn’t, they are back to square one.Defensively, the Jets also made a splash by resigning Pro Bowl cornerback Darrelle Revis, who was drafted by the team but eventually traded to the Tampa Bay Buccaneers due to a contract dispute. He lasted one year in Tampa Bay and played for the New England Patriots last season. After winning the Super Bowl with the Patriots, he decided to come back where it all started, and Jets fans are hoping he can lead the defense again. The team also signed Antonio Cromartie, another Pro Bowl cornerback that played for them when Revis was still a Jet. If the two of them play as well as they did in the past, the Jets will be a very tough defensive team. It also helps that they have a good defensive line led by Muhammed Wilkerson. 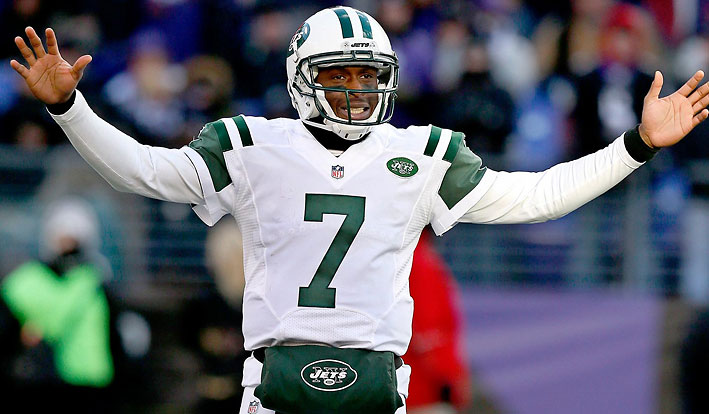 With the types of players that he has on defense, Todd Bowles should be able to make this one of the best defensive units in the league. Still, they will be unable to win a lot of games if Geno Smith isn’t able to make smart decisions with the ball. The good news is we are still in the offseason, so the team has a lot of time to work out any kinks. The front office has done a great job in providing Bowles with the talent to help him succeed at his first head coaching job, it is now up to him to get the most out of the players. Don’t be surprised to see the Jets finish with a winning record and even make it back to the playoffs.SourcesWikipedia.org (https://en.wikipedia.org/wiki/Rex_Ryan)ESPN.com (http://espn.go.com/nfl/player/_/id/10458/darrelle-revis)
Older post
Newer post