NFL News and Rumors
As all NFL betting fans know, replacing Peyton Manning is not like getting rid of some underachieving player or eliminating an unlovable player, the man is a football god, boasting of a meticulously successful career littered with achievements that no active NFL player can measure up to. In order to bring you up to speed with what we are talking about, here is a look at a few of the set and broken records in his lustrous career:

Fortunately or unfortunately, the Denver Broncos must plan for life after Manning, as the legendary QB turned 39 years old recently and his plans of playing past the 2015-16 season are not clear. A number of players could be on their wish list. Anyone selected to replace him must be just as good or have the potential to achieve most of what he’s done for the Broncos. 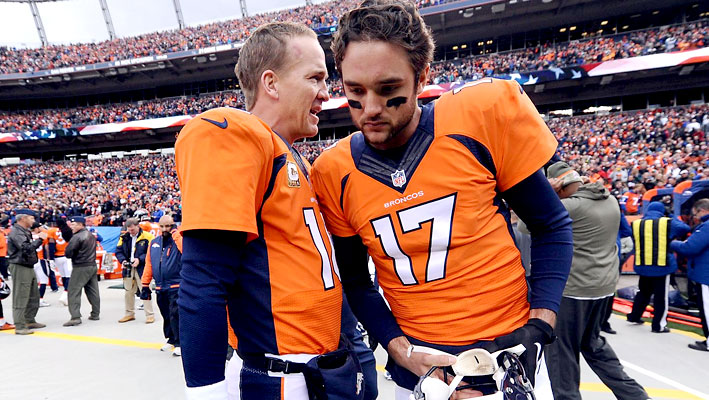 The young and promising Broncos backup quarterback has his whole career ahead of him, making him a possible long-term replacement for Manning. Having played for Arizona State University and witnessed a good measure of success that saw him become the Gatorade Player of the Year in 2008-2009, Osweiler was selected by the Broncos in the second round of the 2012 NFL draft. Though he does not have much NFL experience on the pitch, his height, strong arms and athleticism makes him a potential asset for the team. Plus, he already has Manning to mentor him before manning hangs his boots, which could make him a great player if he is a quick understudy. 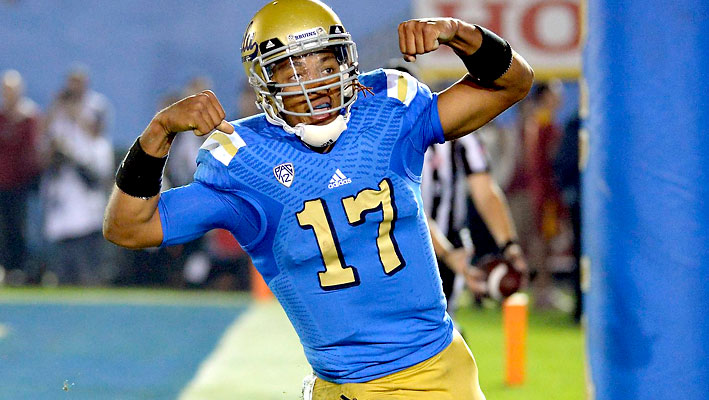 Described as a special athlete by UCLA coach Taylor Mazzone, the Green Bay Packers quarterback stands as a potential replacement for Manning. The intelligent and highly successful Hundley was drafted in the fifth round by the Packers after setting school touchdown and offensive yard records in his three-year college career with the Bruins. Although he has a great Pro potential as a formidable passer, his future with the Packers looks uncertain now that Aaron Rodgers still has a lot of years in his peaking career. This may present the Broncos with an opportunity to snatch him for posterity purposes. 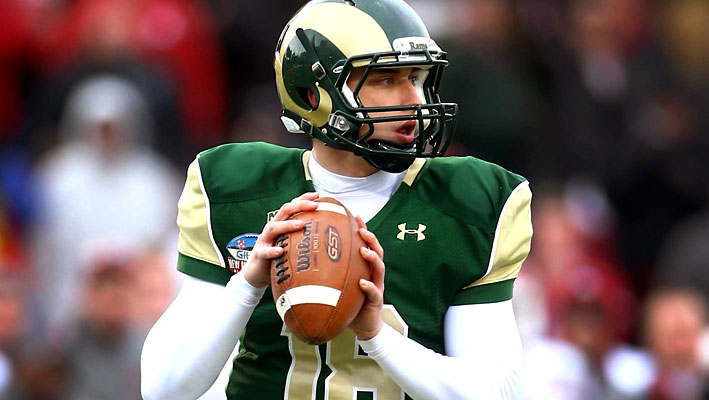 Grayson is another newcomer in the NFL after being drafted by the New Orleans Saints in 2015. Much of his football history can be traced back to his high school and college days, playing for Heritage High School and Colorado State University respectively. In high school, he was a starting quarterback and letterwinner for three years. As a captain for two years, he guided them to three straight Class 4A playoffs and one GSHL championship in 2008. He also holds the nation’s highest completion percentage as a senior (73.2 percent), and has two Greater St. Helens League MVP honors, for the 2008 and 2009 seasons. His college records include a school-record 3,696 passing yards and Colorado State’s all-time passing yards leader. New Orleans’ chief signal-caller Drew Brees is getting no younger, but if the Saints don’t have immediate plans to include Grayson in their near-future plans, the rookie could make a good potential replacement for Manning 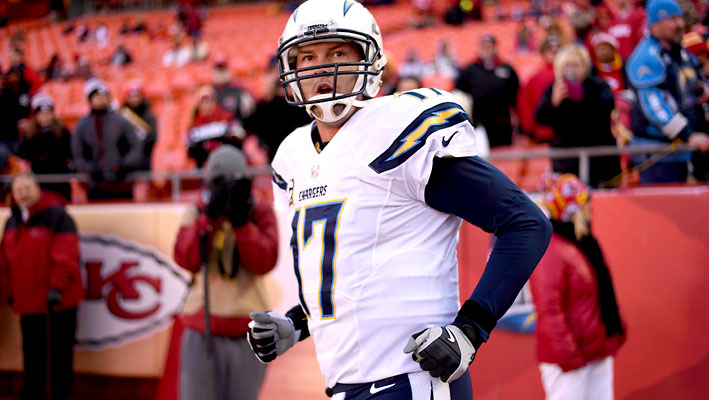 If Rivers does not get a new contract at the end of the season, an opportunity may present itself for the Broncos to sign him. He is currently in the last year of a six-year contract worth $91.8 million signed in 2009. Rivers is a member of the solid quarterback class of 2004, alongside Eli Manning, JP Losman and Ben Roethlisberger, and last season, he was voted as the Chargers MVP after ending the season with 4,286 yards, 31 TDs and 18 interceptions. That was his sixth season of passing for over 4,000 yards. In addition, he became the first NFL player ever to have a passer rating over 120 for five consecutive games in 2014, earning him an invitation for the 2015 Pro Bowl. Not to mention, Rivers boasts of four-time AFC Offensive Player of the Month awards, the latest coming in September 2014. If Broncos are looking for someone with experience rather than one they can nurture, Rivers presents them with the best option. 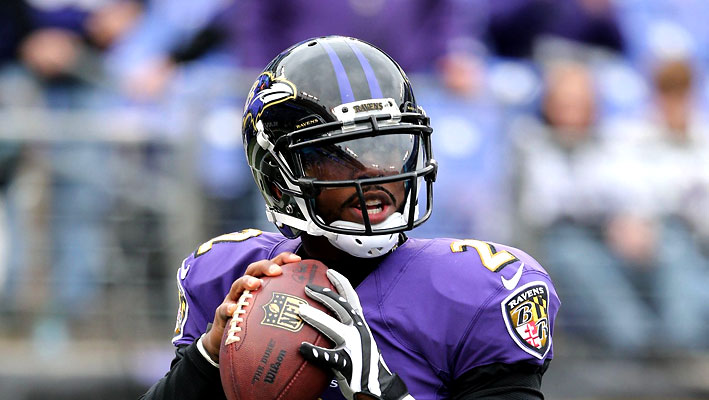 Although Taylor turned down a better deal from the Broncos earlier this year, opting to join the Buffalo Bills, this does not mean we can never see him rejoin them. Taylor has an uphill task of competing with Matt Cassel and EJ Manuel for the starting quarterback position in Buffalo this year. If this does not work well, it could present the Broncos with another opportunity to try and lure him back to Denver. For a man who is entering his sophomore year, Taylor still has a lot of playing years ahead of him. More importantly, he is a former winner of the regular-season ACC Player of the Year award and the ACC Championship Game Most Valuable Player in his college years. Going by his highly touted abilities as a strong passer that is uniquely blessed with athleticism and good running-the-ball skills, Taylor should offer a lot of upsides if the Broncos decide to entrust him with the job of becoming the new face of the franchise.SourcesWikipedia.org (https://en.wikipedia.org/wiki/Brock_Osweiler)ESPN.com (http://espn.go.com/blog/san-diego-chargers/post/_/id/11417/philip-rivers-current-contract-a-good-deal-for-chargers)
Older post
Newer post