NFL News and Rumors
Which teams could run the table at home during the 2015 NFL season? There are quite a few teams that have the chance to be dominant, but an 8-0 home record is tough to pull off. Here are five teams that have a legitimate shot in this season’s NFL odds. 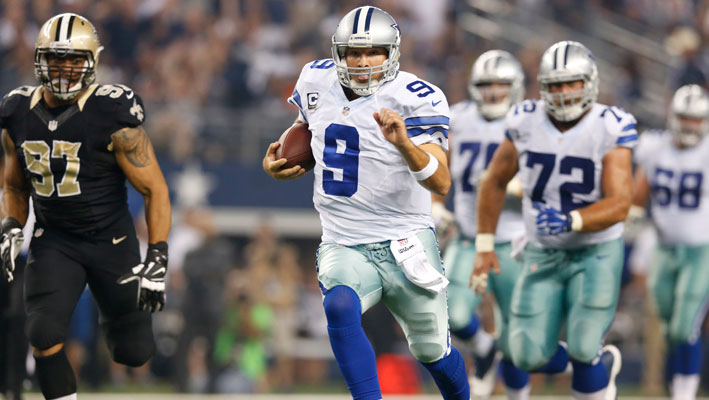 It’s going to be feast or famine with this Dallas Cowboys crew, as it always is. Tony Romo looked in 2014 as though he had finally grown into the role of a team leader. His offensive line is as good as it’s ever been for him. Can he stand tall and lead the team without DeMarco Murray behind him? 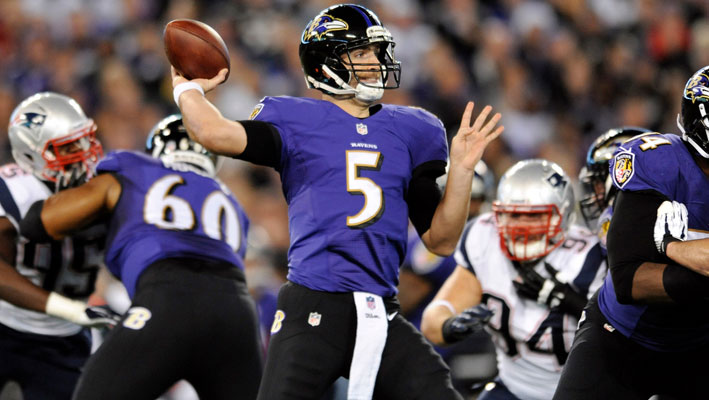 A lot of football experts have this team in the middle of the pack. However, their only big free agency loss was Torrey Smith, and they found Breshad Perriman in the draft to shore up that hole in the wide receiving corps. If the offensive line can give Joe Flacco time to throw the ball, the Ravens will advance deep into the playoffs. 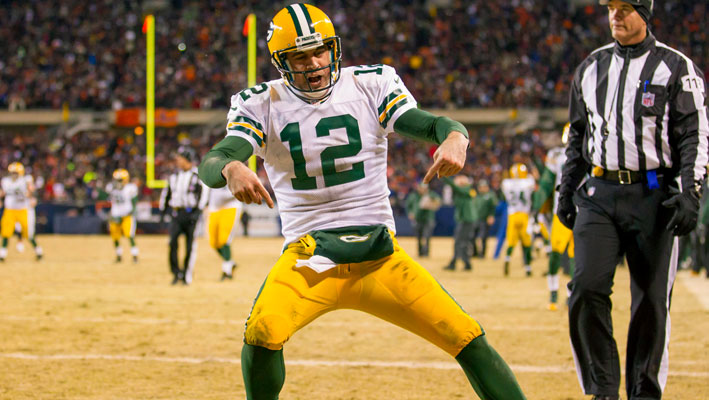 Lambeau Field remains a venerable home field, and the Packers have one of the strongest and most physically gifted quarterbacks in the game. The Packers were minutes away from getting to the Super Bowl – and potentially winning it. All of their offensive starters return, and they will be favored just about every week. 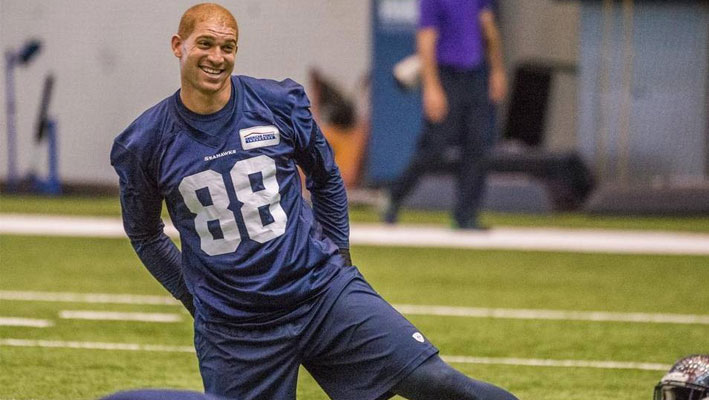 Just one yard short of a back-to-back Super Bowl, the Seattle Seahawks have not rested on their laurels in free agency. They have added another weapon to their passing attack in tight end Jimmy Graham, and there’s no reason to think that head coach Pete Carroll will slack off at all in the motivation department. 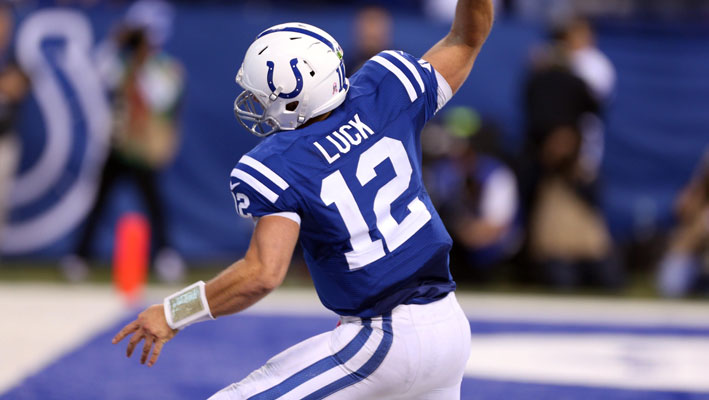 If you don’t think Andrew Luck and the Colts are motivated to come back stronger after that drubbing they took in the AFC Championship, think again. The fact that the Colts have the league’s easiest schedule helps as well. Luck should be even better in his third season in the league.   Sources: YahooSports.com: http://sports.yahoo.com/nfl/teams/dal/ FoxSports.com: http://www.foxsports.com/nfl/seattle-seahawks-team
Older post
Newer post