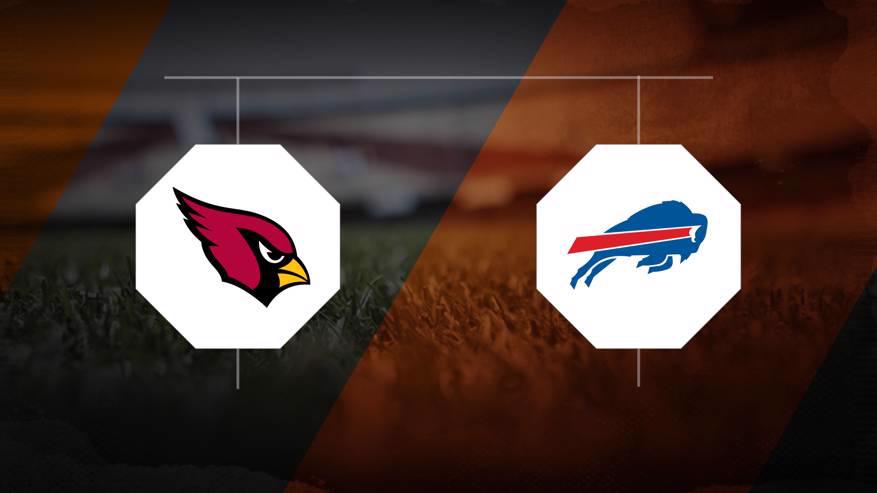 The Buffalo Bills (7-2) will battle to keep their three-game winning streak intact as they are 2.0-point underdogs against the Arizona Cardinals (5-3) on Sunday, November 15, 2020 at State Farm Stadium. The game’s point total is set at 55.5.

Buffalo has an edge against Arizona in the past five meetings between these two squads, collecting a 4-1 record in those games. Buffalo outscored Arizona 138-110 in those five head-to-head matchups.