NFL News and Rumors
Online betting fans know that the average NFL career only lasts 3.7 years – which is a sad irony given the fact that you have to play for 4 seasons in the league to qualify for a pension. Some careers are cut short by injury – such as the neck injuries that Dallas Cowboys wideouts Michael Irvin and Drew Pearson suffered that made retirement the wisest option. Other careers are cut short because of some brushes with the law, such as the Colts’ Marvin Harrison and the Patriots’ Aaron Hernandez – at least so far. Here is a look at some other players who may find that their career ends after the 2015 campaign. 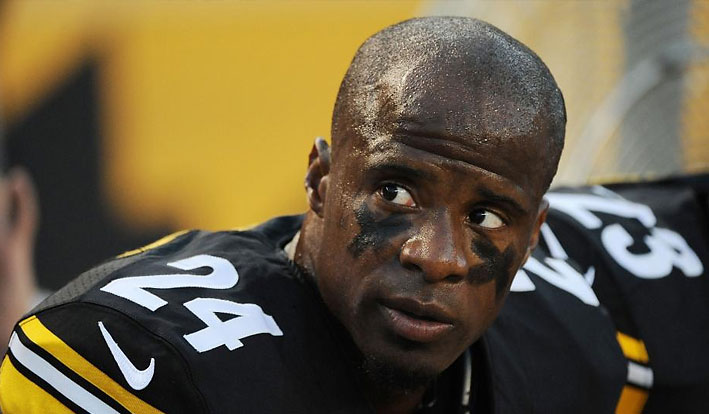 Taylor is an anachronism in today’s NFL – a star player who has carried out his entire career with just one team. After 12 seasons, Taylor may be hanging it up. He’s 34, which is old for a position that requires such speed and quickness. He has two Super Bowl rings and played in a third title game. He’s currently working out as though he’s going to play through 2015 and beyond, but it’s possible that his career might end after this campaign. 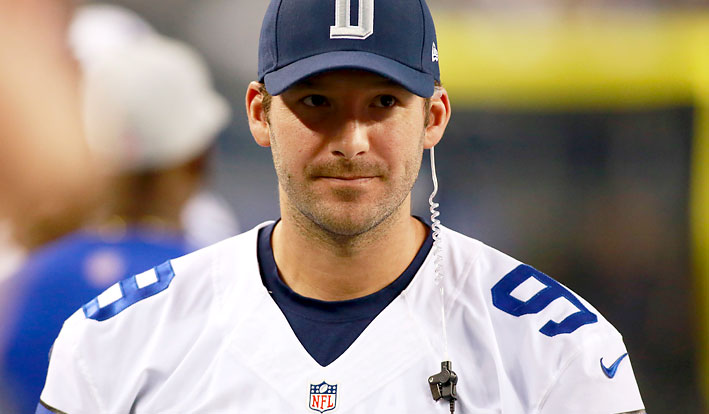 The Cowboys have been doing everything that they can to make themselves a Super Bowl contender this year. The close loss to the Green Bay Packers in the divisional playoff round last year – a game that many thought they would have won if the rules about catching a pass had some common sense – and the difficulty that the Seahawks had beating the Packers in the NFC Championship has the Cowboys convinced that they were already on the cusp of the title game. They added controversial pass rusher Greg Hardy, even though they knew he could miss some games due to suspension (and he is now slated to miss the first 10). They added several pieces in the draft as well as La’el Collins, a first-round draft talent who fell through all of the rounds because of a criminal investigation that now appears set to clear him, to bolster the offensive line.But why would this be Romo’s last year? His back is a major concern. Last year’s injury, when he fractured the transverse processes in his back, showed just how fragile a quarterback can be. All it would take is one more big hit to the back for Romo to possibly bring his career to an end. Small wonder, then, that Jerry Jones is doing everything he can to win Super Bowl 50. 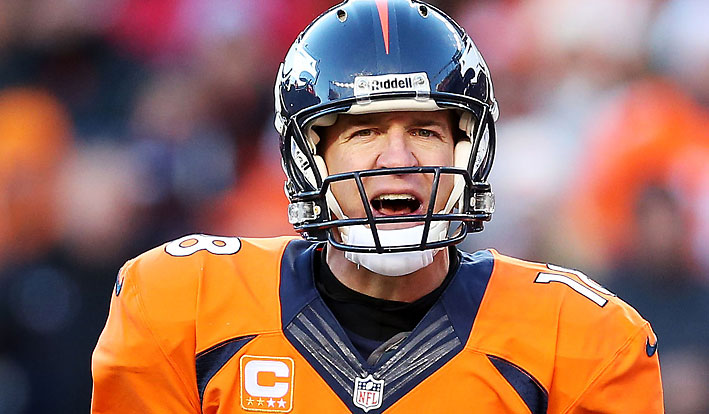 Manning’s career is hanging by an injury thread, just like Romo’s. After coming back from neck surgery, Manning is just one big hit in the wrong place from having to hang things up – if not worse. The fact that the Broncos are also going through a coaching change could mean that, if things don’t go to Manning’s liking, that he could retire as well. After all, he has a Super Bowl ring, and his place in the Hall of Fame is already secure. At some point, you have to wonder what else he would have to play for if the Broncos struggle. 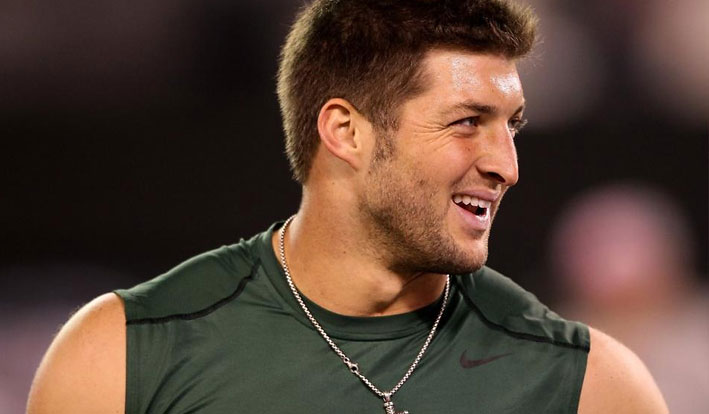 The Heisman Trophy winner from the University of Florida has gone from a playoff winner with the Broncos to the bottom of the depth chart with the Jets to the broadcast booth. A lot of people question his ability to make NFL throws on a consistent basis, but the Eagles have decided to add Tebow to their roster. It will be interesting to see how Chip Kelly puts Tebow to work – and how long Tebow lasts. SourcesNFL.com (http://www.nfl.com/gamecenter/2015011100/2014/POST19/cowboys@packers#menu=gameinfo%7CcontentId%3A0ap3000000456736&tab=recap)ESPN.com (http://espn.go.com/blog/nflnation/post/_/id/145989/peyton-mannings-no-509-football-already-on-display-at-hall-of-fame)
Older post
Newer post