NFL News and Rumors
Derek Carr and the Oakland Raiders are all set for battle against Andy Dalton and the Cincinnati Bengals mybookie.ag NFL betting aficionados. The two AFC playoff hopefuls will square off in a Week 1 pairing that I think is more of a mismatch than a challenging matchup. Now, let’s find out why.

Cincinnati (10-6-1 SU,8-8-1 ATS) enters the 2015 regular season looking to win their first playoff game of the Dalton-Marvin Lewis era after a quartet of consecutive postseason appearances have all been halted with one-and-done finishes. The Bengals went 3-1 SU and ATS in the preseason and found out that backup quarterback A.J. McCarron undeniably has what it takes to be their No.2 signal-caller behind oft-embattled starter Andy Dalton. 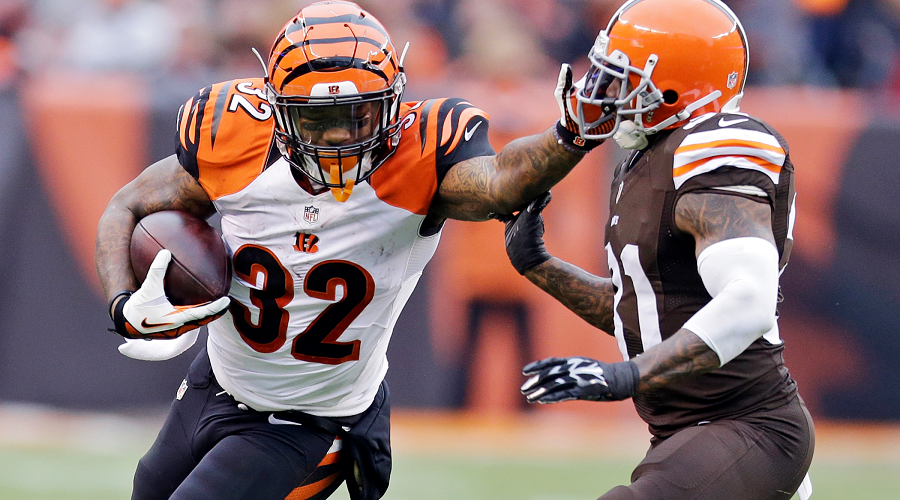 The good news is that the Bengals have a chip the size of Mount Rushmore on their collective shoulders, not to mention the fact that they found out running back Jeremy Hill could be the elite rusher they’ve been searching for the past few seasons. Hill rushed for an impressive 1,124 yards and nine touchdowns as a rookie last year and is expected to be more of a factor in 2015. 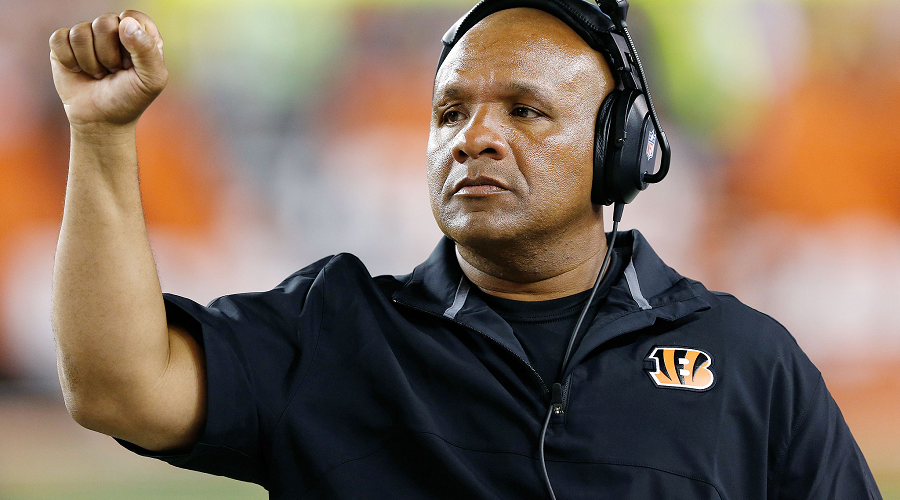 “We’re going to always want to run the ball here,” said offensive coordinator Hue Jackson. “There’s no question in my mind about that. We have to throw it better and we will. All of that plays together: the creativeness, the ability of our players, how we practice, how we go about our business in meeting rooms it’s what will allow us to be as dynamic as I hope we will become.” 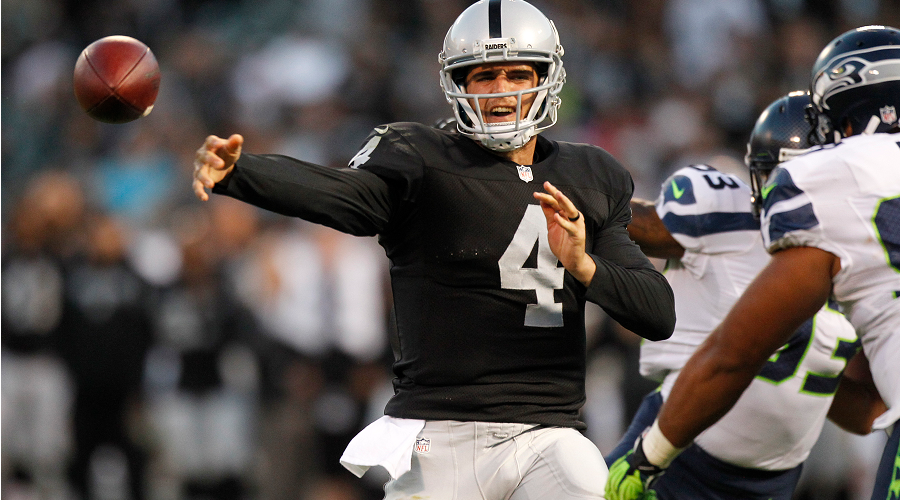 The Raiders (3-13 SU, 8-8 ATS) are hoping to continue ‘trending’ in the right direction after finding a small measure of success with rookie quarterback Derek Carr last season. The perpetually rebuilding Raiders hired a new head coach in respected NFL ‘lifer’ Jack Del Rio and will have a completely new attitude and more stability than they’ve had in recent years moving forward (I think). Still, the Raiders struggled in going 1-3 SU and ATS in the preseason and haven’t made the postseason since Bills Clinton was still in the White House, making this Week 1 pick more of a lock than anything else if you ask me. 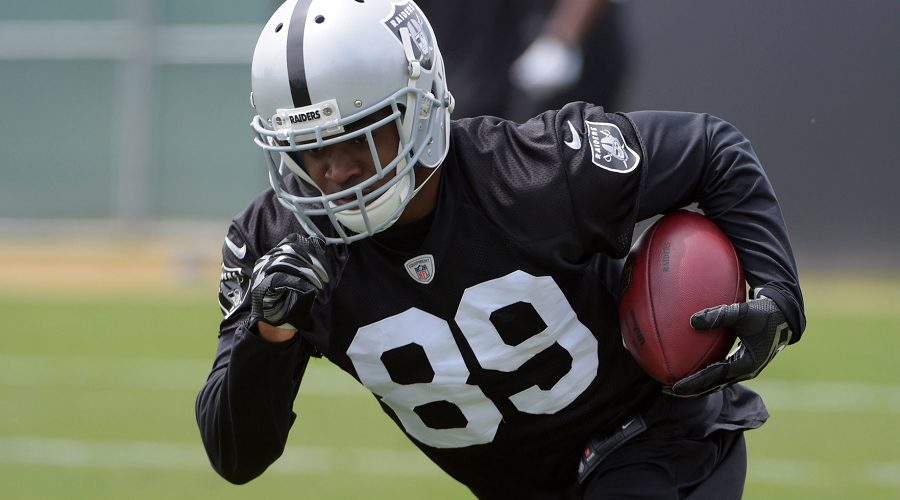 While Oakland clearly has talent in the forms of Carr, fourth overall pick, wide receiver Amari Cooper and linebacker Khalil Mack, this team isn’t quite ready for a Bengals team that plays in the powerful AFC North, along two other pretty much perennial playoff participants. 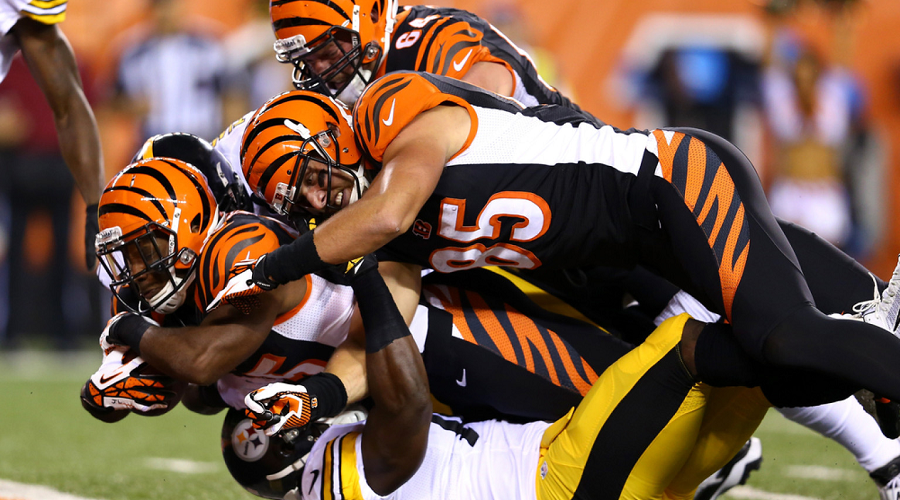 The Bengals gave up just two touchdowns in their three preseason wins and that simply doesn’t bode well for the young Raiders in this matchup. Lewis told reporters he hopes his team continues to consistently stop the opposition once the regular season gets underway. 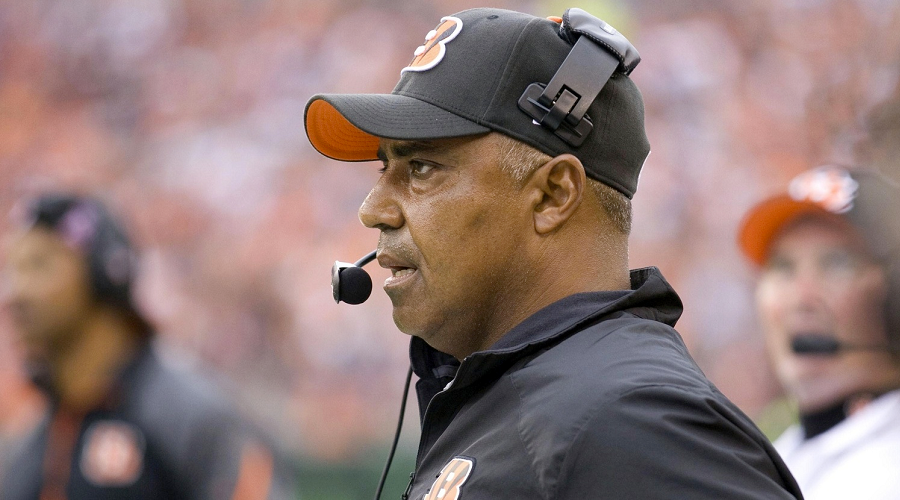 I think the thing that was good was their ability to play in the red zone and not panic,” Lewis told media after his team’s last preseason win. “Not everything was perfect, but when the Colts got down there a couple of times we were able to come away with positive plays. That’s a good thing that you don’t kind of keep hanging your head and allow the score to happen because we had enough resolve to make some things happen down there and get the ball back which is key.” 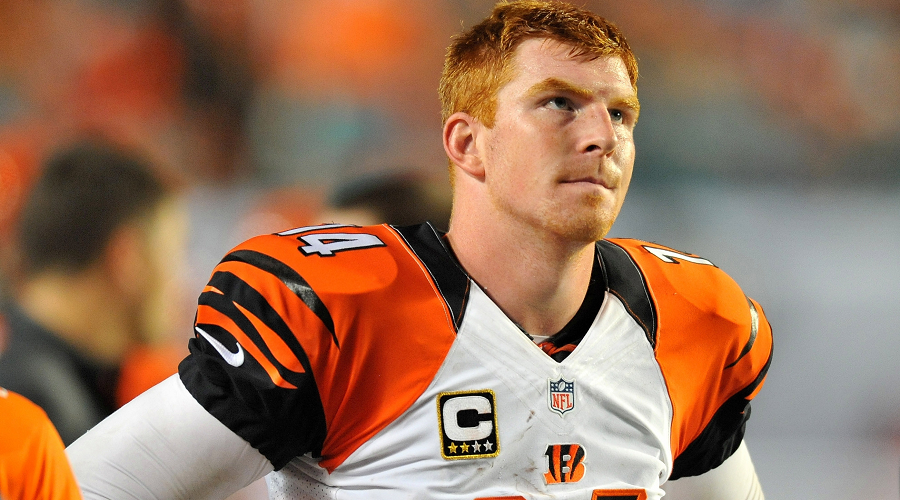 53 percent of online simulations say that Cincinnati will cover the spread in this one while 56.2 percent of the betting public also likes Andy and the ‘Dalton Gang’ to bring home the bacon. While Oakland has gone 4-8 ATS in its last 12 home games, the Bengals have won four of their last six road games outright. The Bengals win and cash in with room to spare!