NFL News and Rumors
Alex Smith and the Kansas City Chiefs will look to get back on track and in the win column when they host Jay Cutler and the Chicago Bears on Sunday. Both one-win teams and their NFL Odds fans are desperate to get the ‘W’ in this Week 5 matchup, so let’s find out which team will bring home the bacon!

Chicago Bears
Maybe I’m turning into an ‘ol softy or maybe I’m just tired of ripping Bears quarterback Jay Cutler, but whatever the case, I’ve got to admit that Cutler never looked as good as he did in leading Chicago to a thrilling 22-20 win over revitalized Oakland in Week 4. 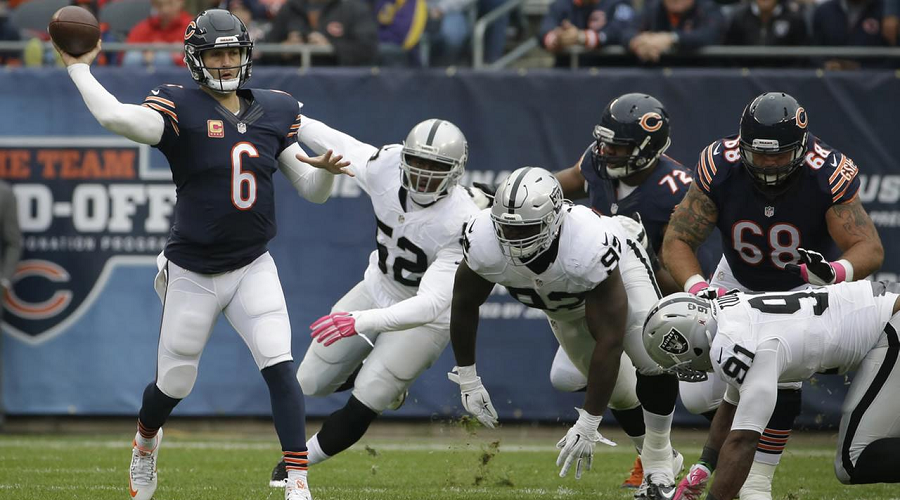 The Bears got their first won of the season and covered the spread as 3-point as Cutler completed 28 of 43 passes for 218 yards with two touchdowns and one interception. More importantly, Cutler made a handful of fantastic throws to lead the Bears to a modest 48 yard drive in the last two minutes to set up a game-winning 49-yard field goal for kicker Robbie Gould that split the uprights with just two seconds remaining. Cutler completed five of eight passes on Chicago’s final drive, but heaped praise on his offensive linemen afterward. “There were a lot of moving parts up there, and those guys held their own,” said Cutler, of Chicago’s patchwork O-line.
Kansas City Chiefs
Kansas City has lost three in a row coming into this contest and took a big step backwards in their humbling 36-21 loss against unbeaten Cincinnati last weekend. Veteran quarterback Alex Smith played well when he wasn’t getting pounded into the dirt. 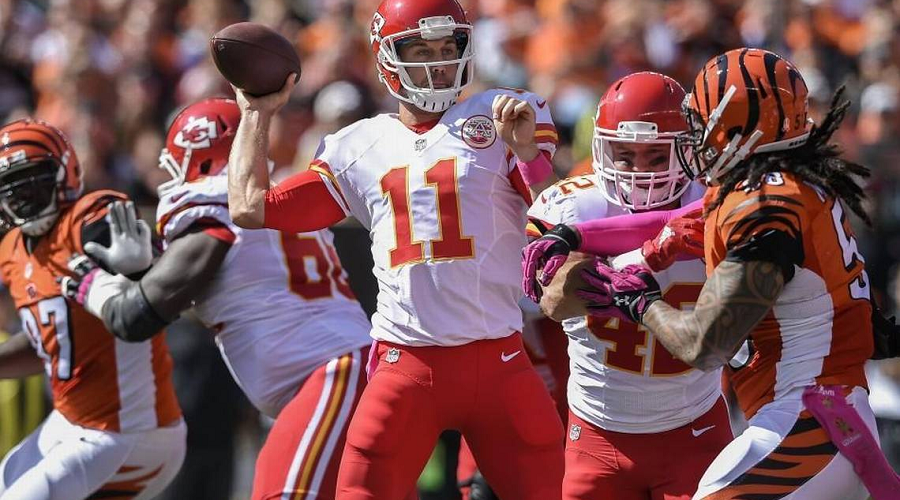 The accurate, but weak-armed Smith completed 31 of 45 pass attempts for a whopping 386 yards although he failed to throw a touchdown pass in the loss. The Chiefs were also held to just 117 rushing yards while allowing Smith to get sacked a whopping five times.
Game Analysis:
While I don’t believe the Kansas City Chiefs are actually as bad as they’ve played this season, I also don’t think they’re worthy of being a 10-point favorite against Chicago, even at home. 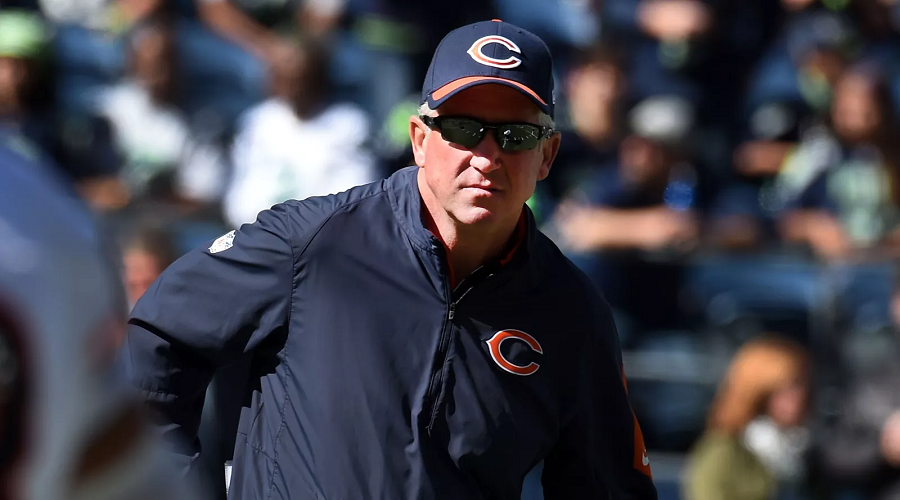 I know the Bears have compiled some really discouraging ATS trends the last couple of seasons, but that was mostly under former head coach Marc Trestman, so I’m going to discount a few of them, though I can’t totally absolve current head coach John Fox for his small role in the Bears’ 1-4 ATS mark in their last five road games. 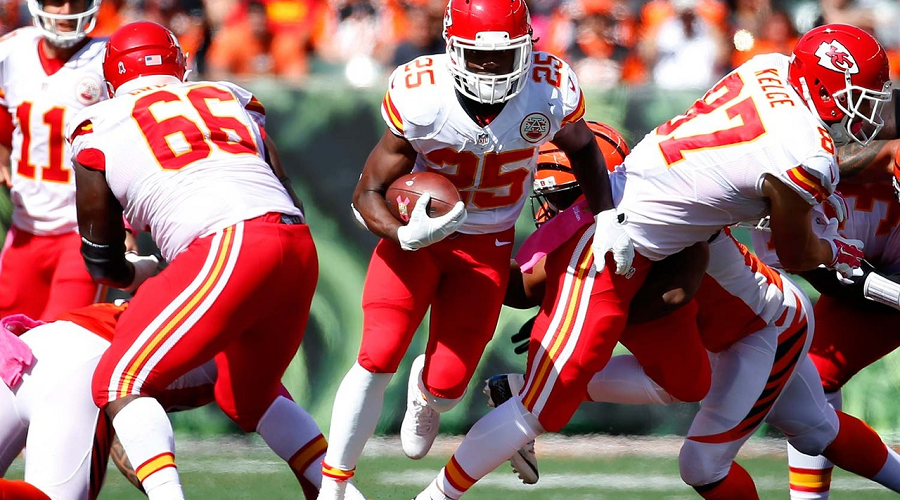 With Kansas City going 3-7 SU and ATS in its last 10 games – and shooting themselves in the foot several times this season already, I like Chicago to cover the NFL betting line. The underdog and road team in this rivalry are 3-1-1 ATS in the last five meetings and Chicago will have their best wide receiver in Alshon Jeffrey back on the field in this one. 58 percent of the betting public agrees with my pick that Chicago will cover, if not win outright!
My Pick: Kansas City 24 Chicago 21
Older post
Newer post