NFL News and Rumors
Philip Rivers and the ‘desperate’ San Diego Chargers will look to get the outright road win over the Minnesota Vikings when the two playoff hopefuls square off at TCF Bank Stadium for their Week 3 matchup on Sunday.Now, let’s find out which team is going to bring home the bacon in this NFL odds contest.

Minnesota recorded a 26-16 win over Detroit in Week 2 to cash in as a 2.5-point favorite as veteran running back Adrian Peterson rushed 29 times for 134 yards and young quarterback Teddy Bridgewater completed an efficient 14 of 18 passes for 153 yards and one touchdown. 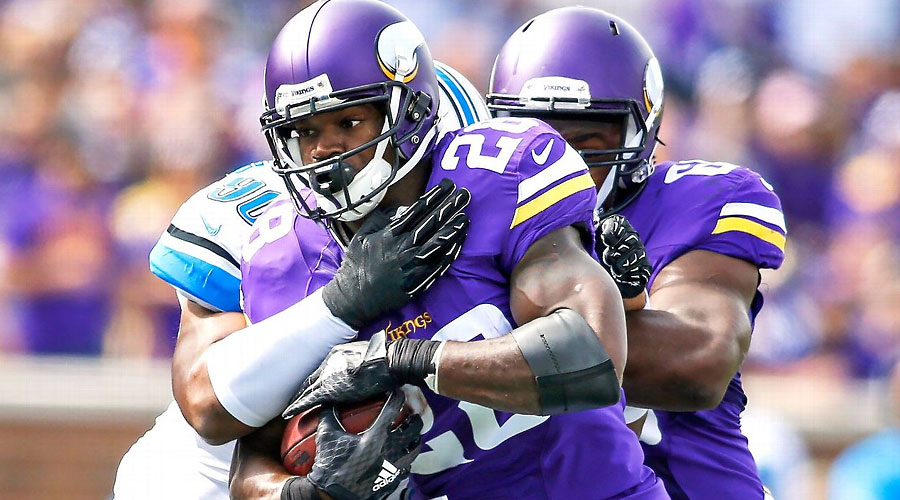 San Diego was on the wrong end of a narrow 24-19 Week 2 loss to Cincinnati while failing to cover the spread as a 3.5-point underdog. Veteran quarterback Philip Rivers completed 21 of 27 passes for 241 yards with two touchdowns and one interception while rookie Melvin Gordon added 88 rushing yards on 16 carries.

52 percent of public bettors likes Minnesota to cover the spread and so do I after watching the Chargers get roasted for 175 rushing yards last week and Peterson regain his old form.The last time San Diego traveled to Minnesota back in 2007, Peterson went crazy in setting the NFL single-game rushing record with a stunning 296 yards, not to mention the three touchdowns he scored that day. 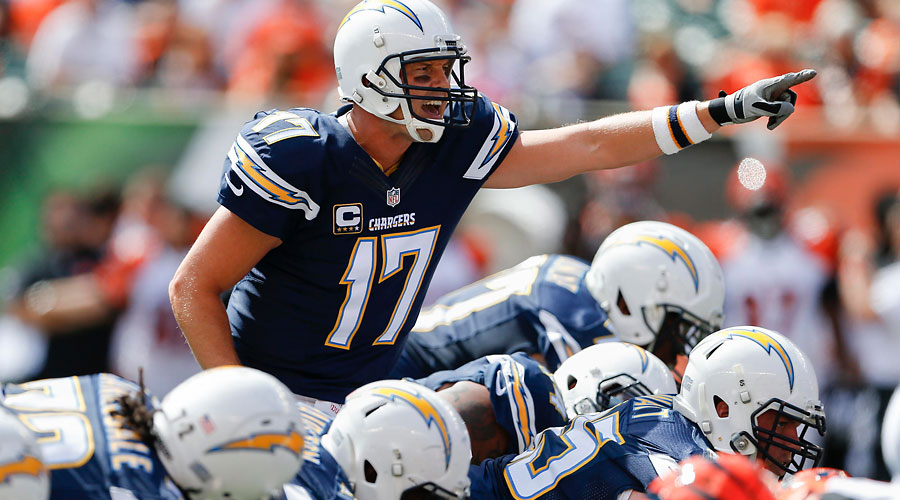