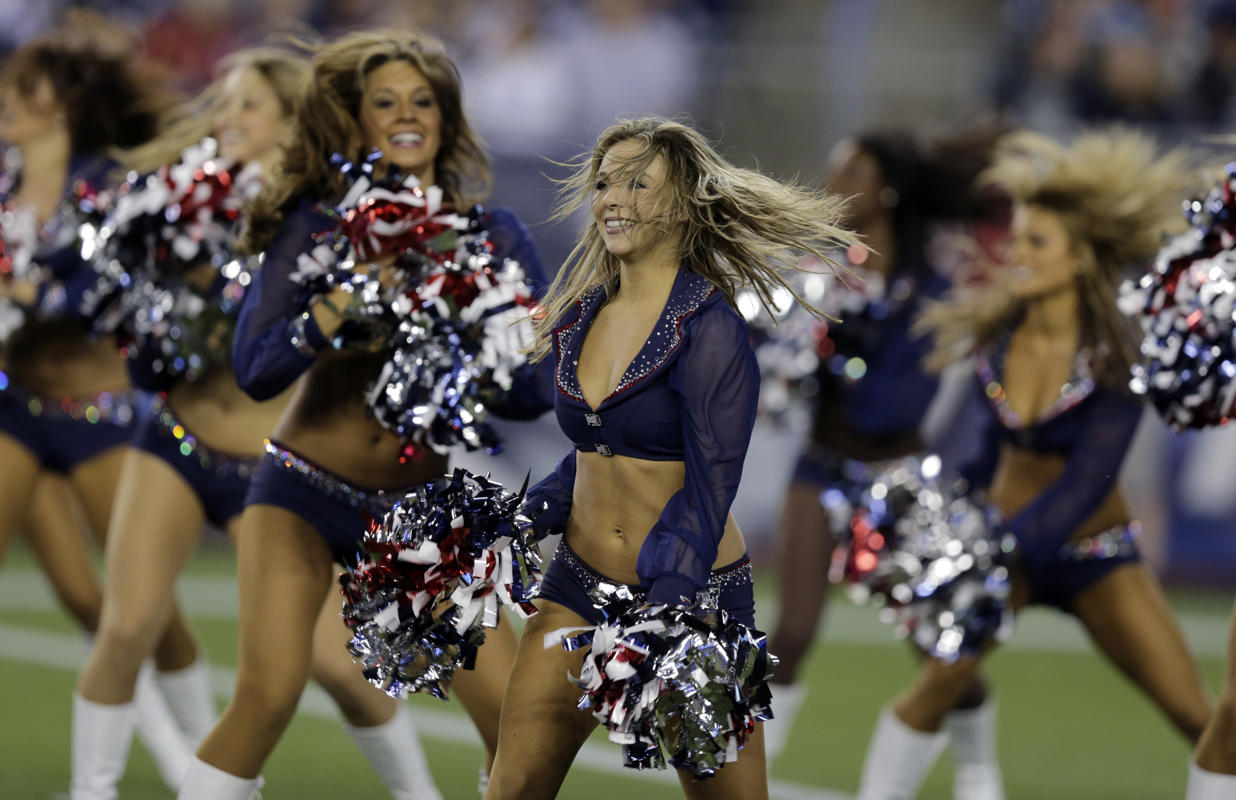 NFL News and Rumors
The Chicago Bears (3-4 SU, 3-4 ATS) have been quite the disappointment this season and their schedule doesn’t get any easier as they visit Gillette Stadium to clash against the New England Patriots (5-2 SU, 3-4 ATS), this Sunday at 1 PM ET, in the NFL week 8.

The Bears have lost three of their last four outings and are yet to win at home; last week they dropped their third home loss of the season 27-14 against the Miami Dolphins. Their offense, which has all sort of weapons, looked inexplicably out of sync recording a meager 224 total yards and turning the ball over three times.Chicago has turned the ball over 13 times in seven weeks, tied for fourth worst in the NFL.Everyone is aware of Brandon Marshall’s reaction to last week’s loss. How will Jay Cutler respond?Cutler has thrown for 1,866 yards, 14 TDs and 7 INTs this season, but his biggest problem is the offensive, which has allowed 17 sacks this season and is not giving him enough time to find receivers open.

Nothing hurts a team more than QB Turnovers. Since 2009, these guys are not helping their teams. pic.twitter.com/xeaRBSGh5g— PFTonNBCSN (@PFTonNBCSN) October 23, 2014

Chicago’s running game hasn’t done the team any favors. They ranked 24th in the NFL averaging 95.3 rushing yards per game, and despite RB Matt Forte’s talent, only 448 of his 884 yard have come on the run.The Bears are 0-3 vs the New England Patriots in the Tom Brady era and with Tom being Tom the last three weeks with an average of 35.6 points scored in wins over Cincinnati, Buffalo and most recently the NY Jets, their Sunday is going be long.The future hall of famer has 1705 yards, 13 TDs and 2 INT this season, but in those three wins he threw 9 TDs without a pick, helping his team get back on track.New England has been hit by injuries on both sides of the ball, losing RB Stevan Ridley and LB Jerod Mayo for the season, but also their best pass rusher DE Chandler Jones, who will be sidelined for a month due to a hip injury.New England needs to win this game before taking on power house opponents Indianapolis, Denver, Detroit, Green Bay and San Diego in five of the next six weeks. The NFL betting odds listed the Patriots as 5.5 point favorites for this game and the game total is currently at 50.5 points.