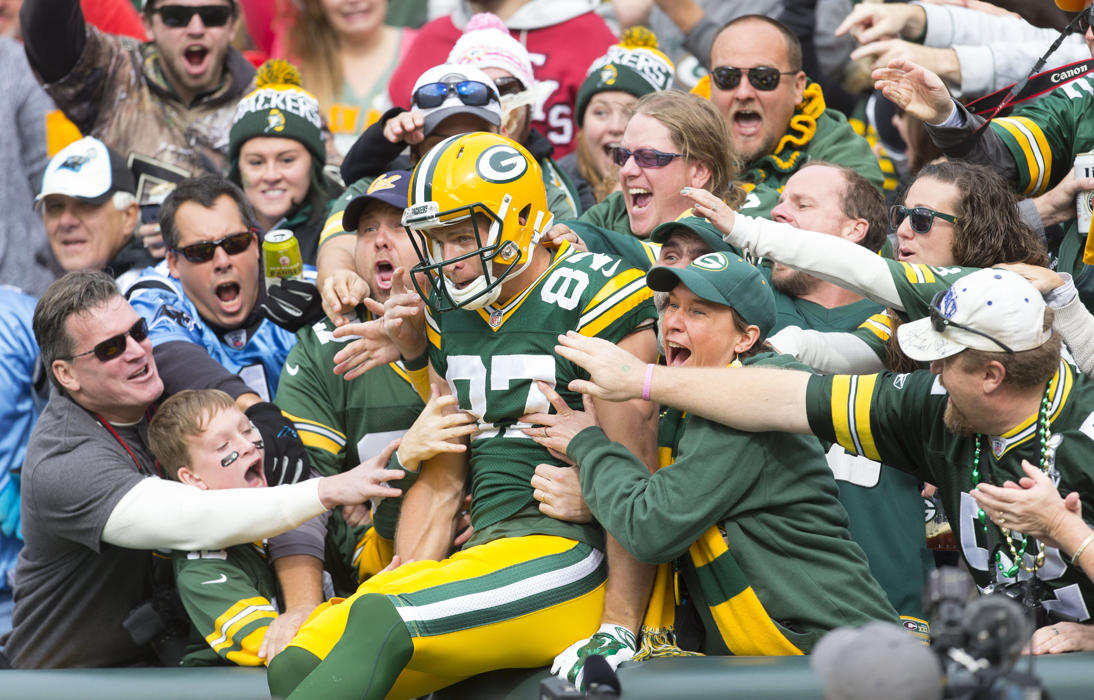 NFL News and Rumors
Coming off a bye weeks the Chicago Bears and Green Bay Packers will clash on Sunday Night Football in week 10.With a 3-5 record and four losses in their last five games, the Chicago Bears will look to turn around a season that has been a disappointment in every sense of the word. In their last outing, two weeks ago, they were obliterated by the New England Patriots 51-23, looking lost on every snap on defense, and uninspired on offense.

The Packers are second in the NFC North behind the Detroit Lions, but in their last game, also two weeks ago, they were dismantled by the New Orleans Saints 44-23 also on Sunday Night Football. The team left the building with a gimpy QB as Aaron Rodgers tweaked his hamstring in the third quarter. As expected, he is practicing this week. Rodgers rehabbed the injury during the team’s bye week.These two teams already met in week four of the season with a 38-17 Packers victory at Soldier Field. Rodgers was magnificent, completing 22 of 28 passes for 302 yards, 4 TDs without a pick. Bears QB Jay Cutler, on the other hand, was a mediocre 22 of 34 passes for 256 yards, with 2 TDs and 2 INTs.The Bears out-gained the Packers 496 to 358 in total yards, with 235 coming in the run game, but the game was already decided by the third quarter.The NFL betting lines for week 10 listed the Packers as one touchdown favorites and the game total is at 53 points.Aaron Vs. JaySince Aaron Rodgers took the helm for the Green Bay Packers, he has dominated the NFC North, and the Bears are not an exception. Rodgers has won 10 of 13 games against Chicago with 25 TDs and 8 INTs while posting a 105.0 passer rating.

#Bears DE Jared Allen on GB QB Aaron Rodgers: “He’s one of the best. When his career is over he’ll be up there with the all-time greats.”— Chicago Bears (@ChicagoBears) November 5, 2014