NFL News and Rumors
Big vs. small, tall vs. short players, it really doesn’t matter to me, as long as it all ends up in a freaking good preseason fight. So yeah, I wanna see lots of fights in this preseason…. for roster positions of course, not those tough-guy fights some of you NFL betting fans are thinking about, like the ugly incident between the Cowboys and the Rams earlier this week. Even so, a few friendly punches and knocks aren’t that bad either, something that Chicago’s Pro Bowl guard Kyle Long is in agreement with.
“We get tired of hitting each other, especially when you’re in minicamp and training camp for so long,” said Long on Tuesday.  “So we’re excited to hit some guys (from Indianapolis) with horseshoes on their helmets.”

Stay up-to-date on the latest as the #Bears conclude their joint practices with @Colts. WATCH: http://t.co/Pi2cPB5ZML pic.twitter.com/AeeWH47fFM

When the Chicago Bears take to the Lucas Oil Stadium this Saturday to meet the Indianapolis Colts, you can therefore expect a lot of fireworks between players from the two teams, with a number of teammates also fighting hard to make it to the team’s final roster in September. And as far as the NFL odds for this game are concerned, here is a preview of what to expect.

The Chicago backups showed a lot of grit in their first preseason game against Miami. The starters, led by QB Jay Cutler, played briefly at the onset of the game, but they were no match to the Dolphins, who were ahead in the first two quarters of the game. However, the backups rallied back in the third and fourth quarters to claim a stunning 27-10 victory. 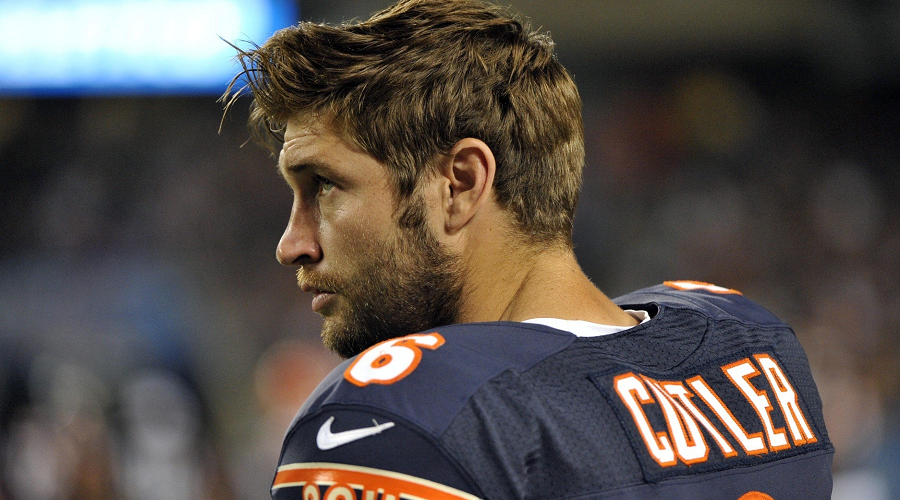 Cutler played just two possessions in that game, finishing 4-for-7 for 42 yards, doing so without his top two receivers in Kevin White and Alshon Jeffery, who were both out due to injury. QB Jimmy Clausen, who got more time on the field, solidified his spot as the main backup quarterback, completing 17 of 27 passes for 151 yards. With Jeffrey and White still out of the team, the likelihood is that Cutler will once again get limited time, with Clausen taking most reps at QB. 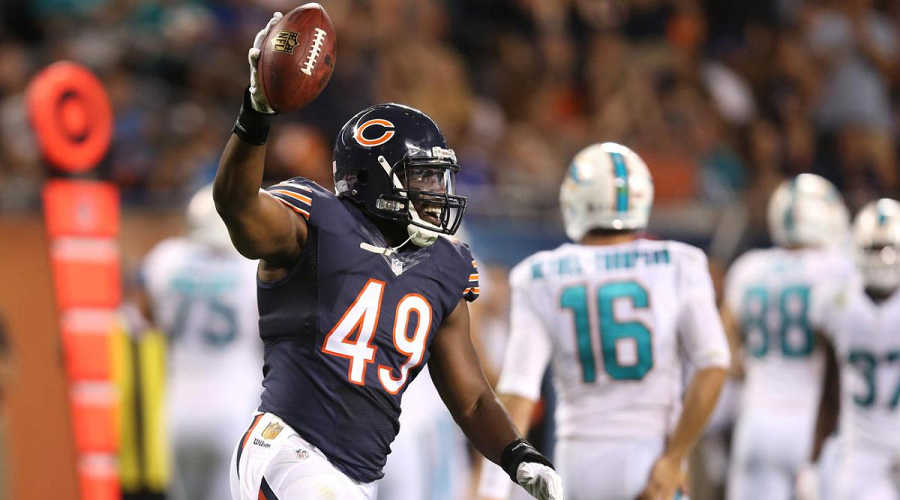 On the other side the ball, the Bears also have some decent talents, including veteran linebacker Sam Acho, who impressed last week, posting an interception (that led to a field goal) and a sack. 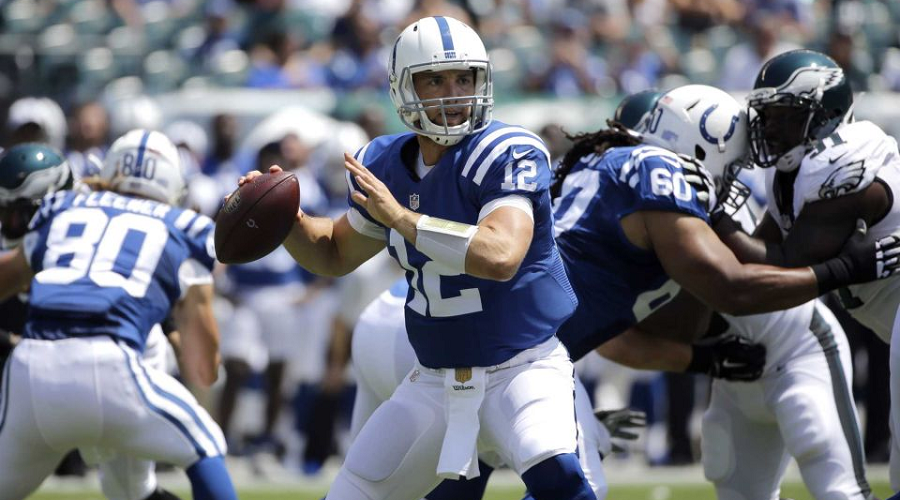 Meanwhile, the Colts had an underwhelming performance, being outclassed on both sides of the ball by the Eagles, suffering a 36-10 loss. As a crucial note, though, starting QB Andrew Luck attempted just six passes, completing five of them for 43 yards, while many other starters sat out of the game, including RB Frank Gore, WR T.Y. Hilton and cornerback Vontae Davis. The expectation is that these starters will get a chance on the team this Saturday, with the rookies and youngsters taking over the reins later in the game. 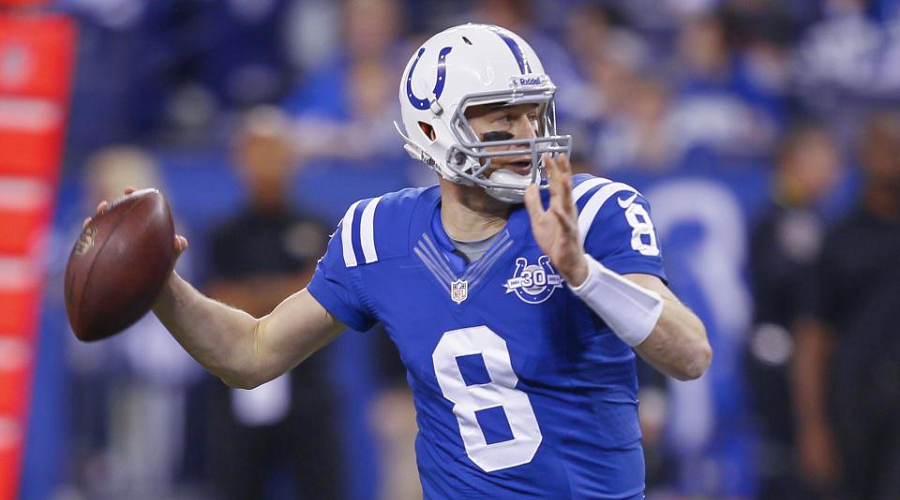 Matt Hasselbeck, who went 8 for 17 for 72 yards last week, will probably get most time on the field, with Bryan Bennett having to settle for third-string role after going 4 for 16 for just 35 yards and two interceptions last week). The support from rookies RB Josh Robinson (who ran for 44 yards and a score against the Eagles) and WR Phillip Dorsett (who had four catches for 51 yards against the Eagles) should ensure that whoever mans the team at the center is not devoid of weapons to use. 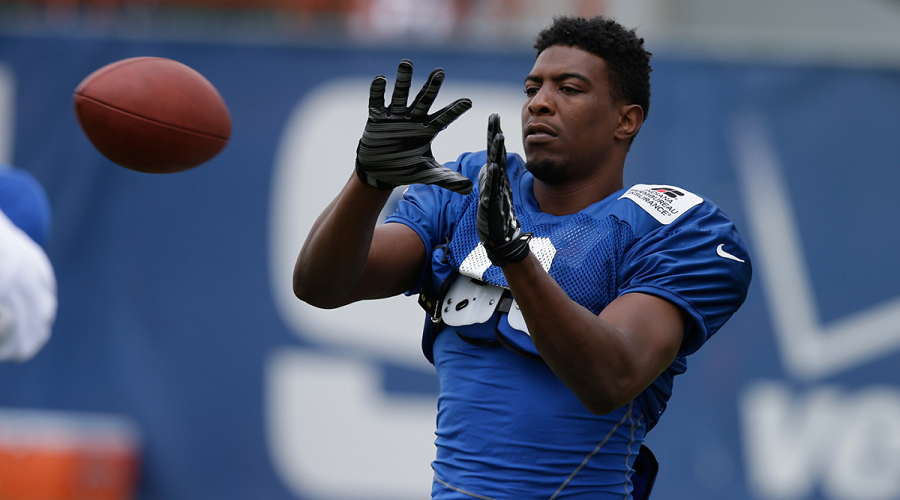 In the defense, the Colts come with a largely healthy team (apart from rookie cornerback D’Joun Smith who suffered a concussion against Philadelphia), but the biggest concern will be on their ability to stop the Bears. After being torched for massive points and yards in Week 1, there’ll be a need for better performance from the Indy defense, even if the Bears are not as explosive as the Eagles. All in all, watch out for the likes of Duron Carter, Bjoern Werner, Coby Fleener and Greg Toler giving spirited performances as they jostle for big roles in 2015.

Take the Colts for the win plus the points in an averagely scoring affair, probably with the Indianapolis defense playing shakily once again to allow a good number of points from the Bears, leading to an OVER total.
Sources:
NBCchicago.com: http://www.nbcchicago.com/news/local/Bears-Dolphins-Preseason-Opener-Cutler-McManis-321835422.html
Philly.com:  http://www.philly.com/philly/sports/eagles/5_Observations_from_Eagles-Colts.html
Older post
Newer post